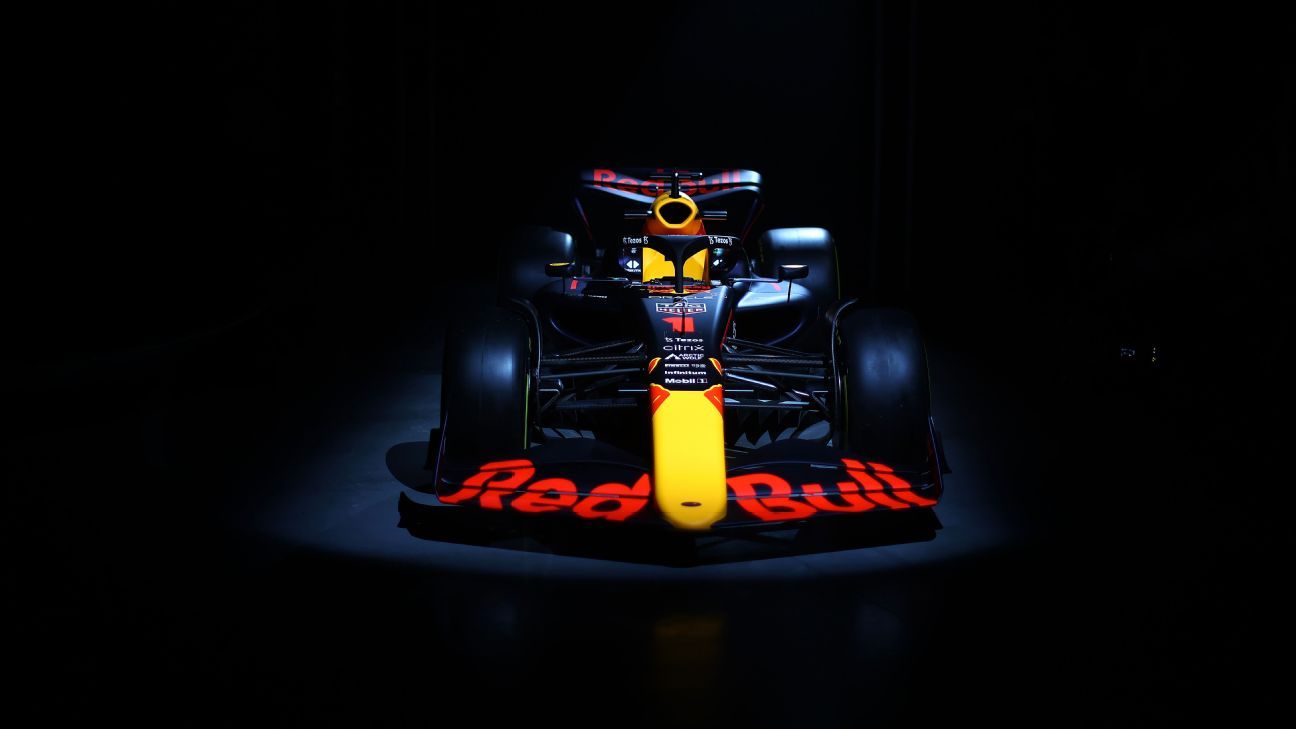 The Red Bull Formula One team has secured a new title sponsorship worth around $500 million with technology firm Oracle, placing it among the most lucrative commercial deals in sports.

The five-year deal is a lift to the team ahead of the season beginning next month when Max Verstappen will be looking to defend his world title in a new Oracle Red Bull Racing car that was also revealed on Wednesday.

Financial details were not disclosed but a person familiar with the deal told The Associated Press it was worth around $100m a year. The person spoke on condition of anonymity to discuss confidential terms.

“We’re all about speed and the speed of response,” Red Bull team principal Christian Horner said in an interview with The Associated Press at the team’s central England headquarters.

“We’re pushing the Oracle technical guys. But they’re responding in the best possible way. And that’s what makes this partnership very exciting.”

With a new cost cap of $145m for teams introduced for the upcoming season, Oracle’s cloud computing is also seen as a way of stretching the budget further.

“We’ve got a brand new set of regulations, a new technical challenge,” Horner said. “We’ve got financial regulations that are driving and forcing efficiency, which is again where this partnership helps us to make sure that we’re as efficient and productive as we possibly can be.”

Additional resources and any edge in computing power can help when titles are decided, like in December, on the final lap in the final race of the season when Verstappen was able to controversially overtake Lewis Hamilton and dethrone the Mercedes driver as world champion.

“F1 is the fastest growing sport that we’re seeing in terms of an excitement here and around the world and for technology companies.

“It’s just such a perfect fit because it’s the most high-tech sport, the most dangerous sport. So it just provides an amazing showcase for all the amazing technology.”

Beyond the cash that is another signal of the resurgent appeal of F1, Red Bull will be tapping further into the expertise provided by the Austin-based company for cloud computing, engine development and driver development.

“It is helping us to move into the cloud and particularly with the advent of powertrains (Red Bull’s power unit manufacturing company developing engines from 2026) as well, just opening the suite of technology that Oracle have available to them to our engineers is almost like going into a candy store and looking at what do they want to utilize,” Horner said.

Kelman is a relative newcomer to F1, starting to watch in 2018 and being increasingly gripped as the Netflix docuseries “Drive to Survive” premiered the following year taking fans behind the scenes.

“It’s just that level of competitiveness and just the amazing TV product that everyone’s created combined together really sucked me in,” Kelman said.