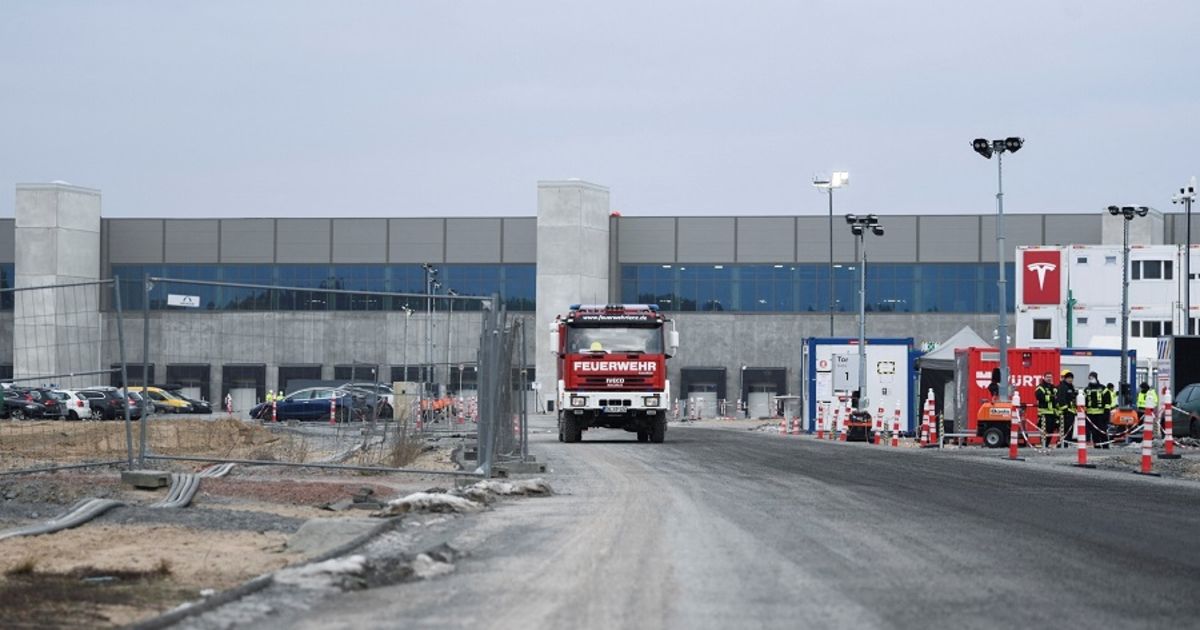 BERLIN — Production at Tesla’s German factory will not start until mid-March at the earliest, local broadcaster RBB reported.

A spokesperson for the state environment ministry said “we do not specify a concrete date,” but “we are in the final phase of the approval process.”

Tesla CEO Elon Musk has tweeted that he would visit the factory in Gruenheide near Berlin in mid-February.

A Tesla spokesperson in Germany did not immediately respond to a request for comment.

Tesla is building the plant, its first factory in Europe, through a temporary approvals process.

Musk said last year he expected the factory in Gruenheide to have received its license to begin mass production of its Model Y cars by December, but bureaucratic hurdles and a court case over the factory’s water use have delayed final approval.

Tesla has said up to 500,000 Model Y SUVs could be produced at the site annually once it is completed. Model Ys sold in Europe are now imported from Shanghai.