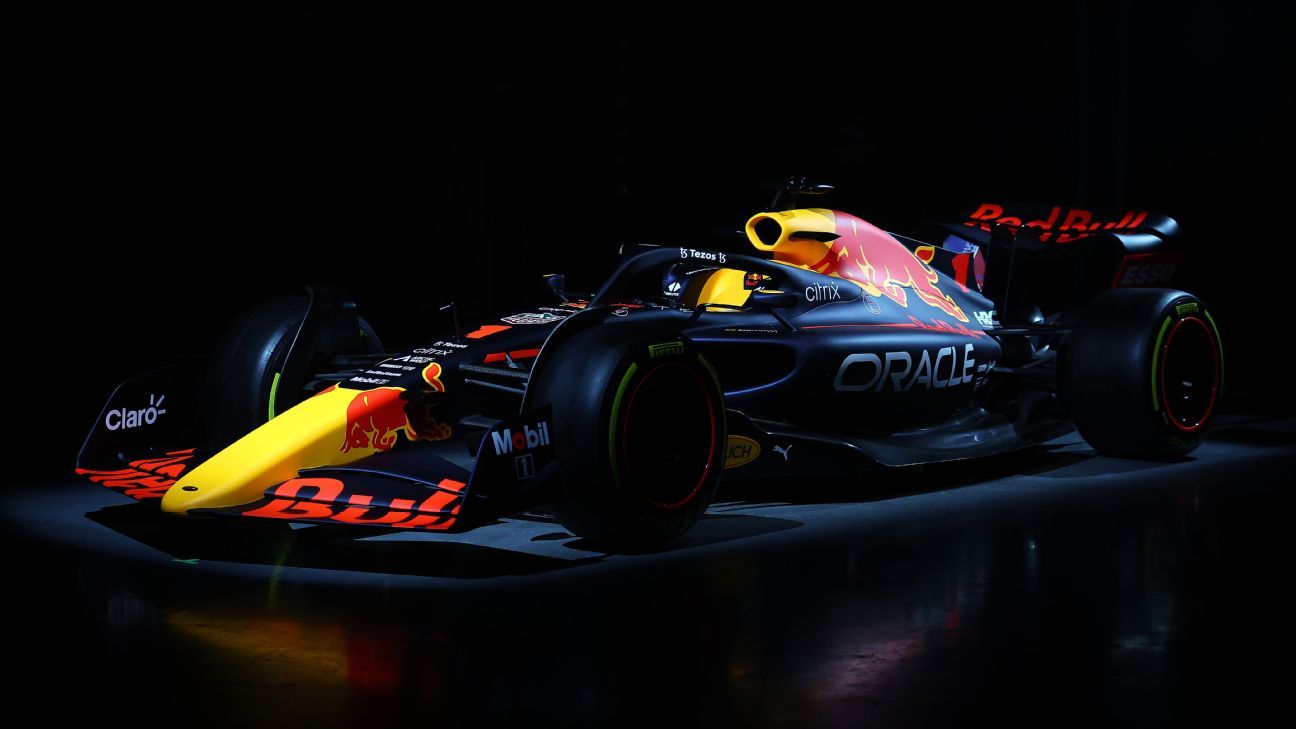 Red Bull has launched the car that Max Verstappen will use in his title defence this year.

Images of the car and its new livery leaked on social media shortly before the official launch video was aired across various online platforms, including Red Bull Racing’s YouTube account.

Team principal Christian Horner said that the car launched on Wednesday, which looked markedly similar to the concept car released by F1 last year, would evolve significantly from its launch specification, meaning it could look very different when the real thing hits the track in preseason testing later this month.

The new RB18 has been built to F1’s overhauled technical regulations for 2022 and, as a result, will be a significant departure from Verstappen’s championship-winning RB16B of 2021. Several features — including the larger wheels, low-profile tyres and swept wings — on the RB18 launch car will be common across all F1 cars this year.

Although it is not yet clear where Red Bull will stack up against its opposition this year, the team has one of the most successful aerodynamic departments in F1, meaning the final product is likely to become a reference point for rival teams as they hone their cars under the new rules.

The Red Bull RB18 will be powered by an updated version of the Honda engine that took Verstappen to the title last year, but the V6 turbo hybrid has been rebadged under the “Red Bull Powertrains” name after Honda’s departure from F1.

Red Bull has made American company Oracle its title partner this year, and the team will be known officially as Oracle Red Bull Racing.

Verstappen will continue to be partnered by Mexican driver Sergio Perez, who hopes to challenge his teammate for the title this season after being comprehensively outperformed by the world champion in 2021.