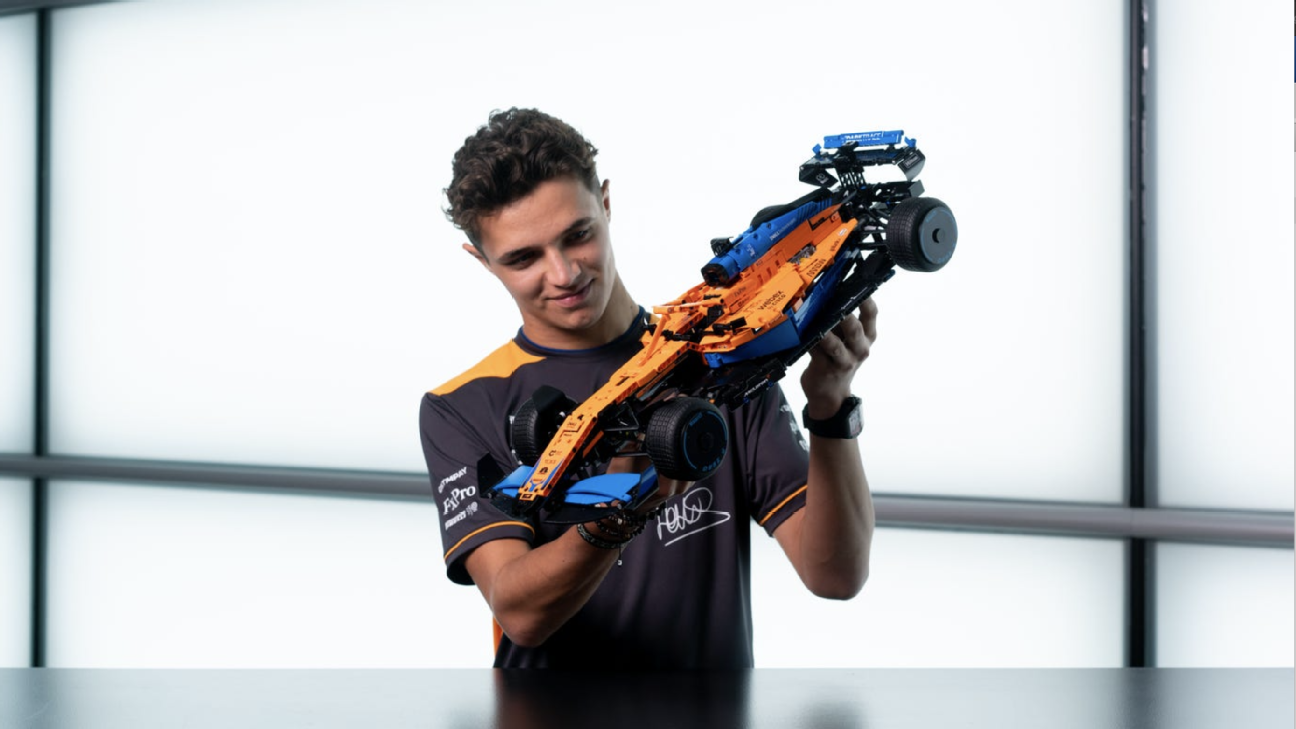 Formula One, Lego and McLaren F1 driver Lando Norris are teaming up for an extremely cool Lego set.

If you’re anything like me (sorry if you are), you spent a significant portion of your childhood putting together Lego forts, vehicles and landscapes, deconstructing all of them once you were bored and then tossing the contents into an ever-expanding box of miscellaneous Lego pieces, which you would then use to create awesome spaceships. Maybe you didn’t go with spaceships. Maybe you were more of a castle person. Who am I to judge? Heck, I used to incorporate Lincoln Logs into whatever I was making. Remember Lincoln Logs? Remember literally everything from the 1980s and 1990s? I sure do.

I have to admit, though, that what I ended up creating was nothing compared to what the crew at Lego did for McLaren’s new F1 car, which will be available March 1 for $179.99, according to the Lego website. Here’s a video of Norris, the youngest ever British F1 driver and himself a big Lego fan, handling a large and complex orange-and-blue recreation of his own real-life car. It’s even got an engine with moving pistons. Moving pistons! Everyone knows toys are way, way cooler if they’ve got moving pistons, you know?

Who else could we ask but LEGO-loving @LandoNorris to reveal the new LEGO Technic take on this season’s incredible @McLarenF1 car? #McLaren #LEGOTechnic #F1 #BuildForReal

Eight-year-old me could never. Although to be fair, I’m comparing 8-year-old me to a group of people whose job it is to literally make cool stuff out of Legos. Hey, how does one get that gig? Asking for a friend.