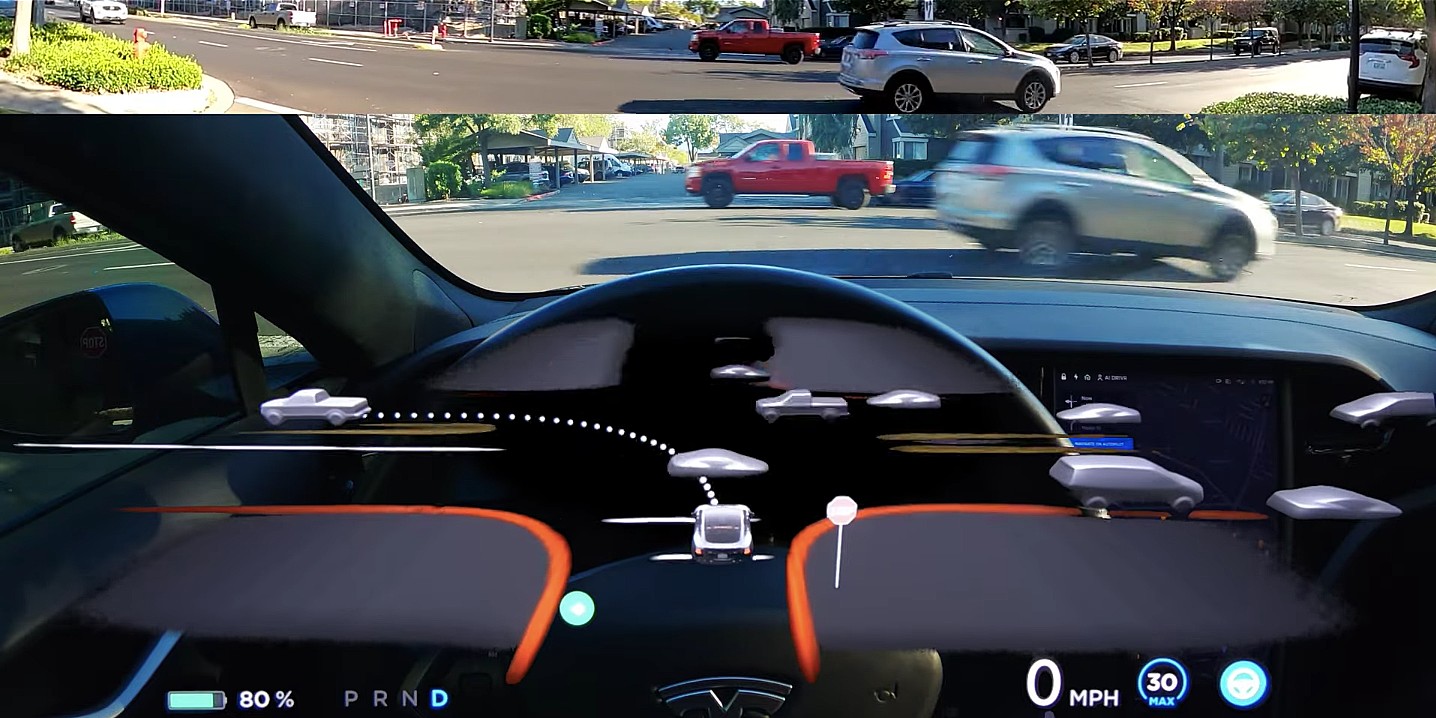 Tesla’s “rolling stop” feature was a hot topic in the automotive circuit last week. Now that it is officially removed from all Tesla vehicles, two U.S. Lawmakers with a history of calling out the electric automaker have drafted a new letter, wondering why the feature ever existed in the first place.

Senators Ed Markey and Richard Blumenthal are voicing their concerns to Tesla and its CEO Elon Musk, claiming that, while the implementation of Advanced Driver Assistance Systems (ADAS) is crucial to potentially improving safety, they must comply with legal driving behaviors.

“…We are concerned by Tesla’s long history of flouting basic safety standards, which has caused the National Highway Traffic Safety Administration (NHTSA) to repeatedly open investigations into various aspects of the FSD and Autopilot systems,” the Senators said.

“While advanced driver assistance and automated driving systems have the potential to improve safety, they must be implemented responsibly and comply with existing traffic laws,” the Senators wrote to Tesla and Musk. “When these systems do not meet these essential requirements, they put all of those who use our roads at risk of injury or death.”

The rolling stop feature gave members of Tesla’s Full Self-Driving Beta program the option to let their car slowly roll through a stop sign if no moving objects were detected. The car slowed down to speeds between 0.2 and 5.6 MPH, rolling through all-way-stop intersections in a controlled fashion. However, the feature did not necessarily follow traffic laws, which require drivers to stop completely at a stop sign.

Last week, the NHTSA required Tesla to recall all 53,822 vehicles that equipped the feature. Tesla remedied the issue with an Over-the-Air software update. The new software, FSD Beta v.10.10, rolled out late last week and eliminated the rolling stop feature.

Senators Markey and Blumenthal are more upset that Tesla even considered adding the feature to the vehicles at any point .“We are deeply troubled by Tesla’s design choices that seemingly encourage unsafe driving habits,” they said. “While this recall is a step towards reducing unsafe driving and crashes, it should not have been needed in the first place – Tesla should not design and implement features for its cars that do not follow the rules of the road.”

Happy that the feature has been successfully removed, the lawmakers accused Tesla of “repeatedly releasing software without fully considering its risks and implications, creating grave dangers for all on the roads.”

0208.22teslafsdautopilotconcerns by Joey Klender on Scribd

Tesla’s now-defunct rolling stop feature called out by U.S. lawmakers for ever existing