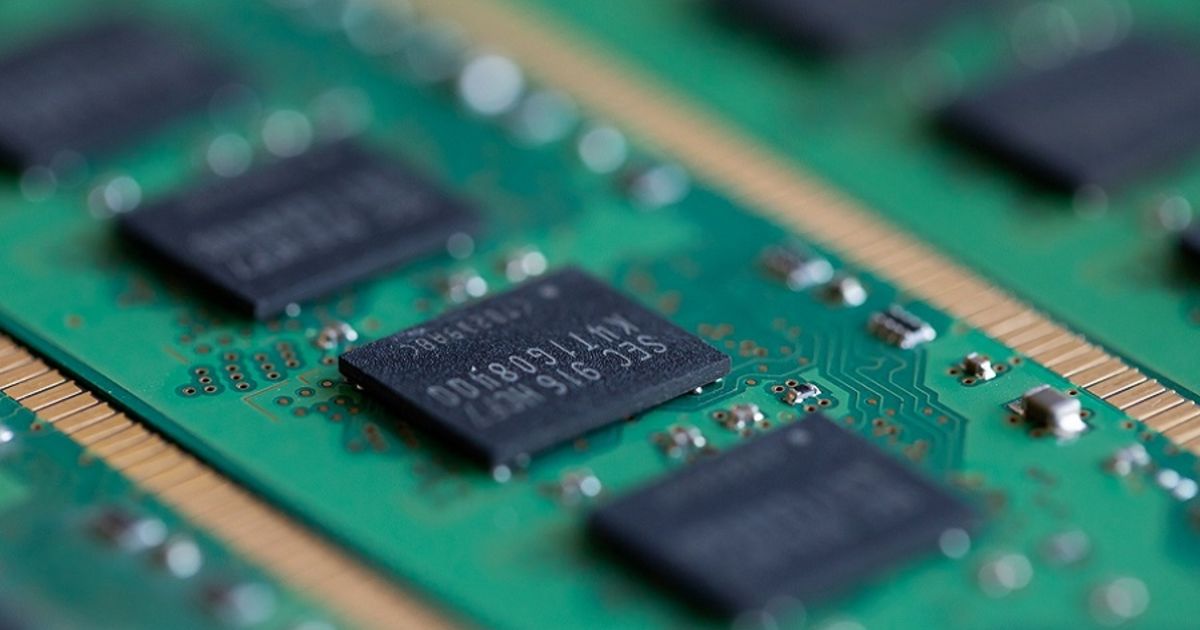 BERLIN – Volkswagen Group does not expect the global shortage of semiconductors to end this year although it should further ease slightly in the second half, the automaker’s head of purchasing said.

“The volatile situation will affect us at least beyond the first half of this year,” Murat Aksel, the head of procurement for VW brand and purchasing for VW Group, said in an interview with Automotive News Europe sister publication Automobilwoche.

Carmakers around the world have been hit by a shortage of semiconductors caused by COVID-19 supply-chain disruptions as well as soaring semiconductor demand at consumer electronic companies.

Aksel told Automobilwoche that there were clearly structural issues at play, with demand set to continue to rise in the automotive industry.

As such, instead of looking at claiming damages from suppliers behind on chip deliveries, the focus was on working closely with them to ensure better availability, he said.

It should become easier to make reliable predictions in 2023, when more semiconductor production capacity comes online, he said.