We regularly feature some down and dirty sexy cars on this site, but we want Carscoops to be a place for fans of all ages (and backgrounds, races, religions and genders,) so usually try to come up with a reacharound, I mean workaround, when faced with the prospect of publishing potentially offensive content. Unless it’s a shockingly ugly modified Ferrari.

But this week Google clearly thought we weren’t sticking to our own rules as it flagged a story we’d written about a modified Porsche, claiming it contained sexually explicit material. Google being Google, though, it didn’t tell us exactly what it was about the post that had upset its AI guardians.

The story was about a rather voluptuous and sensual (but tasteful, and fully clothed) Strosek Mega 30 we’d spotted for sale with a high-end European car dealership. Based on a Porsche 964, the Mega 30 is Strosek’s answer to Singer’s legendary restomod 911s and looks good enough to tent the trousers of even the biggest Porsche hater. 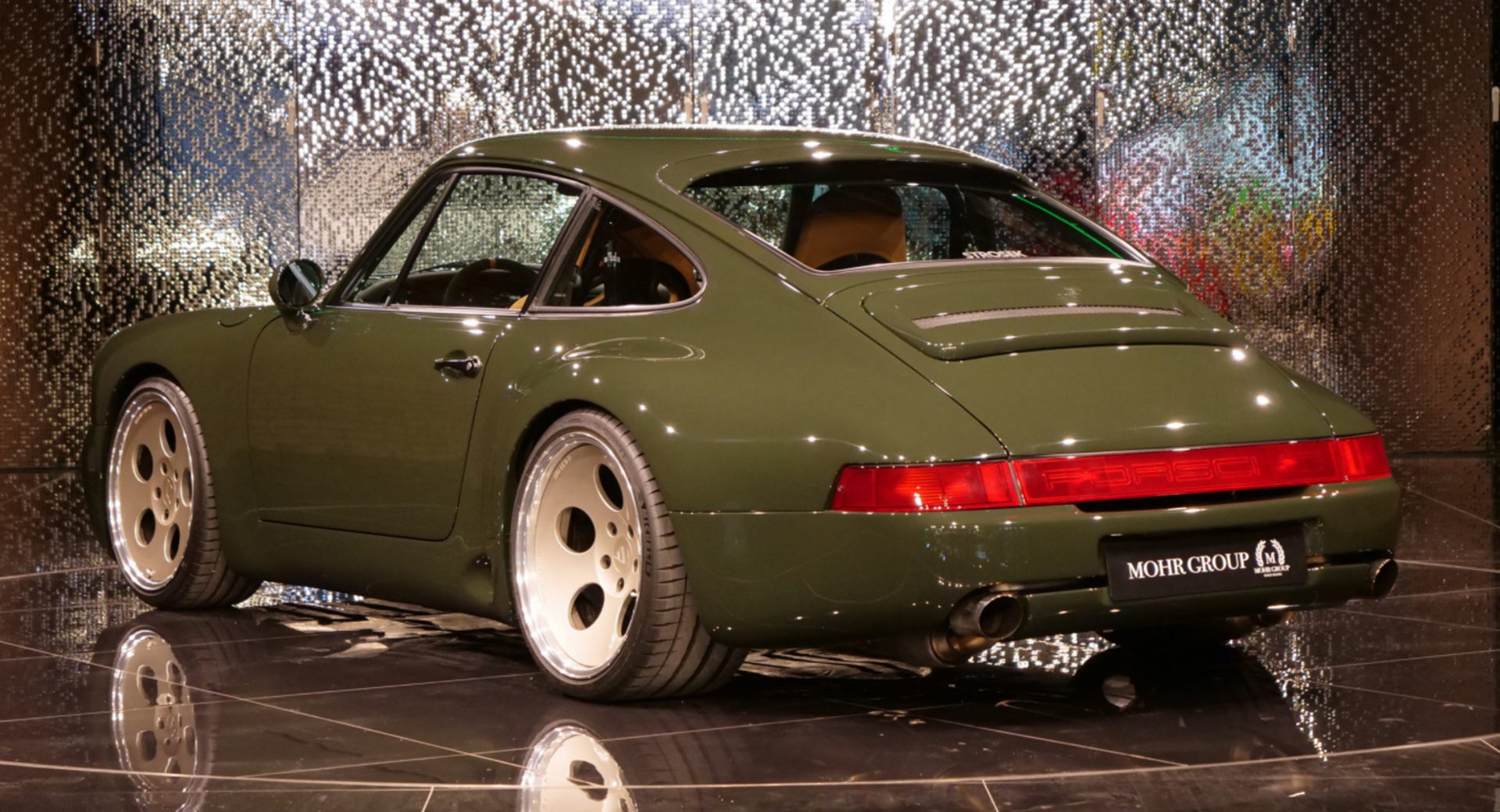 But what was Google’s objection? Could it be the title? Does Strosek sound like stroke, or sex? Nah, it doesn’t make any sense. In the end, we decided it had to be the seats.

Yes, most car enthusiasts would consider the carbon-backed buckets pure filth of the best kind. But we think it probably had more to do with the distinctly skin-like coloring of the chairs in this particular 911. 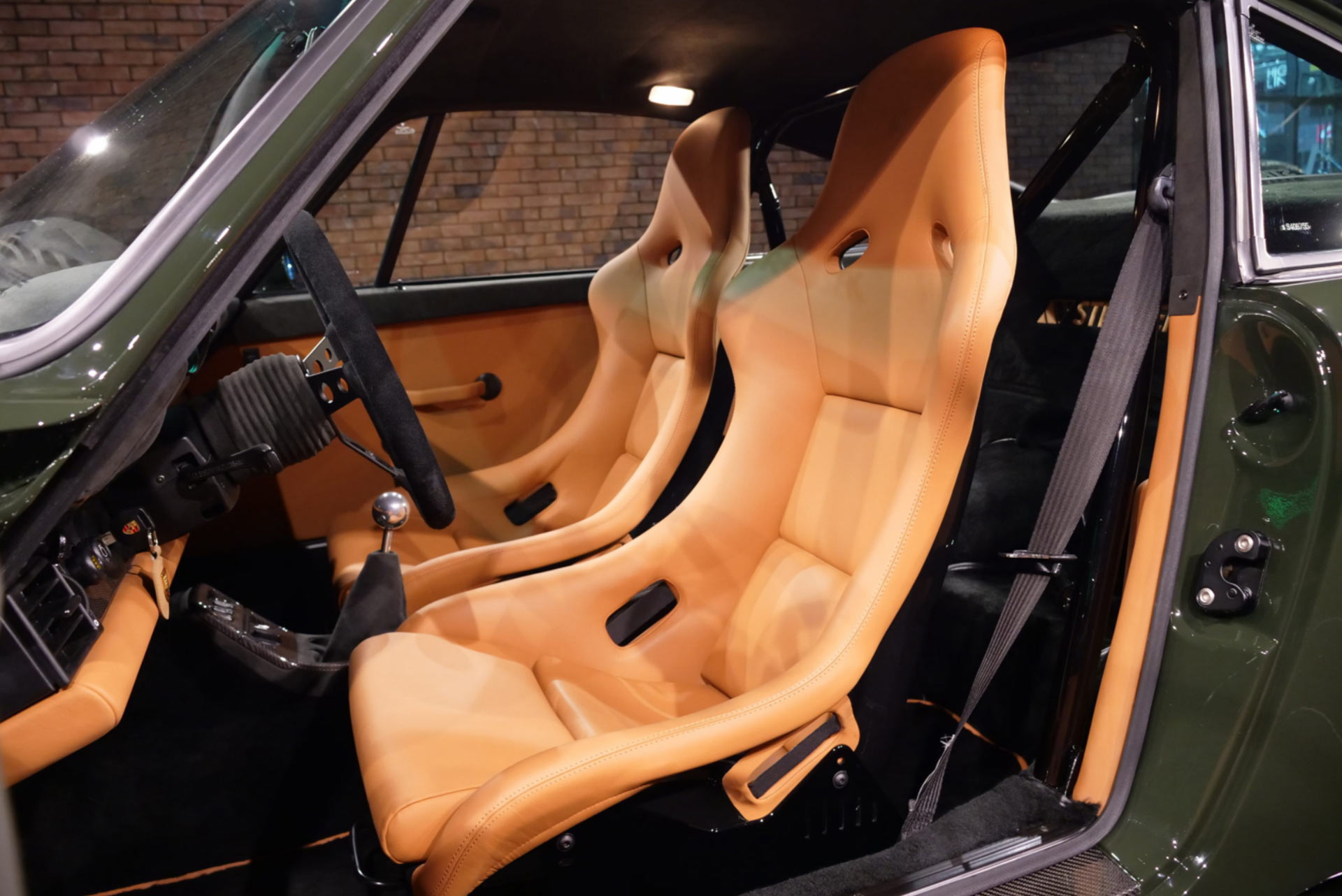 Presuming that Google’s AI is pre-loaded with software coded to recognize the kind of shapes that might appear in photos of an “adult” nature, we’re pretty sure that the bots thought high-end luxury car retailer Mohr Group had decided the best way to showcase its $340,000 964 was to bolt a pair of five-foot schlongs to the floorpan before taking a bunch of pictures to host online.

We’ll never know for sure, but when we deleted the interior pictures and re-submitted the post Google gave it the green light. Are these seats the most sexually suggestive components you’ve ever seen or you can you think of some other car bits that really should have the Google bots up in arms? Leave a comment and lets us know. And keep it clean, people!