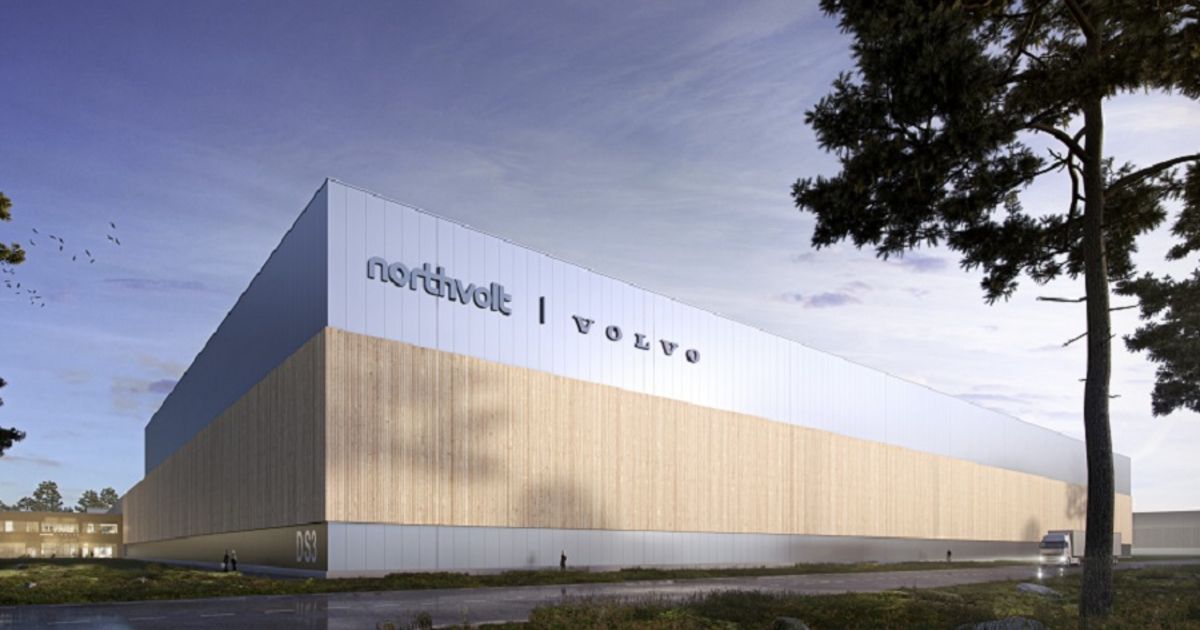 The factory will employ as many as 3,000 people and produce up to 50 gigawatt-hours of cells a year — enough to supply around half a million cars.

It will make battery cells specifically developed for use in next-generation full-electric Volvo and Polestar cars, the Sweden-based companies said in separate statements on Friday.

The companies expect operations in the new plant to begin in 2025.

Volvo is emerging as a surprise front-runner in Europe’s race to manufacture more EVs.

The automaker, which is controlled by China’s Zhejiang Geely Holding Group, plans to sell 50 percent pure electric cars by the middle of this decade and fully electric cars only by 2030.

“Our battery cell partnership with Northvolt is key to our strategic ambitions in electrification,” Volvo Cars CEO Hakan Samuelsson said in a statement.

Last year, Volvo and Northvolt announced plans for a joint venture to develop batteries for electric cars, including setting up a gigafactory for production and an R&D center, a total investment of about 30 billion Swedish crowns ($3.3 billion). The center, also located in Gothenburg, will begin operations this year.

Northvolt’s gigafactory in the Swedish town of Skelleftea assembled its first battery cell at the end of December, making it the first European company to design and manufacture a battery in Europe.

Northvolt said in December it had secured more than $30 billion worth of contracts from electric-car manufacturers including BMW and Volkswagen.