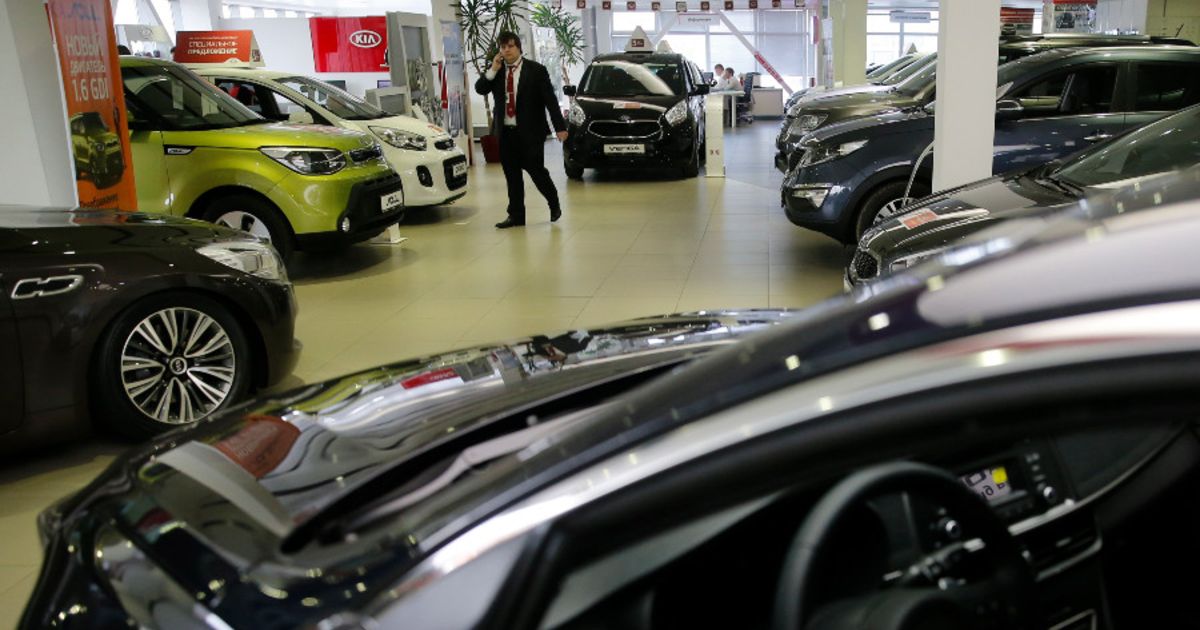 MOSCOW — New-car sales in Russia fell for the seventh month in a row in January, the Association of European Businesses (AEB) said, as the sector continues to suffer from a global shortage of some parts despite a recovery in domestic demand.

“Traditionally, January is a month of low new-car sales volume,” Thomas Staertzel, Chairman of the AEB Automobile Manufacturers Committee, said in a statement.

“As forecasted, we do not expect any fast market recovery this year, but still hope that the trend will change in its second half.”

The AEB, which represents foreign investors in Russia, said last month it expected new-car sales growth to slow to 3.3 percent in 2022 with sales of 1.72 million units after the market grew by 4.3 percent in 2021.

New-car sales were on the rise in the first half of 2021, driven by pent-up demand after restrictive health measures introduced to combat the spread of the coronavirus hit sales in 2020.

Along with factors affecting the global auto industry, including a shortage of electronic components, logistics challenges and higher costs of materials, fresh sanctions against Russia threatened by Washington, could cut it off from global electronic supplies and further hamper its car industry.

Russia’s largest automaker AvtoVAZ, the manufacturer of Lada cars, had to suspend their assembly almost every month last year due to components shortages.

The Russian car market counted among the most promising globally until 2014, encouraging foreign automakers to build their factories there. But a sharp drop in the ruble and economic headwinds, partially caused by Western sanctions against Moscow after the 2014 annexation of Crimea, led to prolonged stagnation.