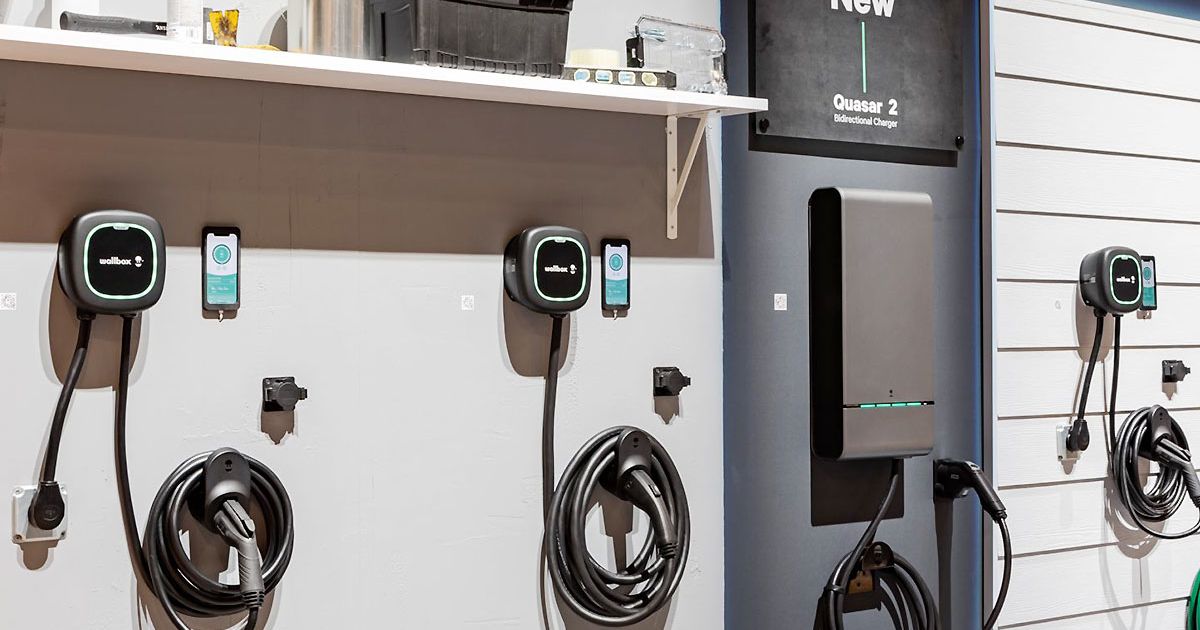 The 15-second spot tells the story of a lightning strike survivor who has a fear of electricity. Despite this, he still uses a Wallbox charger to for his EV, the company said in a statement Wednesday.

While the electricity fear is fictional, the ad’s star is not: Seth Thomas, of Durham, N.C., was struck by lightning 10 years ago, Chief Marketing Officer Barbara Calixto said in a statement to Automotive News.

The commercial will air during the second quarter of the Feb. 13 game. Wallbox released a teaser online Wednesday.

“We are thrilled to debut our first commercial in the U.S. during the biggest annual game — Super Bowl LVI — while showing how seamlessly Wallbox chargers can fit into drivers’ daily lives, even for those with electrophobia,” Calixto said.

The spot is part of an extensive new advertising campaign throughout the U.S., U.K., Germany, the Netherlands and Sweden, the company said.