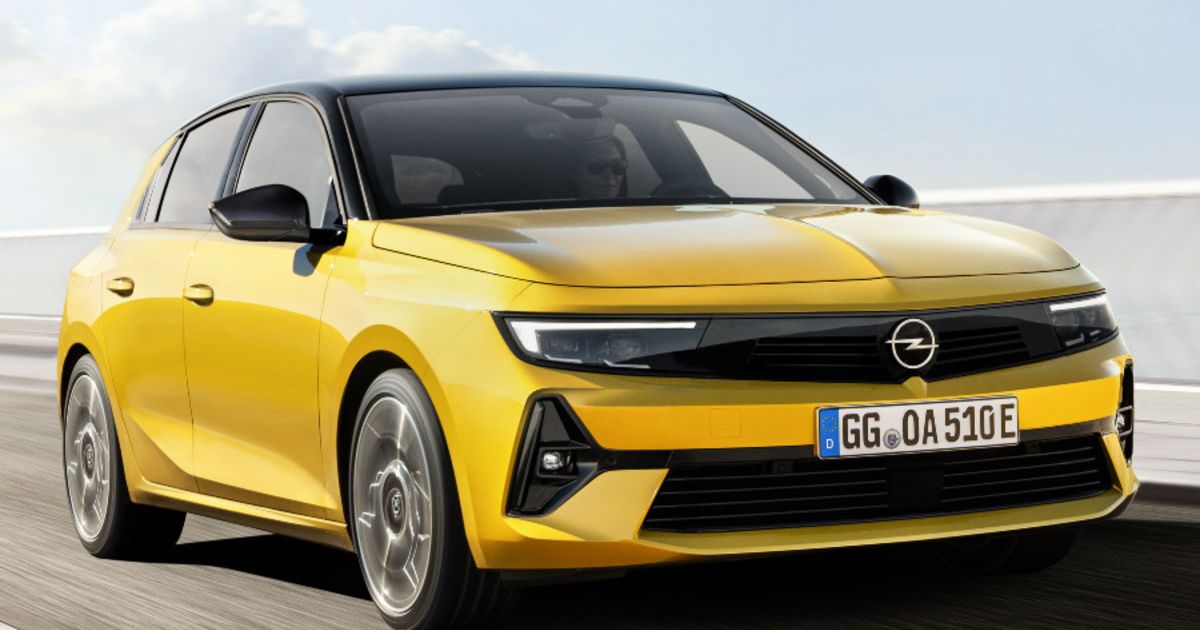 The move is in part to compensate for workers off sick with COVID-19 amid the spread of the Omicron variant, an Opel spokesperson told German business magazine Wirtschaftswoche.

Opel, which is owned by Stellantis and operates three plants in Germany, cut 2,100 positions at the company between January 2020 and 2022 by allowing contracts to run out and not re-hiring.

The temporary workers were now needed at Opel’s main plant in Ruesselsheim to assist in ramping up production of the new Astra, the automaker told Wirtschaftswoche.

The magazine said the employment agency Adecco is recruiting workers for Opel for production, final assembly and warehouse work.

Deliveries of the sixth-ganeration Astra began in January this year. Stellantis moved production of the car to Reusselsheim from a Vauxhall plant in Ellesmere Port, England. Instead of the Astra, Ellesmere Port will build full-electric versions of the Opel/Vauxhall Combo, Peugeot Partner and Citroen Berlingo small vans.