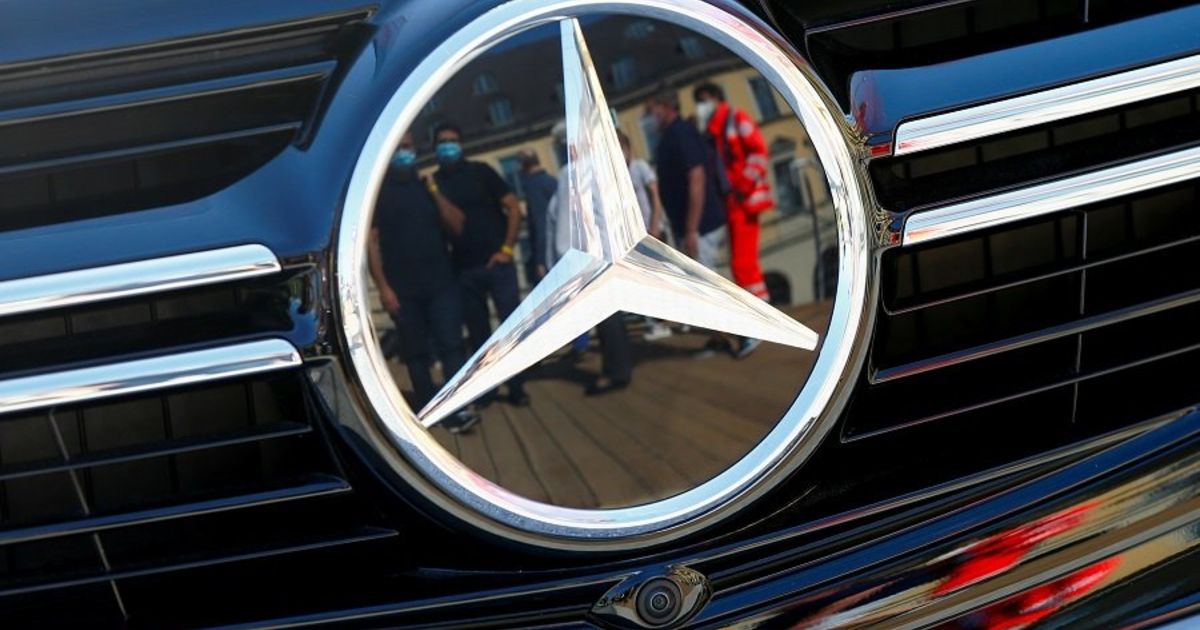 Lithium ion batteries are a key part of the current move to electrification for automakers .

With China expected to continue dominating production of lithium ion cells, the West is now hoping to win the race for a vastly improved successor.

European automakers spending billions of euros in pursuit of battery breakthroughs are increasingly focusing on solid-state cells, a technology the industry hopes will hasten EV adoption because it promises to be more powerful, safer and cheaper than the current standard.

Mercedes and Stellantis last year said they are investing in U.S.-based battery maker Factorial Energy, and BMW has thrown its weight behind Colorado-based Solid Power, which went public by merging with a special purpose acquisition company late last year.

Volkswagen was Europe’s solid-state pioneer. In 2012 — years before it admitted to rigging diesel engines to cheat on emissions tests — VW invested in QuantumScape, a secretive Silicon Valley startup attempting to make cells promising to increase driving range by as much as 50 percent and reduce charging times to 15 minutes.

QuantumScape went public in 2020 in a SPAC deal and, in a sign of the investor frenzy that gripped the nascent sector, briefly surpassed the valuation of Ford without generating any meaningful revenue.

Batteries are the most expensive component of an EV, representing roughly 40 percent of a typical car’s cost, according to Bloomberg Intelligence. It’s also key to performance, so mastering the technology is crucial.

It’s understandable Europe’s automakers are chasing this next big thing. But the battery industry is renowned for its secrecy, rendering decisions on which horse to bet on all the more difficult.

That is a potential headache for investors and has already sparked short-seller activity. Activist firm Scorpion Capital called QuantumScape a “scam” in a report released last April.

While the battery maker’s CEO Jagdeep Singh said the paper was filled with “lies, misinformation and innuendo,” QuantumScape’s shares are down about 87 percent from their peak in late 2020.

To grasp the potential of solid-state batteries, it’s helpful to understand that all batteries have a standard configuration that has not changed in more than two centuries.

The battery industry is eager to solve the problem of dendrite, the spiky structure formed by lithium ions as a cell charges. They can grow long enough to reach the other electrode and short-circuit the battery, potentially causing a fire. And when EVs are set ablaze, extinguishing them is terribly difficult. It took firefighters four hours and more than 30,000 gallons (113,560 liters) of water to douse a Tesla Model S after a fatal crash in Texas last year.

Solid-state batteries would do away with that problem by replacing the liquid electrolyte with something solid. QuantumScape, for example, uses what it says is a dendrite-resistant ceramic. Moreover, solid-state cells open up opportunities to use different anodes and cathodes, potentially resulting in higher energy density. Producing them also can be simpler because several steps, including the electrolyte filling, are no longer needed.

Right now, it’s difficult to say who is ahead.

QuantumScape and Solid Power are both expanding production facilities to scale up manufacturing around the middle of the decade. South Korea’s SK Innovation plans to deliver solid-state batteries by 2025, potentially vaulting yet another Asian producer to the forefront.

Tesla, the leader among automakers when it comes to EV battery technology, has been notably absent from the solid-state race, instead pushing its 4680 cells that it expects to go into Model Ys this quarter.

“We do not expect cost-competitive cells and mass-market adoption until supply chains and manufacturing technologies mature,” BloombergNEF analysts wrote in a recent report. “We expect this will occur closer to 2030.”