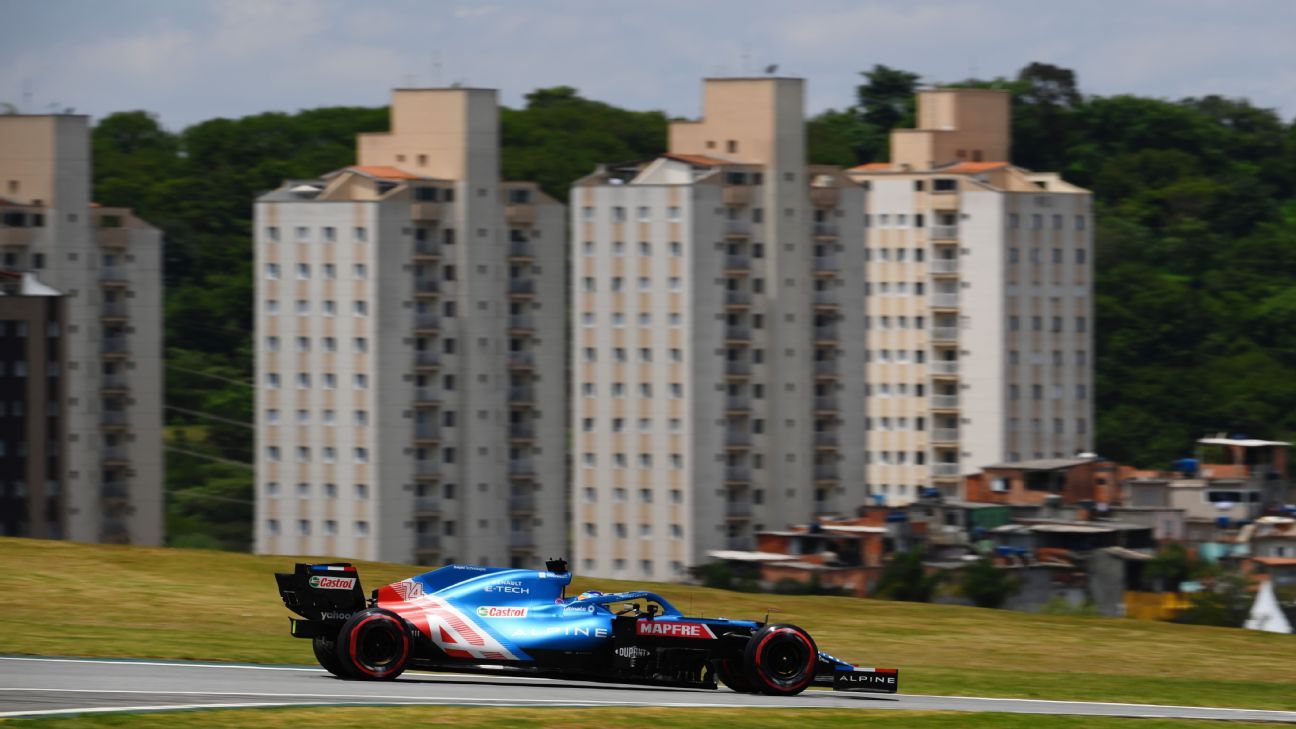 Alpine has announced a restructuring of its technical department following the departure of executive director Marcin Budkowski last month.

Pat Fry has been promoted to Chief Technical Officer and will be in charge of all major decisions from a technical point of view while his former role as technical director will be filled by Matt Harman, who will oversee both chassis and power unit development.

Fry joined the team in 2020 after a short spell at McLaren and has a long and varied career in F1, stretching back to 1987 when he joined an earlier iteration of the Alpine team, then known as Benetton.

Budkowski had overseen the technical side of the team in his role as executive director, but left Alpine with immediate effect on January 13 as part of organisational changes put in place by Alpine CEO Laurent Rossi.

Rossi and Luca de Meo, the CEO of Renault Group which ultimately owns the F1 team, have set a target of fighting for championships within 100 races of the Alpine name entering F1, which currently dates back 22 races to the start of last season.

Rossi believes Fry and Harman are the right people to guide the team’s technical department towards success.

“We are considerably strengthening Alpine F1 Team by having Pat and Matt at the helm of engineering in Enstone,” Rossi said.

“Pat is one of the most experienced engineers in Formula One, while Matt’s drive and expertise will prove critical in extracting the full potential of our race cars, thanks in particular to his unique expertise combining chassis and engine development.”