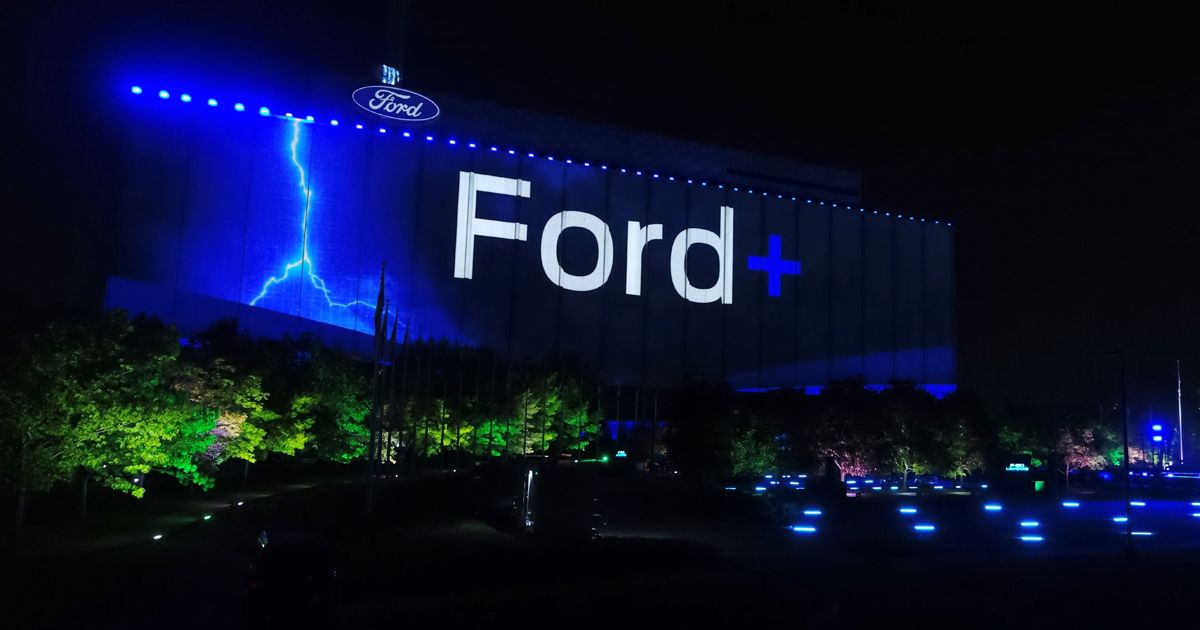 The profit includes an $8.2 billion gain from Ford’s investment in Rivian, the EV maker that went public in November, though Ford was in the black for the quarter even without that and other one-time items.

The automaker reported adjusted earnings of $2 billion before interest and taxes, a 19 percent increase from the same period a year earlier.

Revenue in the quarter rose 5 percent to $37.7 billion.

For the full year, the automaker reported net income of $17.9 billion, up from the $1.3 billion loss it incurred in 2020, the first year of the coronavirus pandemic. It posted adjusted EBIT for 2021 of $10 billion, roughly four times its 2020 earnings on that basis and in line with its estimates after it reclassified its Rivian investment gain.