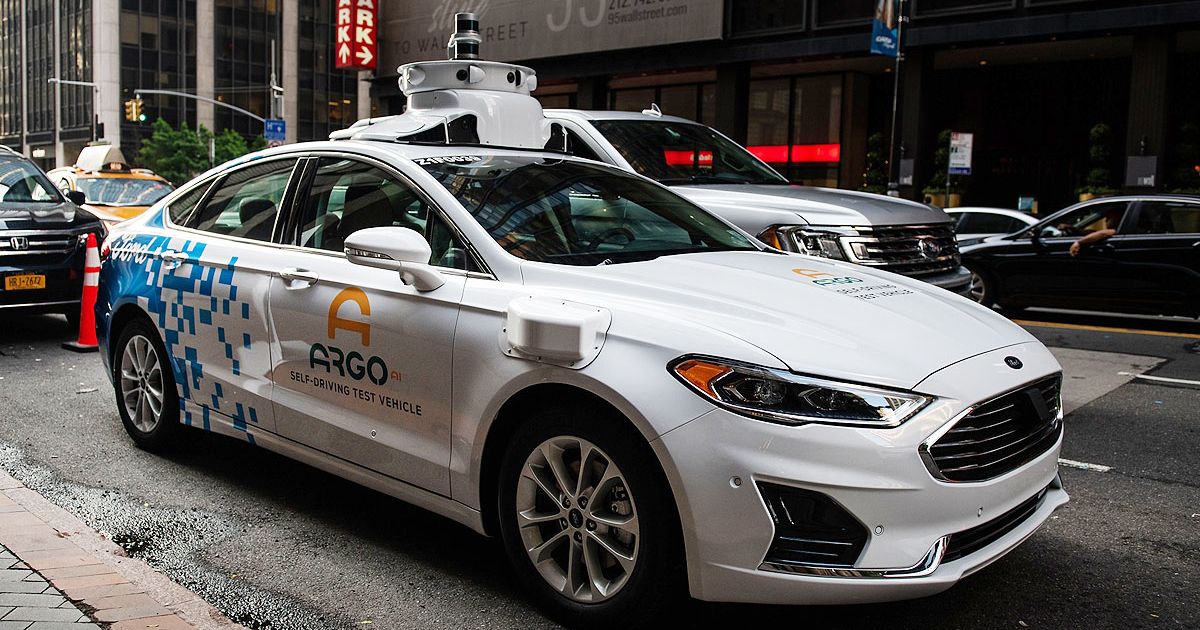 WASHINGTON — Officials from groups representing the autonomous vehicle industry, as well as highway safety advocates and union workers, are urging Congress to act on legislation for self-driving cars and trucks.

The U.S. House Transportation and Infrastructure Committee’s Subcommittee on Highways and Transit will hear testimony Wednesday from self-driving startup Aurora, Advocates for Highway and Auto Safety, the Autonomous Vehicle Industry Association, labor unions and other experts.

The hearing — titled “The Road Ahead for Automated Vehicles” — follows failed attempts by Congress to pass AV legislation and comes at a time when traffic deaths are increasing at a record pace.

Ariel Wolf, general counsel for the association, urged policymakers to work with the industry to establish a national policy framework for the safe deployment of AVs.

“As other countries take steps to realize these benefits, the U.S. should not take its leadership position for granted,” Wolf’s testimony reads. “Through a national framework that enhances consumer trust and maximizes AV deployment, we can seize this momentous opportunity.”

“Creating a level playing field where the rules are clear and conducive to realizing the benefits for safety, mobility and efficiency for AV technology is a necessary role of government,” Beuse’s written testimony reads.

That includes providing guidance to ensure uniform rules of the road and autonomous operational permitting requirements across state jurisdictions.

“These inadequacies also have led to a great deal of confusion about AVs, advanced driver-assistance systems and partial automation convenience features,” Advocates President Cathy Chase argues in her written testimony. “In turn, the confusion has led to misuse and over-reliance on some technologies which have resulted in preventable fatalities and injuries.”

John Samuelsen, international president of AFL-CIO affiliate Transport Workers Union of America, argued the group’s members — which include employees of the airline, transit and utilities sectors — are “most at risk of job loss and displacement” if AVs are deployed “haphazardly or in ways that undermine workers’ interests,” according to his written testimony.

Samuelsen said the union would endorse legislation that regulates the AV industry while holding those new technologies to high safety standards and ensuring the industry creates union jobs and supports U.S. workers.

“As this committee considers legislation that addresses how and if AVs are integrated into our transportation system, the decisions you make will have profound effects on the frontline employees, passengers and motorists, and on the future of mobility across America,” his written testimony reads.

Samuelsen called for more active involvement and oversight by the U.S. Department of Transportation to ensure AVs are safely deployed and appropriately regulated.

In January, the Transportation Department unveiled six guiding principles to help set a strategy for its approach to innovation in transportation, especially as companies deploy more advanced automated technology on vehicles and continue to develop and test AVs.

As of yet, there is no federal law regulating AVs.

Ohio Republican Rep. Bob Latta renewed efforts in 2020 to push legislation through Congress by reintroducing the Self Drive Act, which establishes a federal outline to ensure the safety of AVs while exempting certain national safety standards and preempting states from enacting laws regarding these vehicles.

House Republicans introduced the bill in 2017, and it was passed unanimously by the House. A complementary bill — the AV Start Act — was later introduced in the Senate. Both bills stalled there in 2018.