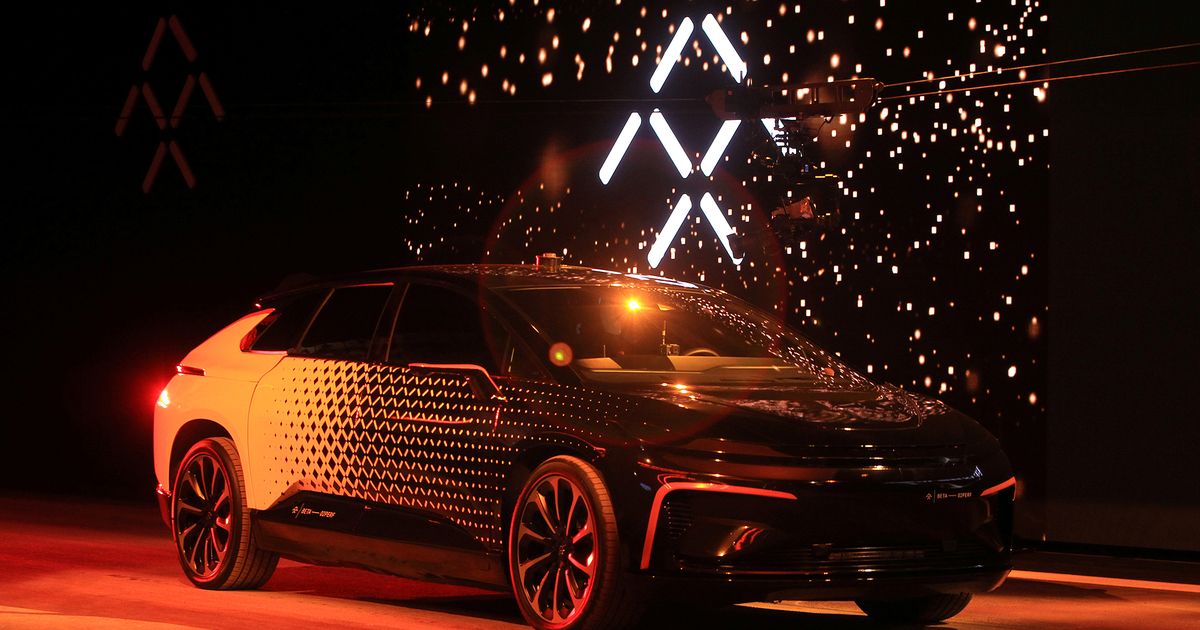 Electric vehicle firm Faraday Future said on Tuesday a review had identified inaccurate statements its employees made to investors and announced changes in its leadership structure.

Faraday said it had appointed Susan Swenson, an independent member of its board, to the newly created position of executive chairperson of the company.

Faraday in November had delayed filing its quarterly report and said it had formed a special committee to review allegations of inaccurate disclosures, including claims made by short-seller J Capital. The short-seller had called Faraday “a new EV scam in town”.

On Tuesday Faraday said statements some of its employees made to certain investors describing founder Jia Yueting’s role within the company were inaccurate, and his involvement in the company’s merger with blank-check firm Property Solutions Acquisition Corp “was more significant than what had been represented.”

However, the company maintained allegations made in the short-seller report were not supported by the evidence reviewed.

Several EV companies, including Lordstown Motors and Nikola have gone under investigation for mistatements by former top executives and are under the scrutiny of short-sellers.

Further investigation based on the special committee’s findings would be under the executive chairperson’s direction, Faraday said.