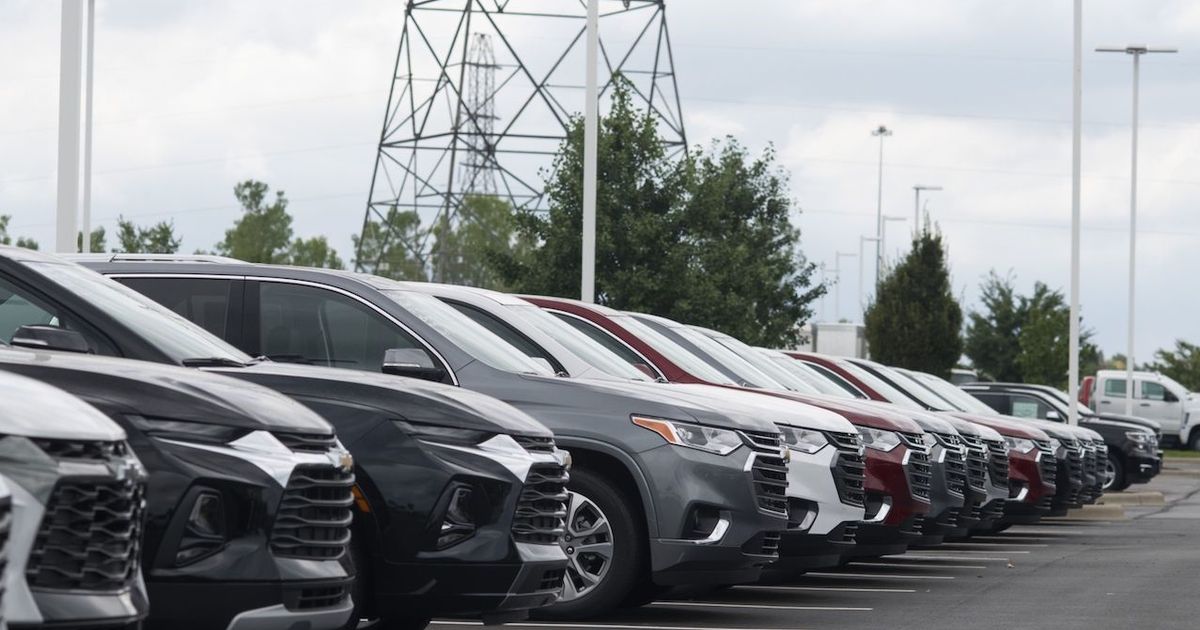 The Society of Automotive Analysts holds its annual Outlook conference each January to look ahead at the new year. Does the start of a third year of a pandemic and a second year of the microchip shortage have you feeling overwhelmed? You wouldn’t be alone. Perhaps data and clear-thinking analysis can inspire a sense of confidence about navigating a path forward.

Here are edited excerpts from experts who spoke on Thursday, Jan. 27, about the economy, the car market, production plans, powertrain evolution, mobility and the future of humanity. Sometimes they refer to information on slides, but the meaning should be clear.

“Auto loan interest rates remain very low. And we expect a modest rise in 2022 as the Fed normalizes policy. So you can see the current, most recent reading, 3.84 percent — lower than we were at pre-pandemic. Immediately before: 5.71 percent. … The Federal Reserve’s interest rate increases tend to go in about 1-for-1 into auto loan rates. So if you had 100 basis points of increases, which was about the market consensus — perhaps went up a bit overnight, in response to yesterday’s Fed meeting — then you would be still shy of 5 percent. So auto loans will be friendly for some time.”

“Inventory’s driving so much of the pricing dynamic that we’re seeing — this low-incentives and high-transaction-price world. We don’t expect to see that improve until at the earliest Q4 this year. I’m about to go on spring break here in, you know, six or seven weeks, and I’m already thinking about warm weather. Well it’s going to be spring break next year — ’23 — before the inventory line finally surpasses our sales line here. … So we’re talking about a full two years to rebuild the stock.”

“Look at what’s happening and what happened last year with 27 launches; looking at 25 launches this year. And 40 in ’23 is going to put that much more of a strain on the supply chain, particularly on the semiconductor side, and why we still have some underlying concerns about what can happen and how much production we can get out there, based on the semiconductor situation. So it’s going to prove pretty challenging.”

“Battery-electrics are bringing in a totally new supply chain into the market. And we’ve seen a lot of announcements about cell capacity. … The bigger question is whether or not raw material supply is going to be able to keep up. … In general, we expect there to be enough material on the market to be able to keep up. But you’re going to see some price spikes here and there, some constraints here and there … over the next one to three years.”

“The initial applications for autonomous vehicles are really those that don’t involve people. So if you think about the mining operation and the agriculture there on the slides, that’s an area where we can eliminate dangerous and laborious jobs, No. 1. And No. 2, really increase yield, whether it be crop yield or mining yield, by the accuracy that autonomous vehicles allow into very, in some cases, hostile environments, where people are less effective.”

“Our theory is this: It’s that consumers have gotten accustomed to this low-grade fever of anxiety. And I think that’s really important for every business to understand in the marketplace today. That living in a world that feels chaotic, disrupted, sometimes out of control, is becoming the norm for a lot of consumers across all industries.”