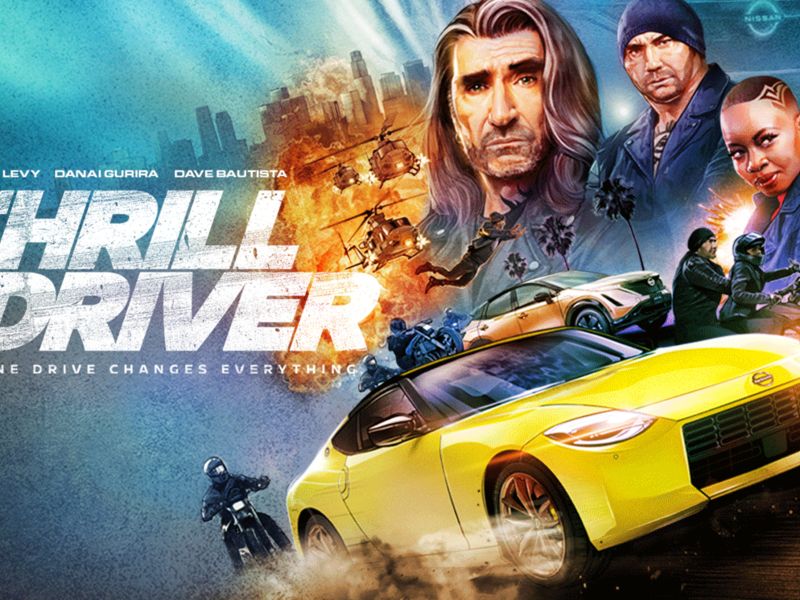 The next-generation Nissan Z sports car receives top billing in the brand’s Super Bowl commercial, which will be aired during the game Feb. 13.

Nissan Motor Co. released two teasers of the commercial, called “Thrill Driver,” which is set up as an action-packed, comedy-thriller movie premiere.

Levy plays the role of super-cool action hero Dragon, transformed by a 2023 Nissan Z. He teams with Gurira as Hotshot and Bautista as Pointman.

Nissan’s new electric crossover, the Ariya, makes a cameo in the commercial, the brand’s first Super Bowl ad since 2015.

The seventh-generation Z is the most powerful in the line’s history, a twin-turbo 3.0-liter V-6 speedster that delivers 400 hp.

The Z is expected to arrive in the U.S. in the spring, with global sales focused mainly on the U.S. and Japan.