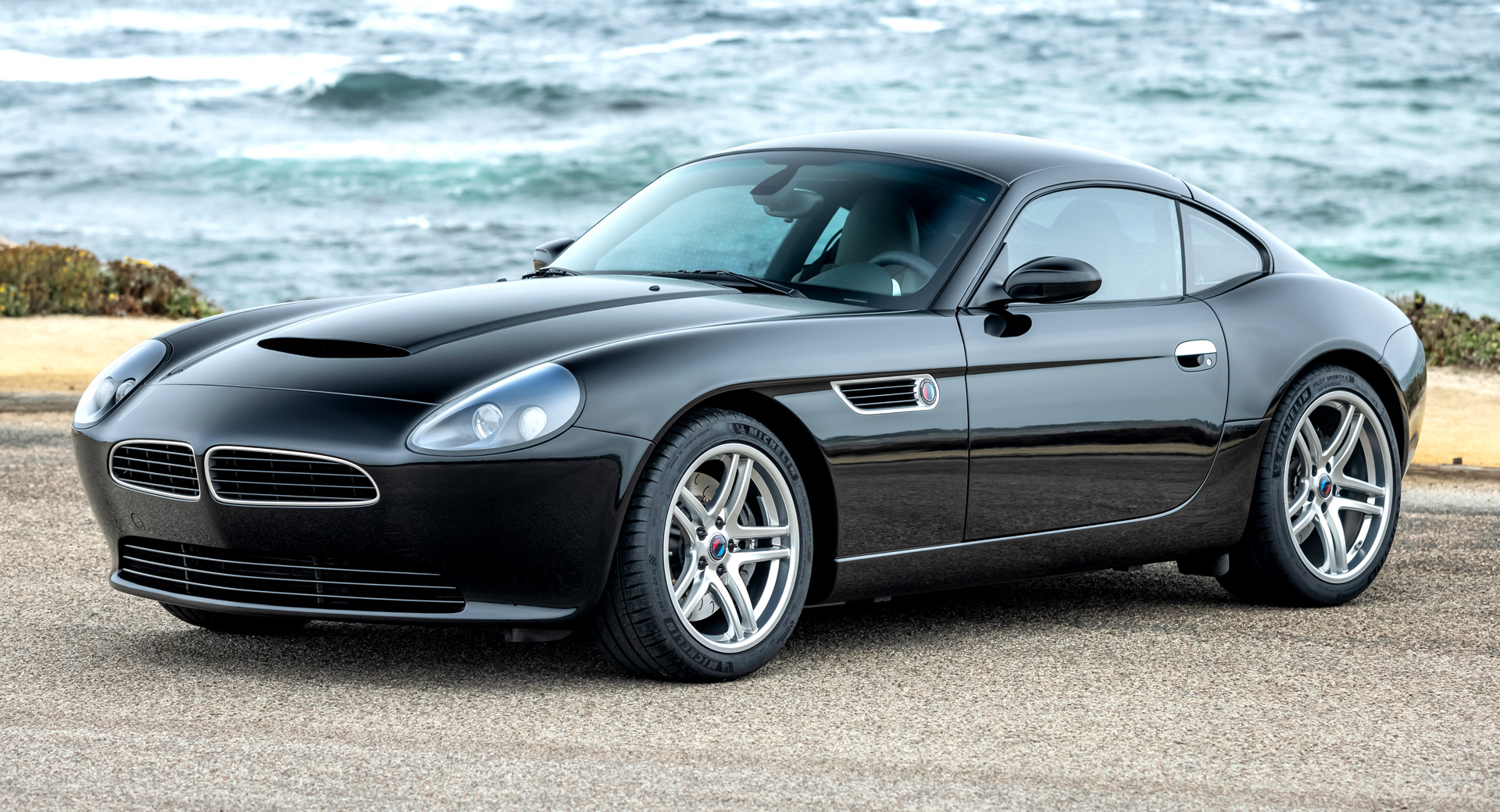 When the BMW Z8 was first launched, it was a vehicle that didn’t make much sense. However, fast forward to 2022 and retro-inspired performance cars are all the rage, as are restomods. These factors have led to the creation of the Oletha, built by a small company dubbed Smit Vehicle Engineering.

But before you get too excited, let us remind that this creation is for very deep pockets as the base model starts from £335,000 or about $450,000 at today’s exchange rates.

The car is essentially a “what if” of a Z8 Coupe that BMW could have built but sadly never did. Interestingly, it isn’t actually based on a Z8 and as Top Gear recently confirmed while testing it out, actually shares its roots with an E86-generation Z4 Coupe. 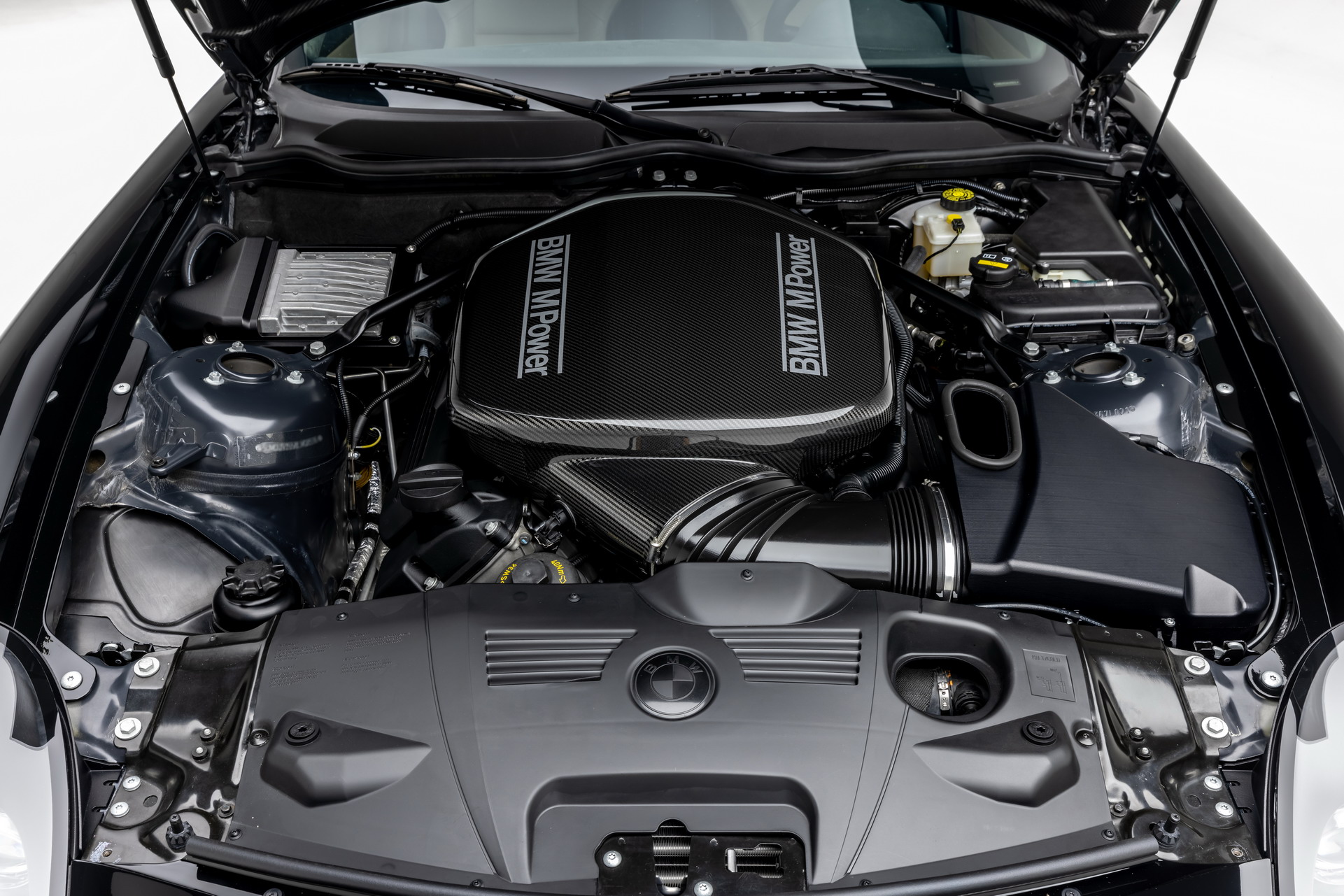 Adorning the exterior of the Oletha is all-new carbon-fiber bodywork and it’s hard to deny that this thing has a lot of road presence. This presence is aided by the fact that it is powered by one of the BMW’s finest ever engines.

The engine in question is a naturally-aspirated 4.4-liter S65B44 V8 that was used in the E90 M3 CRT and E92 M3 GTS. It has been upgraded to deliver 450 hp thanks to the fitment of a carbon fiber intake manifold and a bespoke exhaust system made from stainless steel and Inconel. The resulting soundtrack is to die for.

Read More: Oletha Coupe Is A BMW Z4 That Looks Like A Z8 With An M3 Engine And An Exuberant Price Tag

Mated to the V8 is a six-speed manual transmission that powers the rear wheels through a mechanical limited-slip differential. Smit Vehicle Engineering wanted to create a car that could have rivaled a Porsche 911 back in the day and have even gone to the trouble of fitting KW two-way adjustable suspension and AP Racing brakes with forged Radi-CAL calipers.

So how does this thing drive? Be sure to check out Top Gear’s review to find out.