The C8 Chevrolet Corvette Z06 is certainly a very appealing sports car, offering mid-engine, naturally aspirated, flat-plane crank thrills at an accessible point of entry. But how much would you be willing to pay for the first one? Apparently, $3.6 million is the magic number, as that’s how much it actually sold for at this past week’s Barrett-Jackson Scottsdale auction.

That’s quite a bit of money considering the car is expected to start at under $100,000, but the good thing is that all the proceeds of the sale will be going to Operation Homefront, a charity that supports military families. The buyer of the 70th Anniversary Edition car, Rick Hendrick, is actually the same man who bought the first C8 Corvette for $3 million back in 2020. That purchase set a record two years ago for the most expensive charity vehicle donated by a manufacturer at Barrett-Jackson, but seeing as Hendrick now bought the Z06 for $600,000 more, he has since broken it. 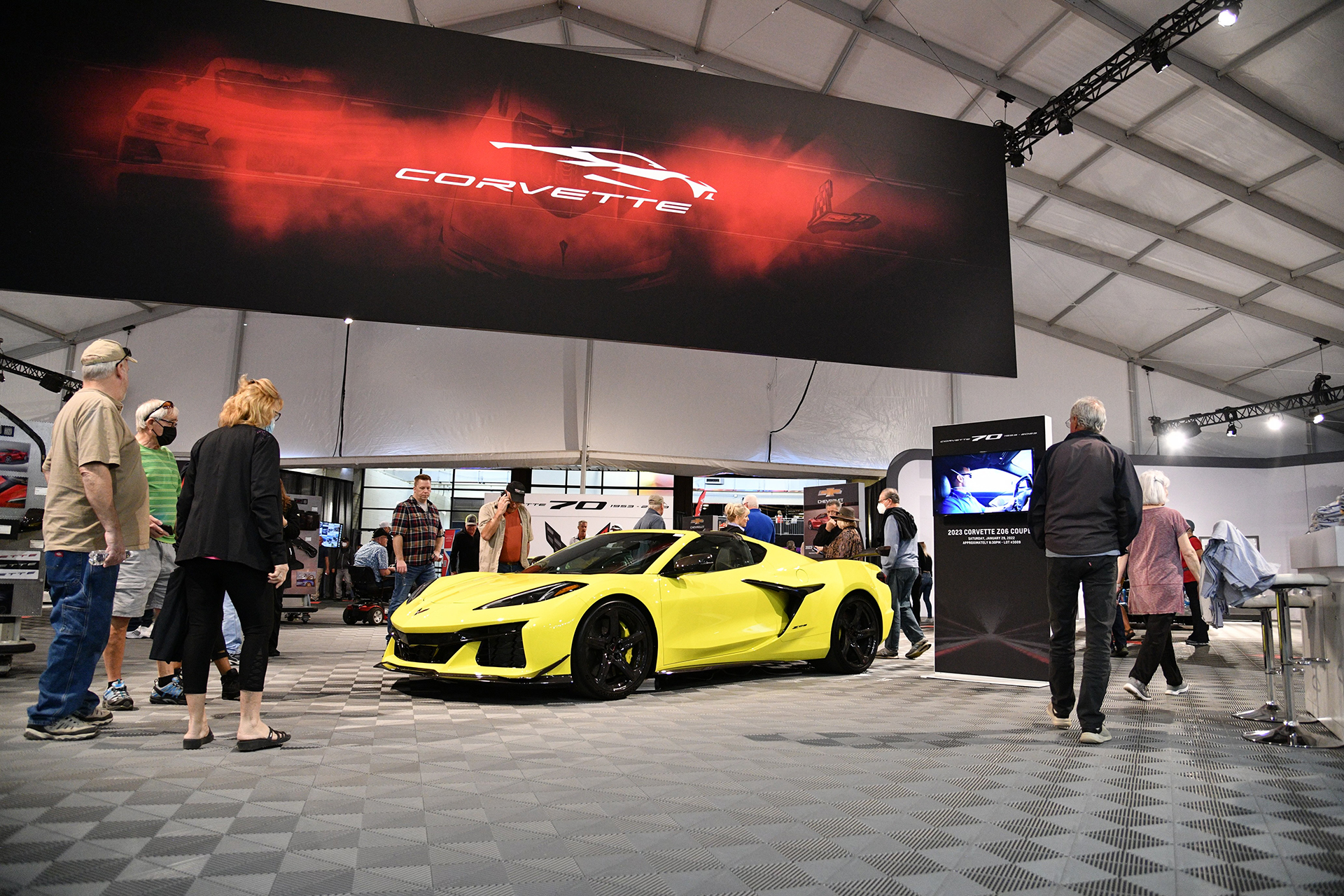 “We are deeply grateful to our friends at Chevrolet and Barrett-Jackson for choosing Operation Homefront as the beneficiary of this incredible auction,” said Brigadier General (ret.) John I. Pray Jr., president and CEO of Operation Homefront. “The proceeds from the sale of this sensational Corvette Z06 will go a long way to helping us help our military families overcome their financial hardships and have the opportunity to thrive in the communities – our communities – they’ve worked so hard to protect.”

On his part, Steve Hill, Vice President of Chevrolet, said: “It’s truly a privilege to support our military members and their families through Operation Homefront. Proceeds from the first retail 2023 Corvette Z06 will benefit many U.S. military families across the country who have done so much to serve our country.”