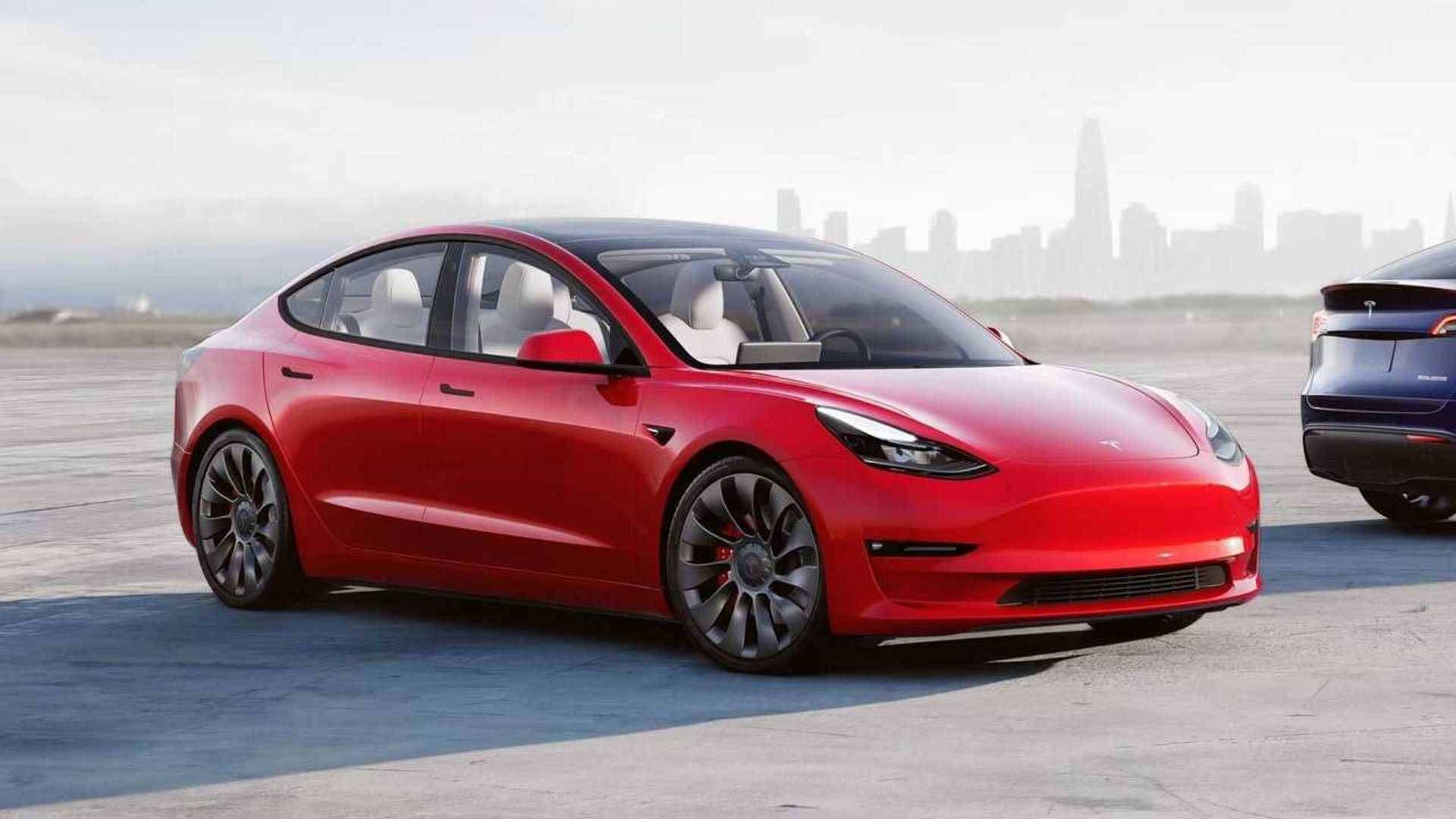 The Tesla Model 3 was able to break into the top 20 best-selling cars in Europe (28 European markets, monitored by JATO Dynamics), where plug-in electric cars expanded their share to 19% of the market.

It’s enough for 17th place among the best-selling cars in Europe. Tesla was also the monthly leader twice (December and September).

No other electric car model was able to even enter the top 50, which would require more than 72,234 units. 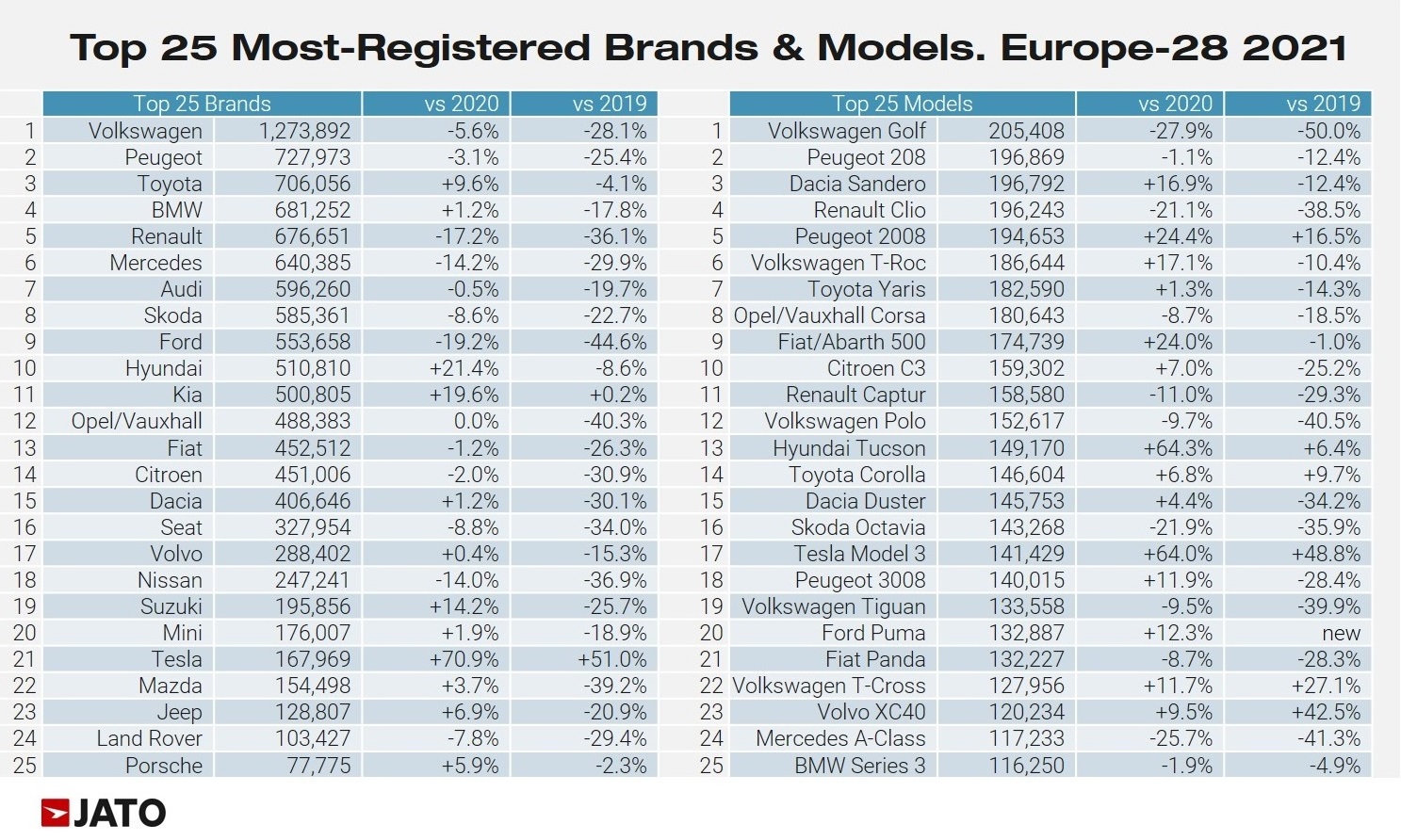 Tesla was the #21 most popular brand in Europe, not far behind MINI, ahead of Mazda, Jeep, Land Rover, Porsche and Mitsubishi. Not bad, considering that in 2018 Tesla sold 29,300 cars in Europe

The Tesla Model 3 made the top 10 in 5 countries (alphabetically):

The successes does not stop here. The Tesla Model 3 was the #1 in its category – Midsize Car:

It’s worth noting that the Volkswagen ID.4 was #3 in the Midsize SUV category with 54,715 units. 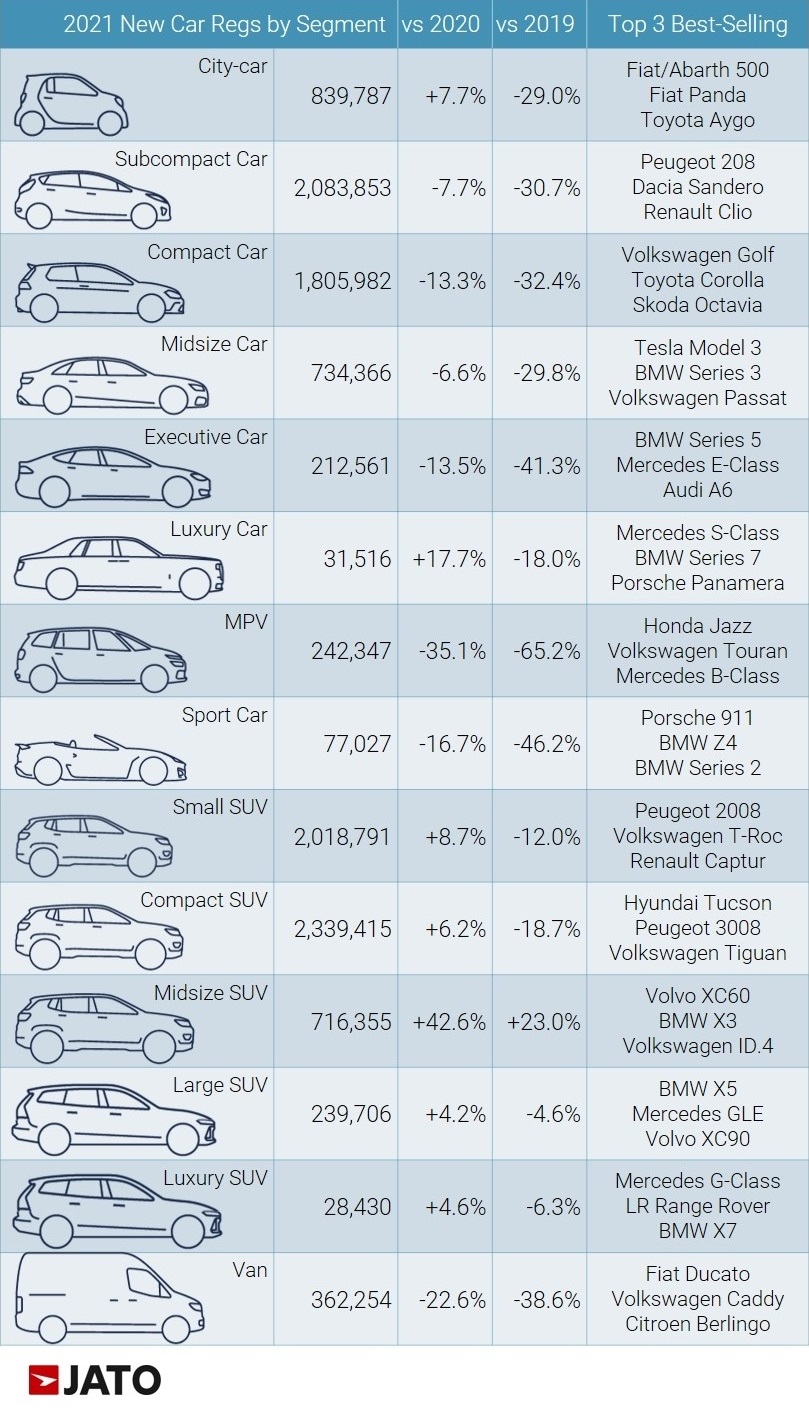