Tired of causing chaos on Earth, Elon Musk has set his sights on the Moon.

According to the BBC, a Falcon 9 rocket launched by SpaceX in 2015 is on a collision course with the heavenly body. If the rocket hits the lunar surface, SpaceX would win the dubious honor of causing the “first known uncontrolled rocket collision with the Moon.”

The rocket was originally used to send a satellite into space, but it reportedly didn’t have enough fuel to return to earth so it was “abandoned in high orbit.” However, over the past seven years, the rocket has been subjected to the gravitational forces of the Sun, Earth, and Moon. These forces have apparently sealed the rocket’s fate as it’s expected to crash into the Moon on March 4th and then explode.

As astronomer Jonathan McDowell explained to the BBC, “It’s basically a four-tonne empty metal tank, with a rocket engine on the back. And so if you imagine throwing that at a rock at 5,000 miles an hour (8,047 km/h), it’s not going to be happy.” Happy or not, the collision is expected to result in the creation of a small crater.

While the crash would be the first known incident, McDowell noted astronomers have lost track of around 50 large pieces of space debris so it’s possible there have been a number of impacts in the past. Of course, Musk isn’t a stranger to space junk as he launched his own Tesla Roadster into space in 2018. 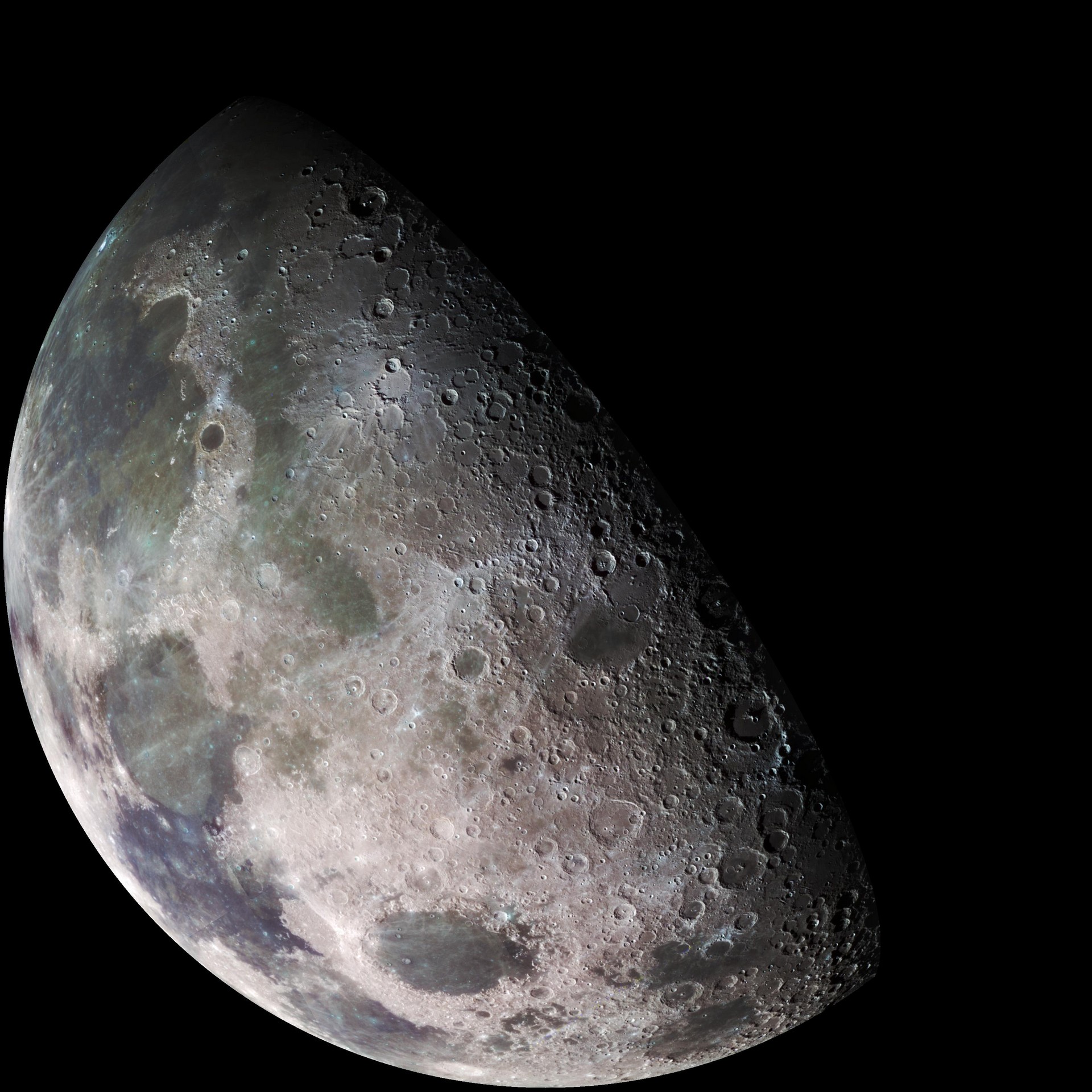