Officers at the Bulwell, Rise Park, and Highbury Vale Police in the UK were shocked when they caught an 83-year-old man who claims he has been driving without a license or any kind of insurance since he was 12 years old.

The man, who had never been stopped by the police before, was caught after seven decades of illegal driving. The officers pulled him over in his blue Mini One in the city of Bulwell, next to a Tesco store on Wednesday evening. He told them he was born in 1938 and he has been driving since he was 12 without any papers. Thankfully he never had an accident which indicates that he must have been either really careful or really lucky behind the wheel.

Read Also: How Nice Of Them: Hit And Run Perpetrators Leave Their License Plates Behind

The odds of driving on public roads for more than 70 years and never getting involved in an accident are really low, especially if we are talking about a self-taught driver. It is also really weird that he had never been checked by the police, but it seems that eventually he has been caught.

In their post on the official Facebook page of Bulwell, Rise Park, and Highbury Vale Police, officers warned citizens that they are watching: “Due to the increased number of ANPR cameras in Nottingham, even on the small trips, you are likely to hit a camera, so make sure your documents are in order… because it will catch up with you… one day…”.

We don’t know what happened to the 83-year-old but we are sure he will have to pay a fine for never having passed a driving test and driving without insurance. After seven decades, maybe he thought he could reach the end of his driving career without the need for official papers certifying that he knows how to drive in a safe manner. 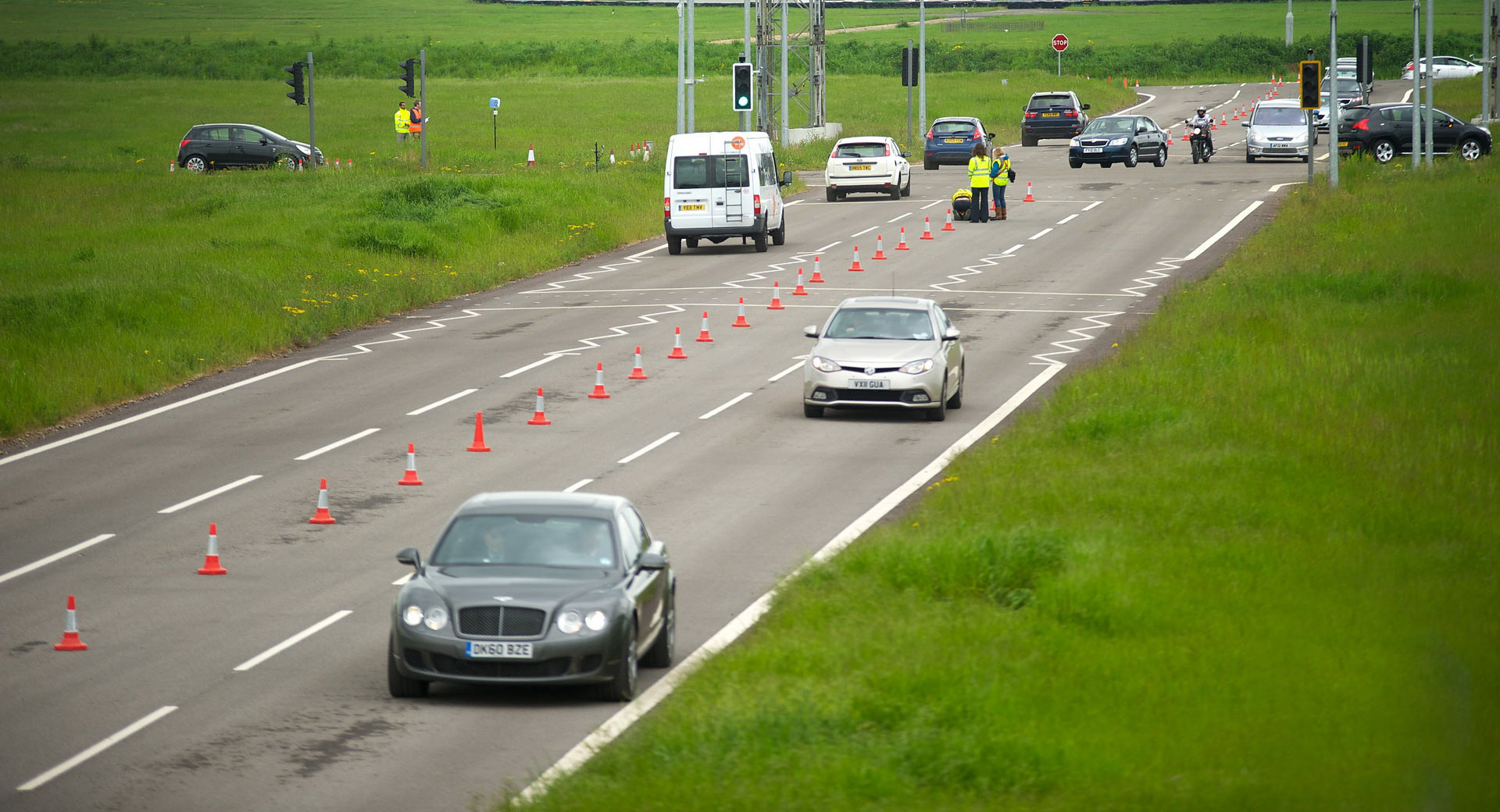