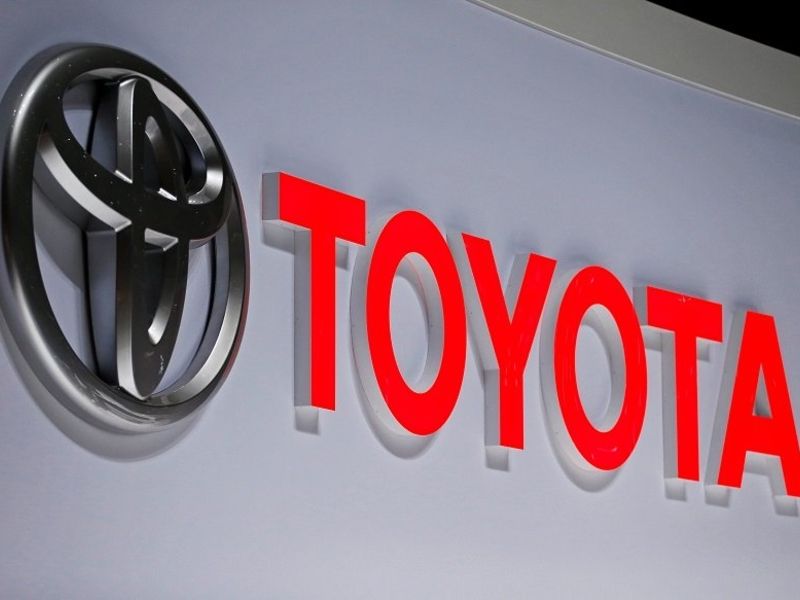 TOKYO – The world’s biggest automaker got bigger in 2021 and by a bigger margin.

Toyota rocked the sales charts by chalking a 10.1 percent increase in worldwide deliveries to 10.496 million vehicles for calendar year 2021. Global sales at Germany’s Volkswagen, by contrast, declined 4.5 percent to 8.882 million vehicles in 2021 as the microchip crisis dented deliveries.

Toyota gained on rivals worldwide as it managed to avoid lengthy production shutdowns by carefully managing microchip procurement and navigating supply chain bottlenecks. Toyota credited stockpiling early in the crisis and close communication with suppliers for its edge.

The strategy didn’t just enable Toyota to widen the gap with Volkswagen on the global stage.

It also propelled Toyota ahead of American rival General Motors to clinch the U.S. sales crown in 2021. It was the first time in nine decades that GM didn’t top the U.S. best-seller list.

In 2020, as global automakers struggled with COVID-19 disruption, Toyota had a narrower lead over VW. The Japanese company’s global deliveries were 9.528 million; VW’s were 9.305 million.

In typical Toyota fashion, the company played down the latest global sales ranking.

“Being number one has never been Toyota’s focus, and we see our sales performance as the collective result of each individual customer’s decision to support our brands,” spokeswoman Shiori Hashimoto said. “Our company’s goal is to be the best brand for safety and quality.”

Tallies for Toyota and VW include heavy commercial trucks, such as volume from Toyota’s Hino subsidiary and Volkswagen’s Man, Scania and Commercial Vehicles units. Strip those out, and the gap between the Japanese and German automakers widens because VW sells more trucks.

Toyota’s robust results for 2021, however, don’t necessarily point to a rosy future.Toyota started the current fiscal year targeting global production of 9.3 million vehicles for the Toyota and Lexus brands in the 12 months to March 31, as it recovered from the pandemic.

And the company largely confounded the industry by boosting output and notching record profits despite the pandemic and the microchip broadside. But since last summer, Toyota finally began to feel the pinch of the global slowdown and joined rivals in pulling back output. This month, Toyota warned it would miss its revised fiscal-year production target of 9 million units.

In calendar year 2021, the Toyota-Lexus division produced 8.584 million vehicles, an 8.5 percent increase over 2020, when factories and dealers were hammered by pandemic lockdowns.

In sales, however, the Toyota Group’s result for the calendar year 2021 was its third largest ever, trailing the record 10.742 million vehicles sold in 2019 and the 10.594 million moved in 2018. Those figures include truck-maker Hino and minicar subsidiary Daihatsu.

Toyota and Lexus together chalked their second-highest volume ever.

But when it came to pure electric vehicles, there was no contest.

Volkswagen Group global deliveries of battery EVs nearly doubled to 453,000 vehicles in 2021. Toyota saw a four-fold increase in EV sales – but only to a paltry 14,407 units.

Toyota is a late comer to the global race for pure EVs as it continues to push gasoline-electric hybrids. But it makes its first serious foray into the segment with this year’s launch of the bZ4X all-electric crossover. And Toyota plans a rapid catch up with 30 fully electric models by 2030.

GM, the biggest U.S.-based auto manufacturer, hasn’t yet reported global sales for 2021. But through September, it booked 4.812 million units. Since cutting back on overseas operations, the slimmed-down, post-bankruptcy GM has generally been out of contention for the global No. 1 spot.