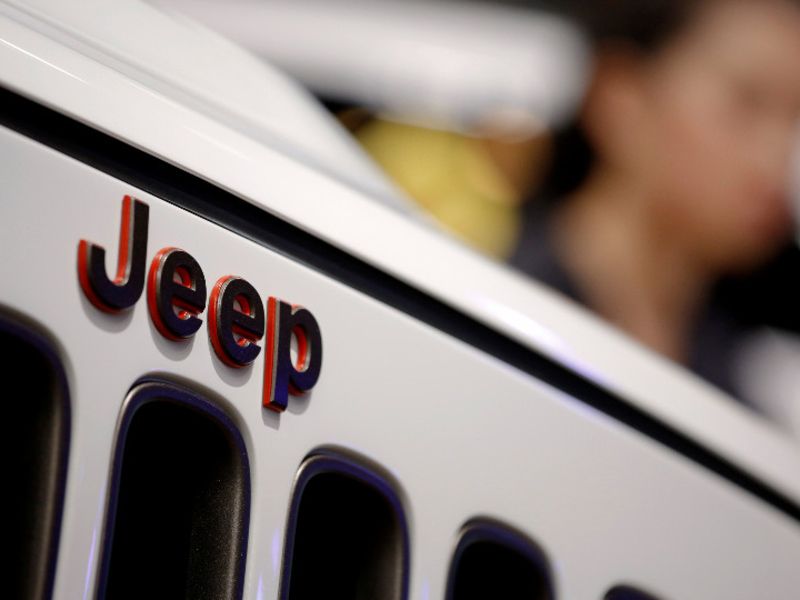 SHANGHAI — Guangzhou Automobile Group (GAC) rebuked Stellantis for announcing plans to increase a stake in their joint venture without the Chinese automaker’s approval.

Stellantis said the deal had been agreed with its partner.

GAC, however, said the two parties had not signed a formal agreement and criticized Stellantis for issuing the statement.

“The way it was released was not approved by us and GAC Group deeply regrets it,” GAC said in a statement.

However, GAC said the shareholders of the joint venture had carried out in-depth communication and negotiations how to revitalize its business operations, saying that the venture had in recent years encountered “great difficulties.”

GAC added it would strictly abide by China’s national policy and required procedures regarding foreign joint venture and cooperation matters.

Stellantis said the plan is subject to approval by the Chinese government.

A Stellantis spokesperson said the company would not comment further.

China’s Ministry of Commerce did not immediately respond to a request for comment.

The proposed move, for which Stellantis did not provide financial details, would be made possible by a recent change to Chinese regulation, now allowing foreign automakers to own more than 50 percent in their local joint ventures starting this month, with Beijing keen for them to invest more in the country.

Other foreign automakers have tightened control of their joint ventures in China include Volkswagen Group which secured a controlling 75 percent stake in a venture with China’s JAC in 2020.

Stellantis’ plan to increase its stake in its joint venture with GAC is part of an overhaul of its strategy in the world’s largest auto market. With a market share below 1 percent, China is a weak spot for the automaker.

Bestinver analyst Marco Opirari said an increased stake would allow Stellantis to fully consolidate Chinese operations in its accounts and be more in control of strategic decisions.

Some analysts think Stellantis could look to leverage its strong Jeep and Maserati brands there and could also consider using China as an export base for the rest of Asia or deepen its ties with iPhone assembler Foxconn beyond their current joint ventures on software and semiconductors.

“Additional details on Stellantis’ plan for the Chinese market will be announced within the global strategic plan,” the company said.

Stellantis said last year it would create a simplified structure to develop the Jeep brand in China.

On Thursday it said it would keep working with GAC to grow the brand in the country.

The GAC JV, which Stellantis inherited from Fiat Chrysler, said last year it would close one of its two factories in China, to partly reduce excess capacity in the country.