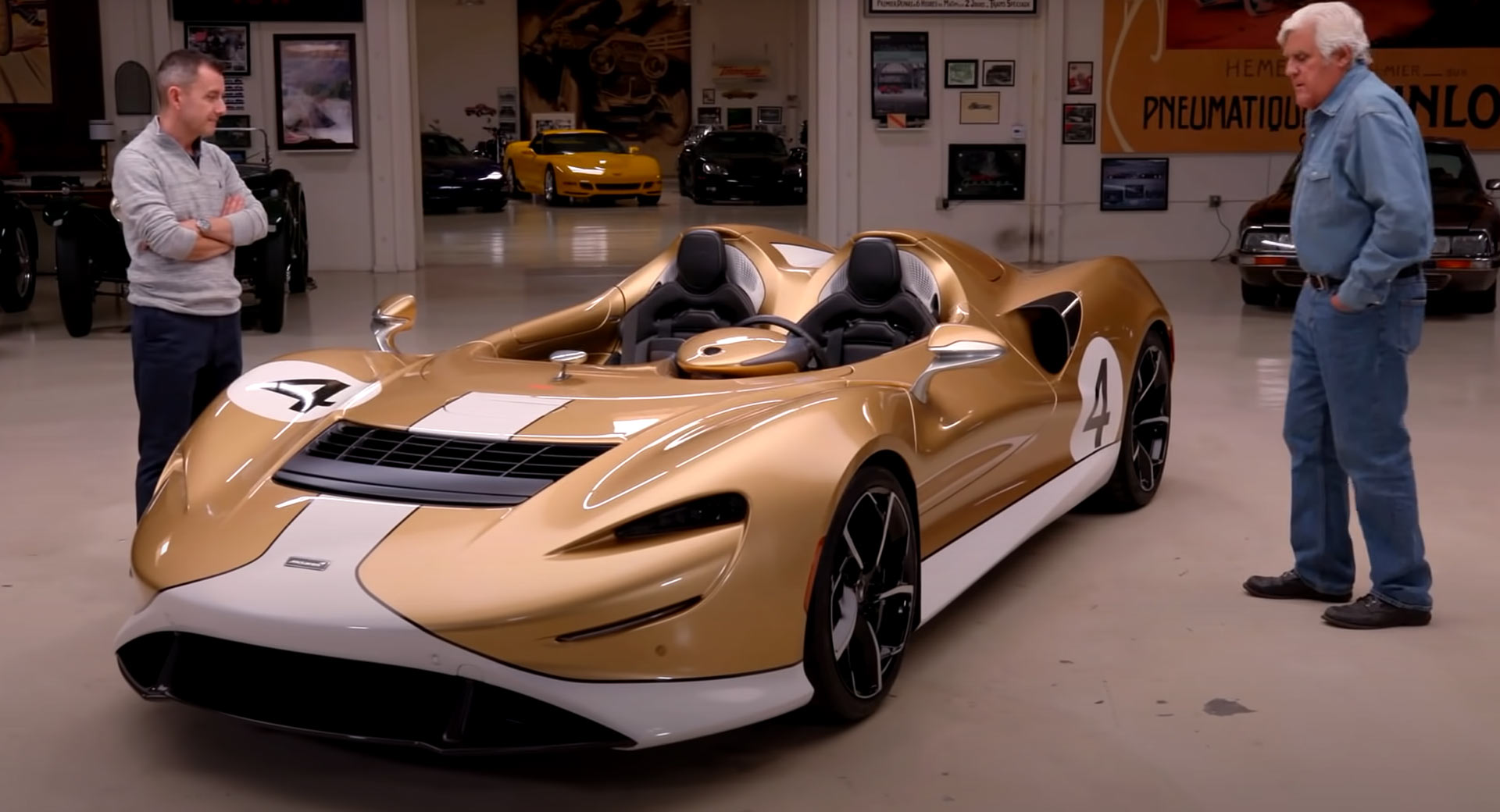 While the critical amongst us could say that the McLaren Elva is little more than a 720S Spider without a windshield, it is certainly much rarer, more expensive, and offers even better performance.

We’ve seen a number of reviews of the car over recent months and to ring in 2022, none other than Jay Leno had the opportunity to sample it. Leno is a noted McLaren enthusiast and has owned a P1 since new. He was also among the first outside of the British automaker to put the P1 through its paces when it was launched.

While taking a tour of the Elva, Leno speaks with the chief engineer behind the supercar, Andrew Kay. The duo speak about the philosophy of the car which McLaren says is very much a race car first and a road car second. Kay acknowledges that it isn’t the type of vehicle you would take on a long roadtrip.

Towards the end of the video, the duo put on their sunglasses and head out onto the street. Leno is obviously very impressed with the performance and is an especially big fan of the Active Air Management System that uses a carbon fiber deflector on the hood to direct air over the cockpit.