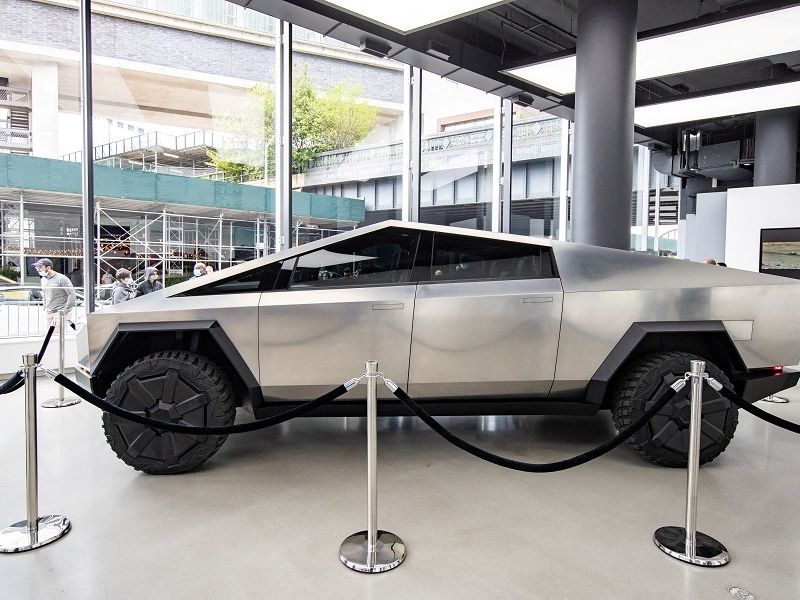 Tesla will not be launching output of the Cybertruck EV pickup this year as it focuses on increasing capacity at current plants in California and China and begins production at new factories in Texas and Germany, CEO Elon Musk said Wednesday.

“We will not be introducing new vehicle models this year,” Musk said on the company’s fourth-quarter earnings call. “It would not make sense.”

Musk said the company is focused on optimizing a limited supply of computer chips that operate basic vehicle functions such as electric seats and window switches, and that introducing new models and new complexity would actually reduce vehicle output.

Musk said the company continues engineering and planning work on the Cybertruck, the Tesla Semi cargo truck, the Roadster and the Tesla robot that’s being called Optimus.

But in terms of production of new products, that would only come when they increase Tesla output rather than limit it. “It will be dependent on [when we] will be able to produce more or fewer,” he said.

Musk said there are no plans for a cheaper Tesla, which some observers refer to as the Model 2.

“We are not currently working on a $25,000 car,” Musk said in response to a question. “At some point we will. But we have enough on our plate right now — too much on our plate frankly.” He also suggested that robot taxis were a better way to reduce transportation costs than cheaper EVs.

Musk also suggested that Tesla was struggling to make the Cybertruck affordable while loading it up with new technologies.

“There’s a lot of new technology in the Cybertruck that will take some time to work through,” he said on the call Wednesday. “And there’s the question of what’s the average cost of Cybertuck and to what degree that is affordable.” He said he hoped volume for the pickup would reached 250,000 a year eventually.

Musk also said he expected Tesla’s vehicles to achieve full self-driving capability this year. Humans are now required to sit behind the wheel to drive the car if needed.

“I would be shocked if we do not achieve full self-driving, safer-than-human this year,” he said.

The number of full self-driving beta Tesla vehicles in the United States increased to nearly 60,000, up from a few thousand at the end of September. Tesla has been testing the improved version of its automated driving software on public roads, but it has said the features do not make the vehicles autonomous.