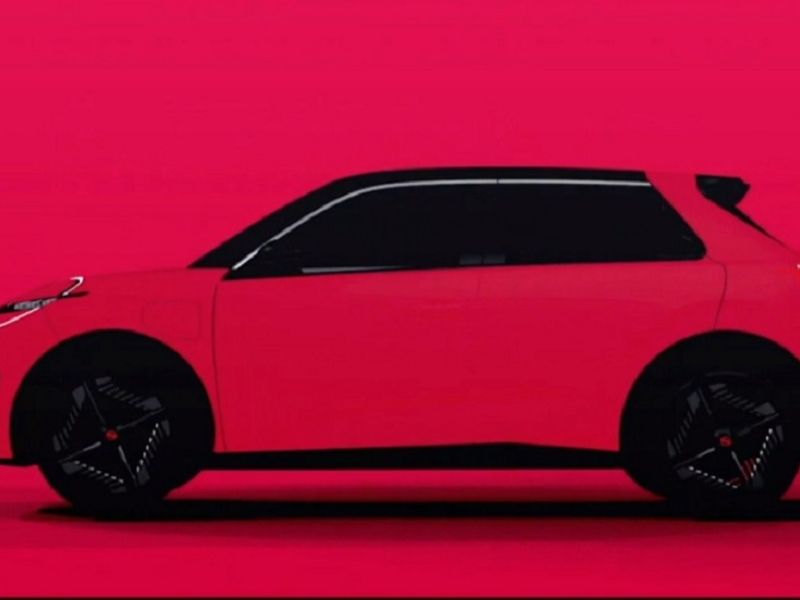 Nissan will launch a full-electric successor to its Micra small car that will be based on a new EV platform shared with the upcoming Renault 5.

The Micra will be designed by Nissan, engineered by alliance partner Renault and built at Renault’s ElectriCity network of factories in Douai, France.

The battery-electric hatchback will use Renault-Nissan’s new CMF-BEV alliance platform that was announced by alliance executives on Thursday when they unveiled a joint 23 billion-euro ($26 billion) electrification plan.

“This is one of most competitive segments in Europe,” Ashwani Gupta, Nissan COO, said during the presentation. “To have an electric car in this segment you must be competitive in terms of performance and in terms of price. CMF-BEV is going to be very competitive.”

The CMF-BEV platform carries over 60 percent of parts from the CMF-B internal combustion engine platform used by alliance cars such as the Renault Clio and Nissan Juke, Gupta said.

Renault CEO Luca de Me said the platform is designed for cars that are 3,900-mm to 4,200-mm long and it will have room for a battery pack slightly bigger than 50 kilowatt-hours to give a range of up to 400 km (249 miles).

He described the platform as a “gamechanger” for reducing costs, which he said were 33 percent lower than those for the Renault Zoe small-car platform. “This is the best compact EV platform in the world,” he said.

The CMF-BEV platform will be used by the Renault, Nissan, Dacia and Alpine brands and will underpin 250,000 cars a year, a slide used in the presentation showed. The relatively low number suggests it will be restricted to Europe only.

The first car to use the CMF-BEV platform will be launched in 2024, the alliance said but executives taking part in the presentation did not say which car it would be. Renault has previously said that the retro-styled Renault 5 will be launched in 2023.. the announcement on Thursday suggests the launch date has been pushed back.

Nissan has seen demand fall for the Micra in recent years, and sales of the small hatchback fell 9 percent to 34,847 in Europe lasr year, according to data from JATO Dynamics market researcher. The Micra is currently built at Renault’s plant in Flins, France.

Production of the current model began in 2017, when Renault predicted it would build around 132,000 a year.