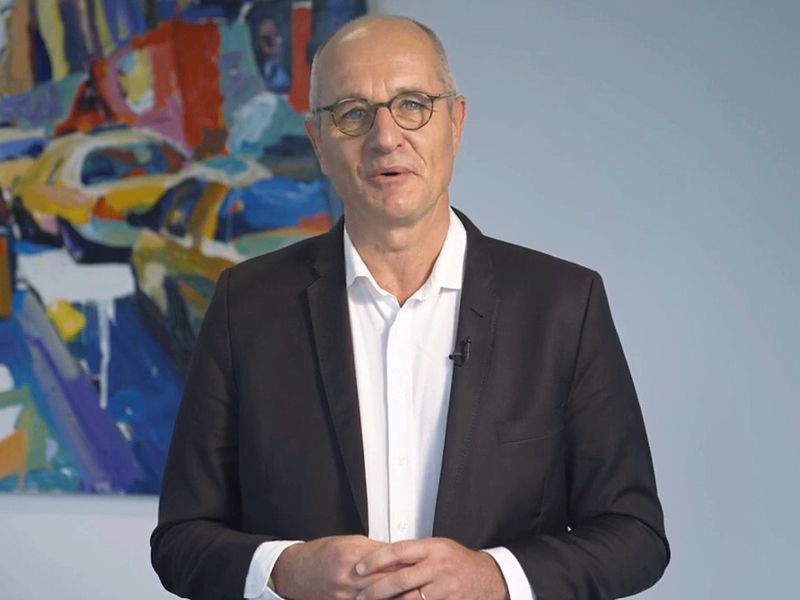 Valeo said outgoing CEO Jacques Aschenbroich, who became CEO in 2009, will continue to act as chairman of the board.

The company has been aggressively expanding its automotive driving assitance technology offerings along with its traitional powertrain and thermal products businesses. Valeo showcased several new technologies at CES earlier this month in Las Vegas.

Périllat accepted the appointment, touting the company’s technological abilities with this video message, posted on YouTube:

Free cashflow, however, came in lower than expected, the company said, blaming the worldwide shortage in semiconductor supplies that forced it to shore up its stocks.

Périllat said in statement that “the inventory increase implemented to protect our customers will be gradually reversed in 2022, as supply conditions improve.”

Full-year figures are due on Feb. 25, the company said.

Valeo ranks No.10 on the Automotive News list of top 100 global suppliers, with automotive sales of $16.94 billion in 2020. It is the fifth-largest Europe-based supplier.