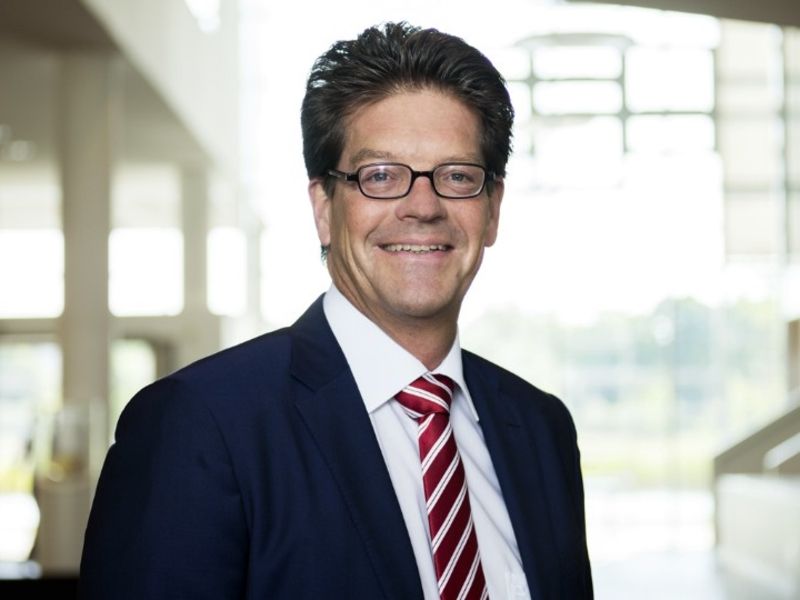 Semiconductor manufacturer Infineon expects shortage of its core product to be over next year, with the situation improving in summer, a top executive said.

“I assume that we will be able to cover demand well in 2023,” the head of Infineon’s automotive unit, Peter Schiefer, told Automobile News Europe sister publication Automobilwoche. “The last issues will be resolved in 2023.”

To meet the growing demand, Germany-based Infineon plans to expand its production capacities, including investment in its 1.6 billion-euro ($1.8 billion) semiconductor plant in Villach, Austria, which was inaugurated last year, he said.

The global chip shortage hit the auto industry hard last year and halted vehicle manufacturing across regions. Automakers including Volkswagen and Stellantis are hoping the supply-chain snarls will gradually ease this year but have warned chip supply will remain tight in the first half.

Toyota has already cut its February output target, citing the shortage. The automaker said said the semiconductor shortage would force it to reduce worldwide output by 150,000 units in February to about 700,000 vehicles.