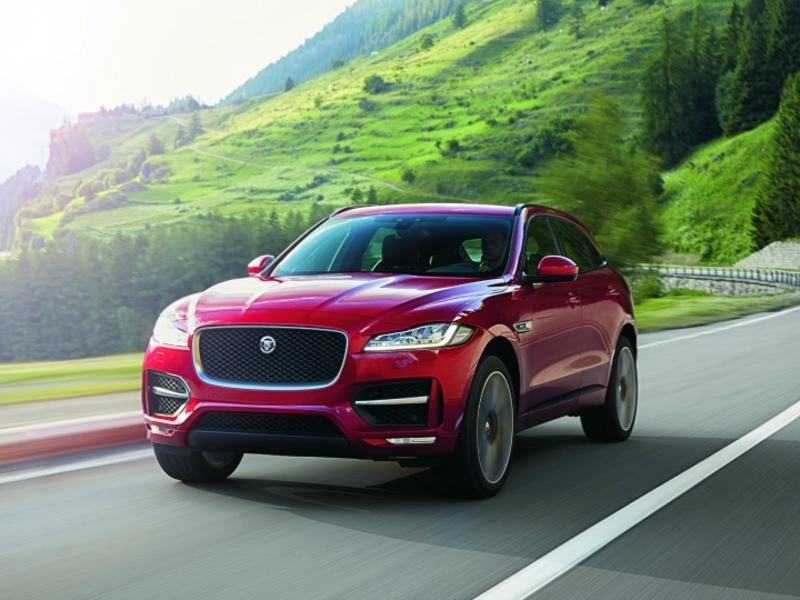 Jaguar’s global vehicle sales in the quarter ending Dec 31. fell 49 percent to 14,407, the lowest three-month total since the last quarter of 2013. Jaguar and Land Rover operations were merged into a single company in 2013 by Tata Motors, which bought the brands from Ford Motors in 2008.

The latest quarterly sales reduce the brand’s volume to the low level it had before it expanded from selling sporty cars to adding SUVs and crossovers, as well as the current XE and XF sedans.

The result was also below that of the second quarter in 2020, when most countries were in the grip of the first lockdown to prevent the spread of COVID-19.

“We target them to the right car,” chief financial officer Adrian Mardell told investors on a call in November, without mentioning which cars.

Despite getting priority for microchips sales of Land Rover (including Range Rover models) also fell during the Oct.-Dec. quarter. Sales were down 35 percent to 65,719.

Jaguar suffered toward the end of the year as JLR prioritized limited semiconductors for its hot-selling Land Rover models, including the new Defender.

Sales of both Jaguar and Land Rover brands dropped by 38 percent to 80,216 in the quarter, according to a company statement.

Jaguar sales in European Union, UK and EFTA markets in 2021 fell 19 percent to 38,039, according to data from industry group ACEA.

Sales of the XE and XF were models mostly built and sold in China, suggesting JLR has paused production of the two sedans at its Castle Bromwich plant in England.

Jaguar will not replace its aging range of internal combustion engine cars until it launches new full-electric models in 2025, Le Monde newspaper reported.

Jaguar is pivoting to an all-electric brand with new models to be designed by JLR head of design Gerry McGovern in a move that will also see it go much further upmarket than current models.

The brand could use an electric platform from outside the company, CEO Thierry Bollore said last year.

Under Bollore, the company has completely rethought the strategy for Jaguar and Land Rover devised under previous CEO Ralf Speth that chased sales of 1 million through expansion of both brands.

“Taking on BMW, Daimler or Audi makes no sense for a company that is a quarter of its size,” JLR Chief Financial Officer Adrian Mardell said during an investor day presentation held last February.

Dealers however are worried that the lack of new Jaguar models in the pipeline for the near-term makes planning difficult.

“It’s quite violent and, if we are not sponsored by the manufacturer, we will not succeed,” Philippe Dugardin, president of the Jaguar and Land Rover dealership group in France, told Le Monde.

The head of JLR France, Philippe Robbrecht, reassured dealers that Jaguar’s reinvention was on course. “2025 is barely three years away,” he told the newspaper.