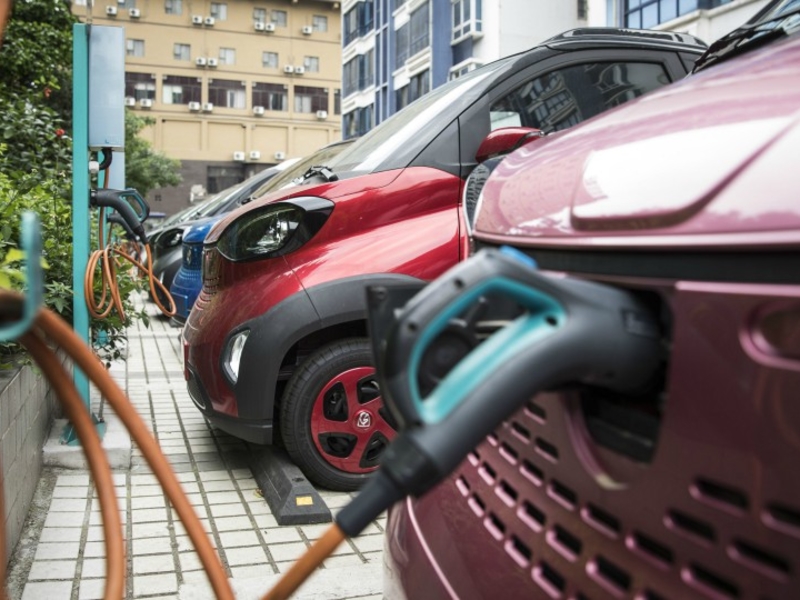 BEIJING — China’s state planner said on Friday that restrictions on purchases of new energy vehicles (NEVs) will be gradually removed in various parts of the country in a “vigorous” push to promote NEVs and “green consumption.”

A number of large Chinese cities such as Beijing, Guangzhou and Tianjin impose license plate quotas to limit the number of new vehicles on roads and congestion, which also apply to NEVs.

China has in recent years heavily promoted NEVs as part of its efforts to curb air pollution and has seen sales surge. Last year, NEV sales jumped more than 150 percent.

The country will, however, cut NEV subsidies by 30 percent in 2022 and withdraw them altogether from next year, deeming that the market has matured enough in terms of demand to grow without the aid of government help.