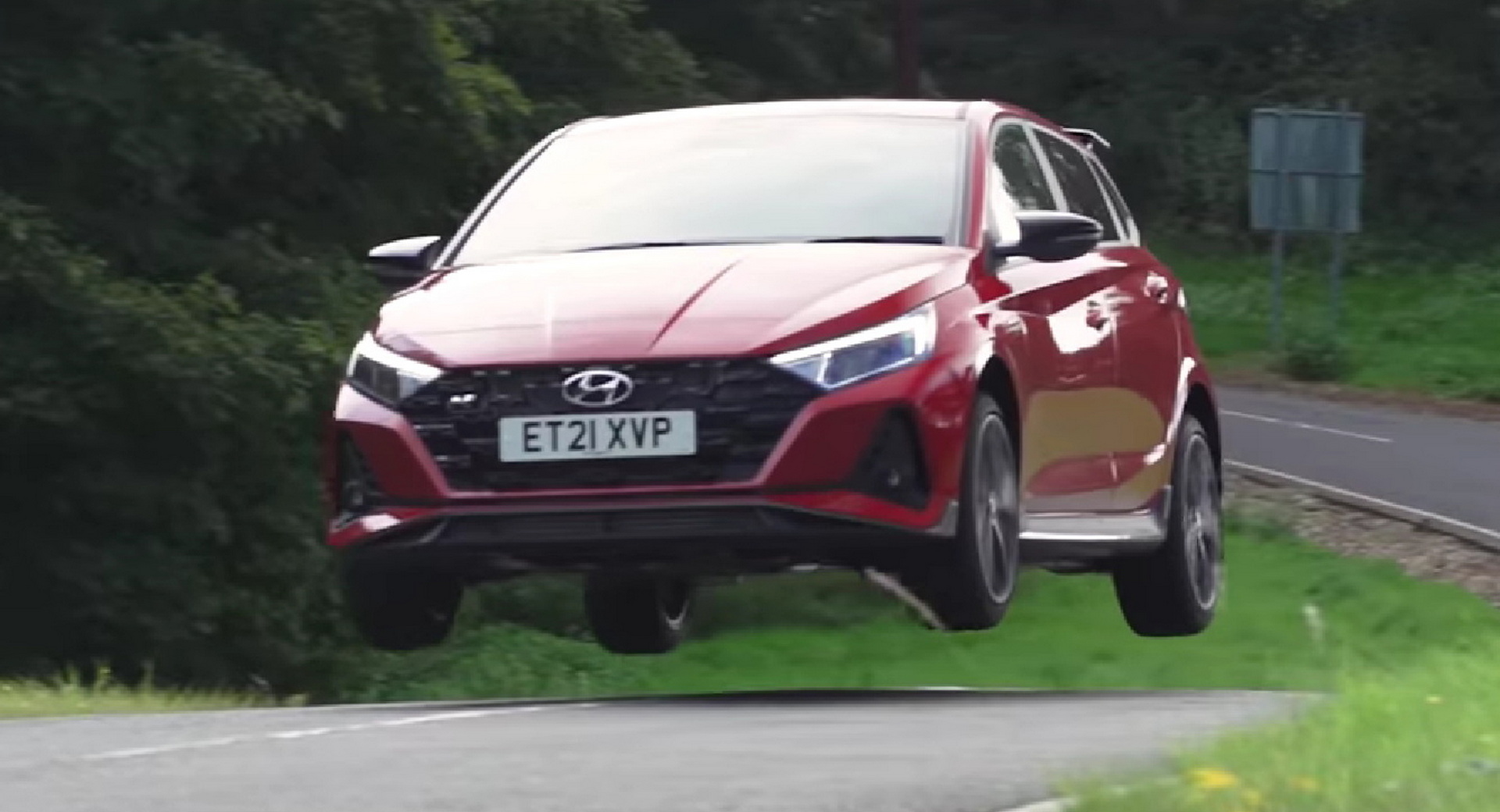 As with food, the simpler (and cheaper) the recipe, the more challenging it is to do brilliantly. Driven by Top Gear’s Ollie Kew, the i20N proves that Hyundai has the engineering skill to produce a small, cheap, simple car that is very rewarding.

Read Also: The Hyundai i20 N Is Fun But Not Without Fault 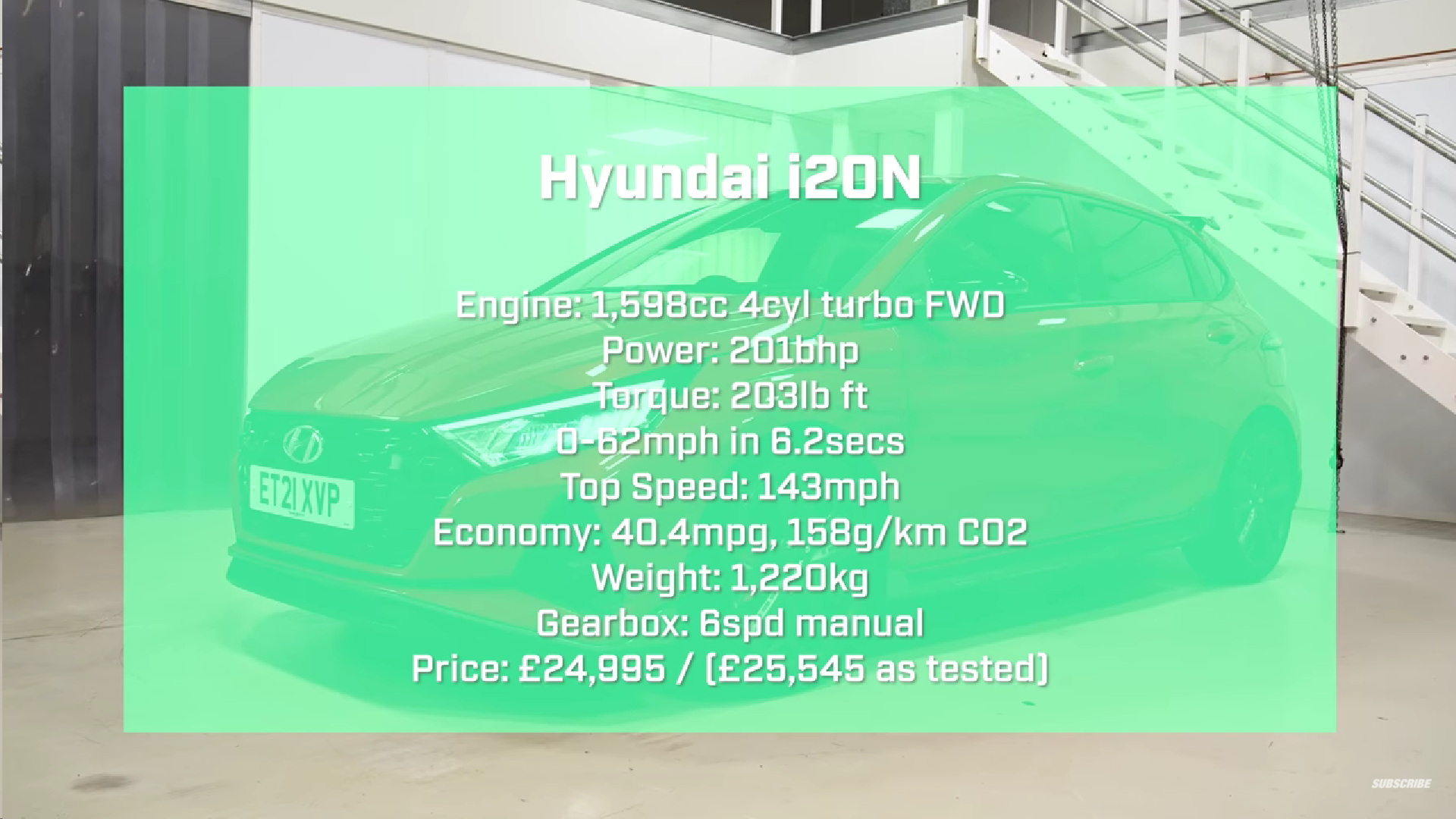 Naturally, at its price point, the car doesn’t offer adaptive suspension or any such complications. But then, it’s always ready for a good series of corners. In fact, the one set of complications that it does have, the customizable N mode, is designed to keep an eye on the GPS and if it notices a fun section of bends coming up, it can prompt you to go into the high-performance driving mode before you reach it.

“What I love is that underneath this thing is just a pure old-school hot hatch,” says Kew. “But it’s using that technology to make itself more accessible. It doesn’t feel kind of overcomplicated, it doesn’t feel like the computers are trying to do anything for you.”

In the end, Kew concludes that the Hyundai i20N was designed primarily for fun. A small car that’s fun on real roads without being too much of a nuisance is something worth celebrating and it proves that Hyundai’s engineers really know their way around a car.

“It’s proof that Hyundai, they’re not a fluke,” says Kew. “They gave us the i30N and we thought ‘Hm maybe that thing was – the Golf GTI rival – perhaps it was beginners luck.’ Not a bit of it! They’ve come out with the i20N and I think it’s even better.”