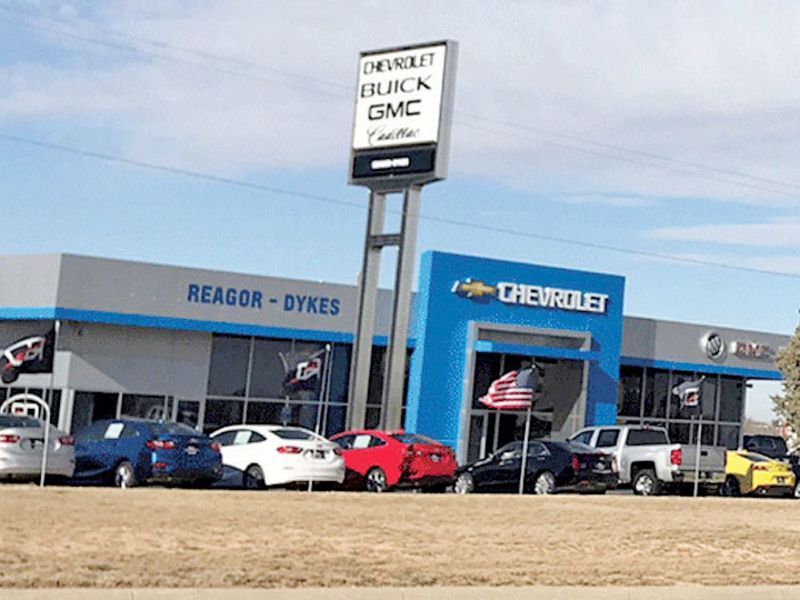 Former Reagor-Dykes Auto Group CFO Shane Smith was sentenced to seven years in prison on Thursday, after pleading guilty for his role in a $50 million wire fraud conspiracy.

Smith was one of 16 employees from the Lubbock, Tex.-based auto group to plead guilty to defrauding Ford Motor Credit. Smith was the last employee besides former CEO Bart Reagor to receive sentencing, a press release put out by the Department of Justice said.

Of the 15 sentences, Smith’s was the longest.

“We are proud of the work we’ve done to hold this defendant – and more than a dozen of his coworkers – accountable for their egregious behavior,” US Attorney for the Northern District of Texas Chad Meachum said in a press release.

Smith faced up to 20 years in prison, but U.S. District Judge Matthew Kacsmaryk instead gave him 84 months and demanded he pay $59 million in restitution. Throughout the trial, Kacsmaryk was provided with 18 character statements from friends and family of Smith, testifying to his goodwill, local media reported.

The Reagor-Dykes scandal emerged in July 2018, after an audit of the group found discrepancies in what was owed to Ford Credit. Ford Credit sued the company. In August of that year, Reagor-Dykes filed for bankruptcy.

Charges were soon brought against the employees for floorplan fraud and wire fraud.

Smith specifically was called out for kiting checks, which involved artificially inflating account balances through cross-depositing checks between multiple accounts.

He also instructed accountants to take part in “dummy flooring,” in which the group looked for loans to repurchase cars for resale but used the money to cover other expenses instead, the press release said.

“Whatever it takes, we need to floor anything and everything we can even think of to cover payoffs each day,” Mr. Smith wrote in an email.

Smith testified in Reagor’s trial as well, saying that Reagor and his partner Rick Dykes drew $25 million out of the business for personal use.

Reagor’s sentencing has been put off until March 10, and shortly after on March 28 Smith will begin serving his time in prison.

Neither the federal prosecutor nor Smith’s lawyer could be reached in time for comment.