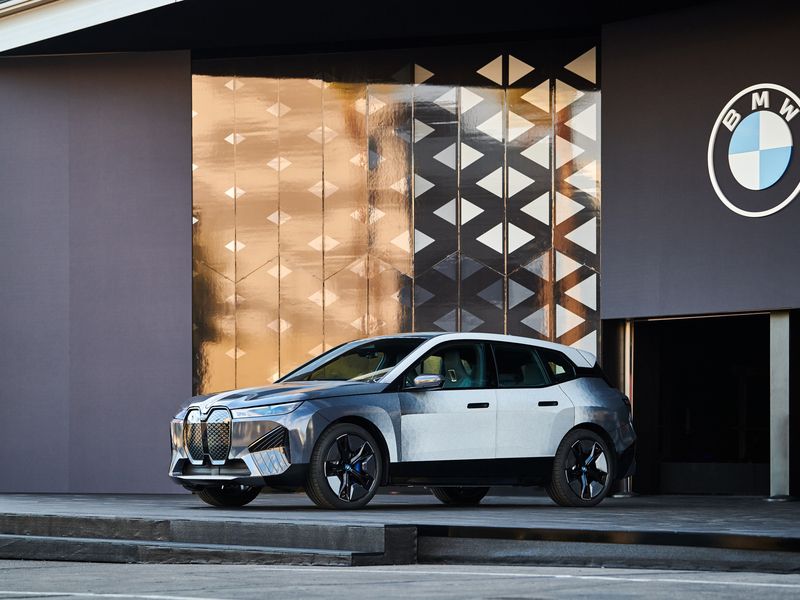 BMW will advertise in the Super Bowl for the first time in seven years. A U.S. spokesman for the German luxury auto brand confirmed the ad buy but did not share details.

BMW last appeared in the game in 2015 with an ad starring Katie Couric and Bryant Gumbel. It flashed back to 1994 when the then-“Today Show” hosts struggled with the concept of the internet. The spot then flashed forward 21 as the duo pondered the improbability of electric cars—specifically BMW’s i3 EV.

That spot was in many ways ahead of its time — promoting EVs has been a popular tactic for brands in recent Super Bowls, with automakers such as General Motors and Audi using the pricey ads to hype their electric vehicle ambitions.

See which brands are buying ads in Super Bowl 2022.

While EVs remain a niche market today, automakers are pouring billions of dollars into them in anticipation that the demand will grow in the coming years. BMW — which still uses the “i” designation for its EVs — aims for at least 50 percent of global sales to be fully electric by 2030, according to Automotive News.

With that backdrop, it seems natural that BMW might want to once again use its Super Bowl ad to plug EVs. However, the brand is not tipping its hand on details, including the agency handling the spot. Goodby Silverstein & Partners — which has significant Super Bowl ad experience — is BMWs lead U.S. agency.

Stellantis has yet to confirm its 2022 Super Bowl plans but has a history of making last-minute decisions on the game. Hyundai, Mercedes-Benz and Honda are among the brands that have confirmed they won’t be in the game.