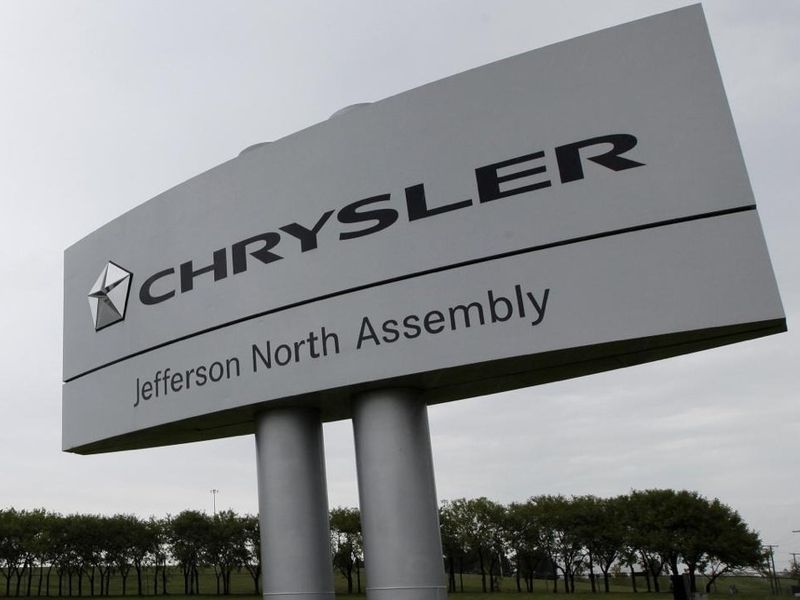 Stellantis NV is preparing for a $900 million retooling of its Jefferson North Assembly plant in Detroit, where it plans to build the Dodge Durango and next generation Jeep Grand Cherokee this spring.

The investment, announced by the automaker in 2019 with the $1.6 billion construction of Mack Assembly a few blocks north, will include a modernized general assembly plant, body shop, test track, validation center and paint shop addition. The promise of 1,100 new jobs is another boost for the city’s east side.

However, the reboot at the 3 million-square-foot plant has raised concern among some environmentalists and residents after state regulators hit the automaker with air emissions violations this fall following the rapid construction of Mack Assembly and retooling at Warren Truck Assembly.

Stellantis said it has fixed emissions problems at both plants and that tests results show the air is safe, but it has not said when it will solve the paint odor issue that has bothered its residential neighbors in Detroit for nearly a year.

“Residents certainly have concerns about odors given what’s happened at Mack Avenue. They certainly have concerns about whether or not the air will be safe, whether emissions limits will be complied with,” said Nick Leonard, executive director of the Great Lakes Environmental Law Center, who is representing a group of Detroit residents in a civil rights complaint over permitting of Mack Assembly.

The air quality violations in Detroit and Warren stemmed from improperly installed ductwork, while the proposed fix for odors in Detroit is installing a regenerative thermal oxidizer, a pricey piece of equipment that destroys hazardous air pollutants.

“Jefferson has been building vehicles for more than 30 years. We haven’t had any odor issues there in three decades and don’t anticipate that we will have any once production resumes this spring,” Tinson said in an email.

The Michigan Department of Environment, Great Lakes and Energy, which regulates air emissions at thousands of facilities throughout the state, issued a new equipment installation permit to Jefferson North last May. Permits are issued before work takes place, and there is no requirement for regulators to make sure equipment is installed properly.

“Depending on the potential air emissions… and also any potential community concerns, AQD (Air Quality Division) will determine the frequency with which inspections will be conducted,” Greenberg said in an email. “Inspection plans prioritize inspections at larger air pollution emitters while also maximizing staff resources.”

EGLE, which partnered with the state health department and EPA to test the air around Mack Assembly, is scheduled to conduct an online community meeting next Thursday to update residents on its air quality investigation.

“So far, if the wind is right or I’m outside for more than a few minutes, I end up smelling it, so we’ve still got a smell issue, if nothing else, but I’m no scientist,” said Robert Shobe, a resident of Beniteau Street whose property abuts the 800,000-square-foot paint shop at Mack Assembly. “They wouldn’t have known they were dumping VOCs on us if we hadn’t complained.”

Shobe, who has been outspoken about the year-old plant’s negative impact, shares a common concern among residents that air testing at the plant isn’t capturing the full scope of pollution caused by the complex, including emissions from trucks and trains, which have gummed up traffic in the neighborhood.

“All of that’s a problem as well, from the noise, the pollution, also it affects our travel around here,” Shobe said. “There’s times when you have to wait at a railroad track for 20 to 30 minutes unless you decide to drive two miles around.”

Meanwhile, during the retooling, production at Jefferson North will be shut down for several weeks, Tinson said. About 4,900 hourly employees will be temporarily laid off and recalled once the project is complete.

Detroit residents will be first in line for the 1,100 new jobs promised by Stellantis as part of its deal with the city, which touted the project’s job creation as pivotal for economic recovery in the neighborhood.

Since July 2019, Stellantis has hired 5,576 Detroit residents, including 575 in the impact area around Mack Assembly, accounting for $14.2 million in employee income tax paid to the city in 2021, the company said in a community presentation last month.

As part of beautification initiatives agreed to in 2019, Stellantis said in its presentation, it has planted 360 trees around the neighborhood and 600 more around Mack Assembly, enhancing the “green buffer, air filtration and stormwater management” on the property. It also spruced up near the stormwater retention pond, adding a pavilion and solar-powered bus stop shelters nearby.

In the coming weeks, it will begin to engage local artists to paint murals on the concrete barriers separating the factory from the neighborhood.