We’ve all heard recent reports of outrageous ride-share fares. This story isn’t about some gigantic snowstorm that traps someone in an Uber for almost a whole day though. No, this customer went a single mile over the course of just 11 minutes and ended up with a bill for $9,875.

This isn’t another story about Uber or Lyft either, despite those two brands having both taken their fair share of the market from its originator, the taxi-cab business. So you might be surprised to hear that it was a Yellow Cab that ended up charging her that outrageous amount. What’s more shocking though is what Margarita Bekker, the woman who ended up with the outrageous charge, has been through since the encounter.

We’ve all been in a situation where some archaic credit card reader won’t do the one thing it was built to do – read our credit card. That’s the place Bekker was in at the end of her short 1.1-mile ride. The taxi’s built-in device simply couldn’t do the job. In San Francisco, the taxi cab company allows a driver to use a personal point-of-sale device, like Paypal or Square, if the situation is warranted. That’s what happened here. Whether intentionally or by accident, the number typed into the machine wasn’t $9.87 but 1000-times that amount.

So when the bill came due, Bekker saw a charge of $9,875. Naturally, she immediately knew this wasn’t correct and reached out to Bank of America to file a fraud claim. According to the S.F. Chronicle, “Agents told Bekker that the merchant (meaning the cab driver) said the transaction was legitimate and had a receipt signed by her, although it didn’t match the signature on her driver’s license.”

The cabbie quit his job, game of blames ensues

Bekker reached out to Yellow Cab as well and they agreed that the charge was erroneous. However, the taxi driver quit working for Yellow Cab a week after the ride in question and was uncooperative from that point forward. Basically, the entire fiasco turned into a blame game of sorts. Finally, after more than three months of fighting, Bank of America has agreed to not go through with the charge.

The woman says that she now requests a paper receipt everywhere she goes and points to her perseverance as the key to the positive outcome. She also blames media pressure on the bank’s choice to change its tune. Either way, the lesson is clear: be sure about the things you sign and maybe double-check the amount on that receipt. 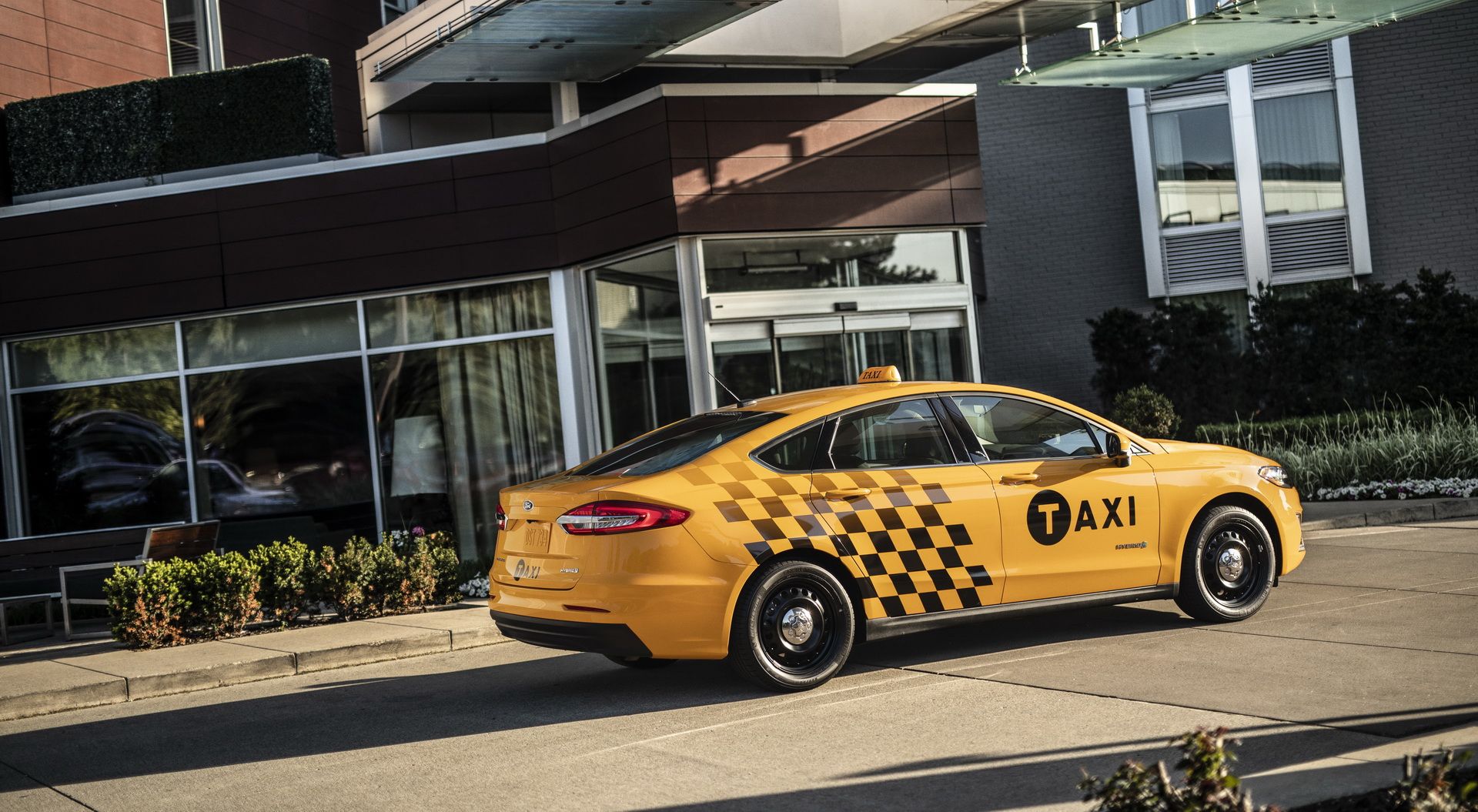