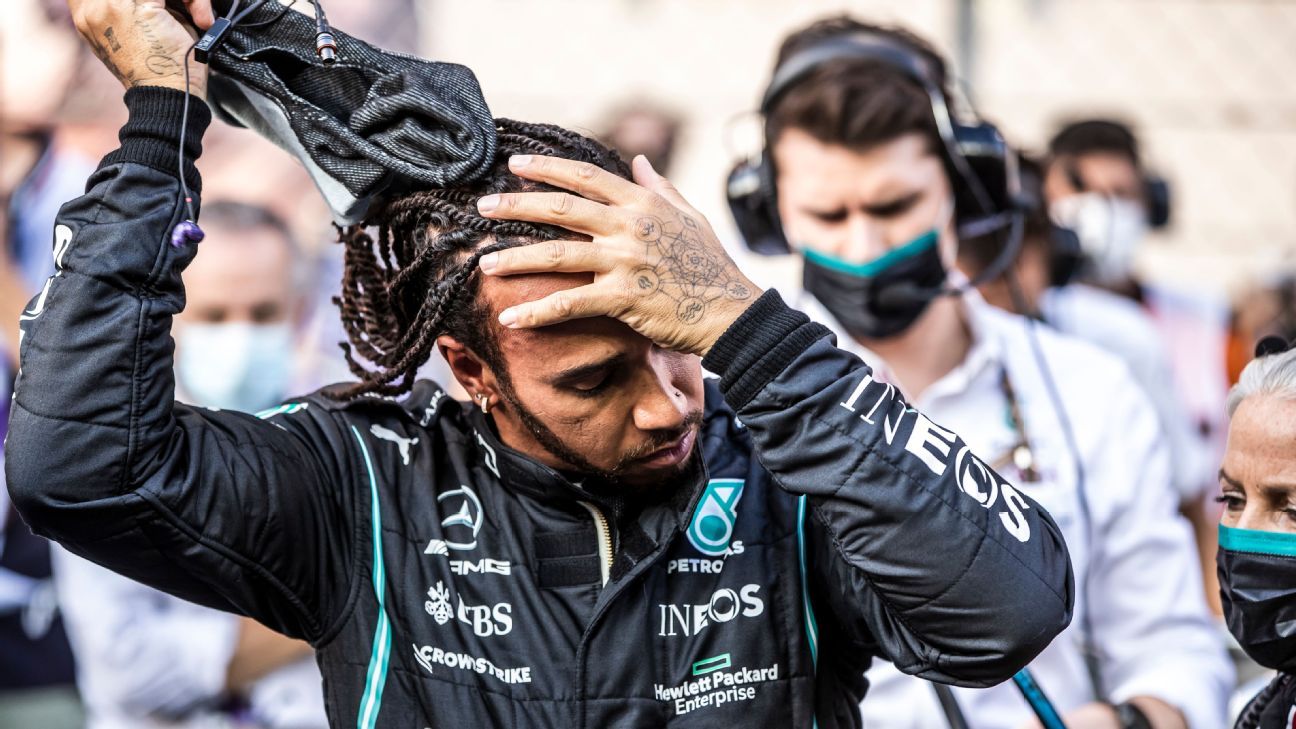 McLaren boss Zak Brown has said Formula One should not assume Lewis Hamilton will stay in the sport after the hurt of missing a record eighth title in controversial circumstances.

Hamilton, 37, has stayed silent since the 2021 season ended in uproar in Abu Dhabi last month, and his Mercedes team have indicated he is waiting to see the governing FIA’s response to what went on.

“I wouldn’t be shocked if he stopped. So I don’t think anyone should take for granted he’s coming back,” Brown said.

“My personal opinion is he’s going to [return] but I don’t think we should discount or not recognise his frustration, his anger.

“I don’t think we should rule it out or make light of it. I just personally think he still has a burning desire to race and that will ultimately drive his decision.”

The possibility that the sport’s biggest star and most successful driver of all time could walk away has been a major talking point over the winter break and has kept the pressure on the FIA.

Hamilton, who took his first title with Mercedes-powered McLaren in 2008, was leading the race at Yas Marina when a late safety car changed everything after race director Michael Masi altered procedures.

Red Bull’s Max Verstappen, on fresher tyres, was handed a clear run on Hamilton and won the title. The FIA has opened an investigation into what happened.

Brown said Hamilton was at the top of his game and a fighter.

The McLaren boss would not comment on Masi, although some in the sport believe the Australian’s position has become untenable, but said there was a need for more consistency in applying the rules.

He suggested the sport should roll the clock back to the days when the late Charlie Whiting, Masi’s predecessor, and his deputy Herbie Blash worked as a team in race control.

“I’ve spent a good amount of time with him and I believe he will be a change agent where things need to be changed and improved upon. He also consults,” Brown said.

“He’s already done the rounds with the teams, talking to us about what we think. So I think he’s going to be a very good president.”