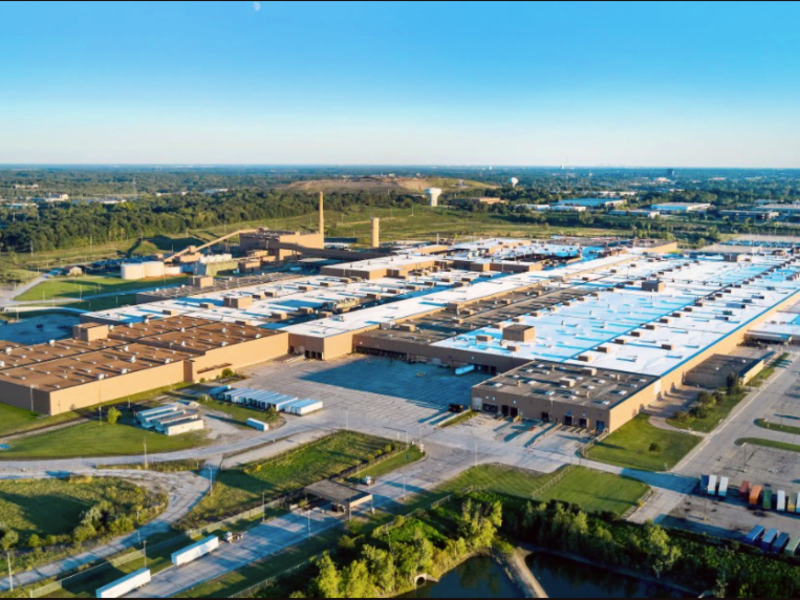 Orion Township’s board of trustees on Tuesday approved a 12-year tax break for General Motors to launch a $1.3 billion expansion of its Orion Assembly plant for production of EVs and batteries.

If GM decides to move forward with a new capital investment at the 39-year-old assembly plant, the automaker would get a 50 percent reduction in property taxes over 12 years on the new facility, Orion Township Supervisor Chris Barnett said.

GM, which has already signaled plans for the plant, indicated an expansion of Orion Assembly could be used for battery assembly as well as new vehicle assembly platforms, Barnett said.

“Apparently there’s going to be an announcement next week,” Barnett told Crain’s Detroit Business on Tuesday night. “What we did tonight just paves the way to let them know that the local unit of government is supportive of them continuing to reinvest in the plant in Orion.”

“Until they put a shovel in the ground, nothing really has been done,” Barnett added. Crain’s is an affiliate of Automotive News.

In December, the Michigan Legislature raced a new $1 billion tax incentives fund — paid for with federal stimulus funds — to Whitmer’s desk for her speedy signature before Christmas.

The fund was pitched by some lawmakers as critical to winning GM’s next battery plant. The automaker has previously announced plans to build EV battery plants in Lordstown, Ohio, and Spring Hill, Tenn.

The Michigan Strategic Fund board, which next meets Tuesday, is the state entity empowered to award cash incentives from the new $1 billion fund.

In December, the Lansing City Council quickly endorsed tax breaks for GM to subsidize the construction of a $2.5 billion EV battery plant adjacent to the automaker’s Delta Township assembly plant west of Lansing.

The capital city’s council unanimously approved resolutions that would establish a Renaissance Zone on a 529-acre tract of land, making it mostly property tax-free for 18 years. For tax purposes, the land would be annexed into the city of Lansing through an agreement with Delta Township, officials said.

GM has not made a final decision on either project, company spokesman Daniel Flores said Tuesday.

“GM sincerely appreciates the support the Orion Township Board of Trustees showed by approving our tax abatement application this evening,” Flores said in a statement.

“Securing all available tax incentives plays a critical role in any business case moving forward. Approving our tax incentive application is certainly a positive step forward, however, the proposed project is not approved. I’m not going to speculate on GM leadership making a final determination on the business case under development.”