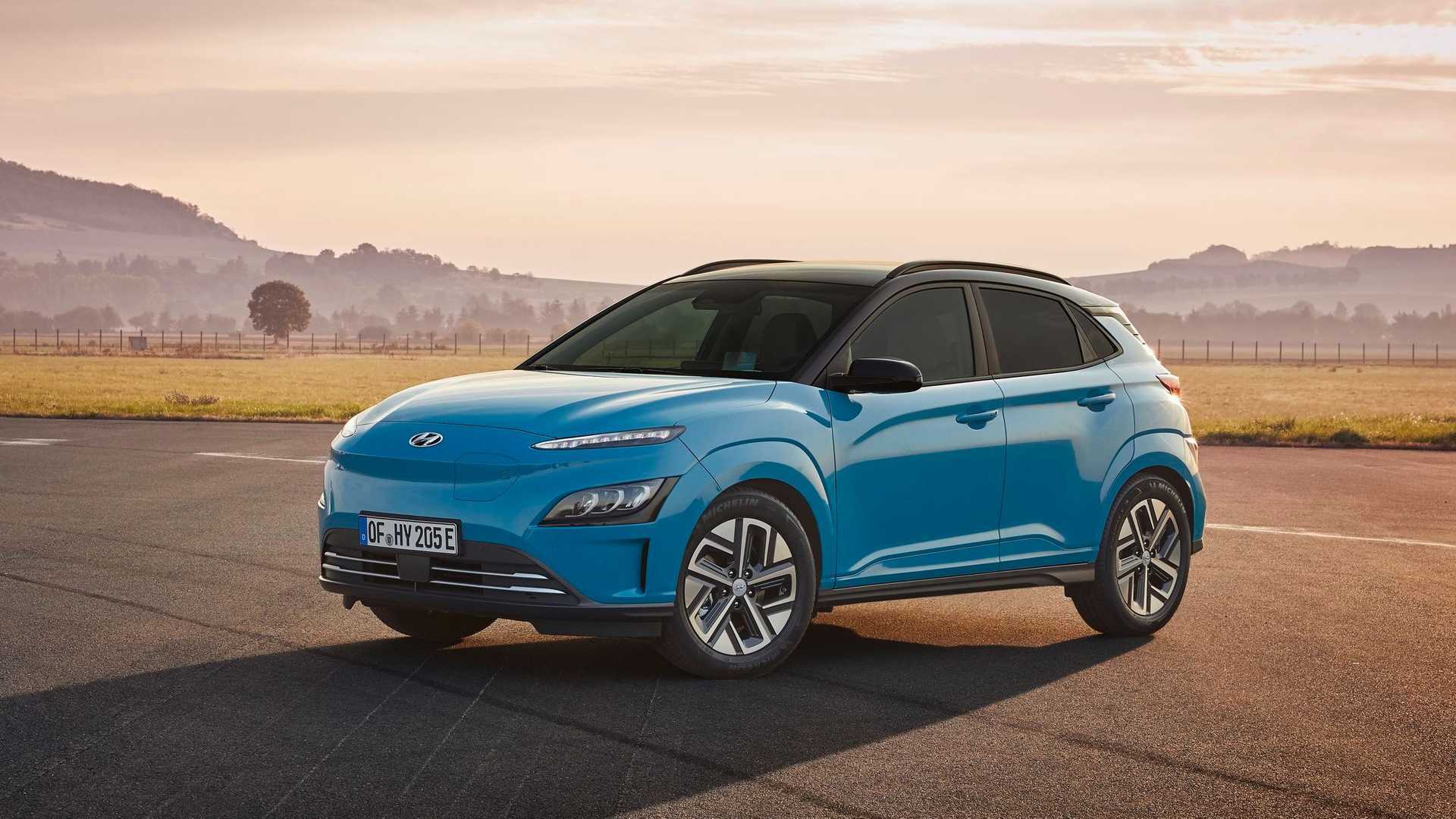 This is not the first time it’s been said that EVs are not as likely to catch fire as vehicles that have an internal combustion engine. Now it has been confirmed with data from the National Transport Safety Board, compiled by AutoinsuranceEZ, which says that hybrid vehicles have the highest fire risk.

When looking at the number of vehicles recalled in 2020 due to fire risk, AutoinsuranceEZ found that ICE topped the table. The only two notable EV recalls were for the Hyundai Kona (82,000 units recalled due to faulty battery packs that could cause a fire) and the highly publicised Chevrolet Bolt EV recall (70,000 units recalled).

They also found that the battery was what could cause the fire not only for the recalled EVs, but also the hybrids recalled in 2020. This applied to both the Chrysler Pacifica recall (27,600 units recalled) and the BMW group recall that involved seven different models but only added up to around 4,500 vehicles.

When EVs or hybrids do catch fire, though, they are much harder to extinguish specifically because of their usually lithium-ion battery packs. What makes EV battery pack fires so dangerous is the chance they mai reignite after having seemingly been put out – emergency response crews (and firefighters in particular) from around the world are now receiving special training to teach them how to deal with electric vehicles.

Electric automobiles catch fire less frequently than gasoline-powered cars, but the duration and intensity of the fires can make them considerably more difficult to put out due to the use of lithium-ion battery packs. Lithium-ion batteries are notoriously difficult to keep cool. Even after appearing to be turned off for 24 hours, the batteries can generate enough heat to reignite.