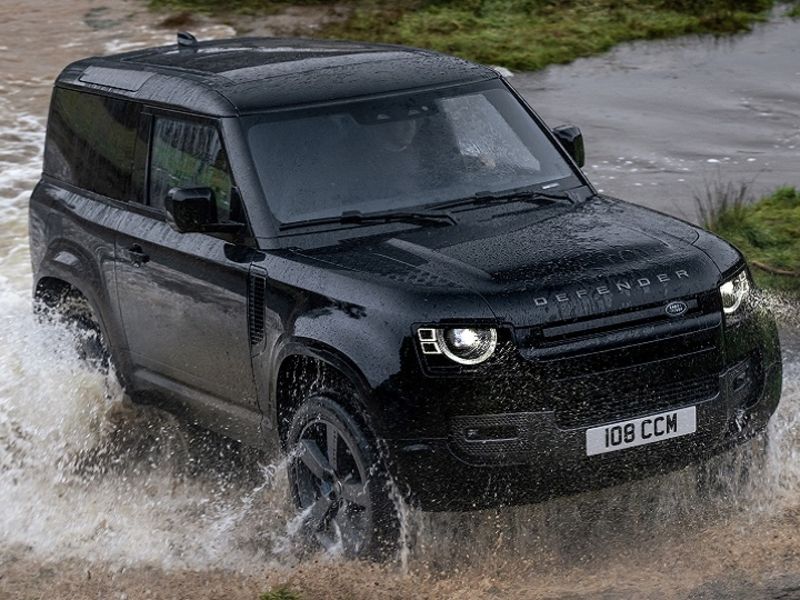 LONDON — Jaguar Land Rover sales dipped 1.2 percent in 2021 on reduced deliveries of Jaguar cars and a shortage of semiconductors.

Semiconductor shortages hit the company hard in the final quarter of the year with sales down 14 percent to 80,126, it said.

JLR struggled to fulfil orders last year, especially for the newest models. It said that back orders for all models were 154,000, with 36,000 for the Defender off-roader and 30,000 for the latest-generation Range Rover luxury SUV.

The order figure is up from 128,000 the brand quoted in November.

JLR has been focusing on higher-margin models for the chips available, which has hurt sales of the Jaguar brand.

“We target [chips] to the right car,” chief financial officer Adrian Mardell told investors on a call in November. He said that average gross vehicle revenue was “much higher” in the third calendar quarter the previous quarters for that reason.

JLR said in the statement it expected 150 million pounds of positive free cash flow for the quarter ending December 31 but did not say whether it would post a profit for the quarter.

In November JLR predicted positive profit margin and cash flow for the second half of its fiscal year ending March 31 but cautioned that was before restructuring costs.

JLR is cautiously optimistic chip supply will improve in 2022.

“The chip shortage remains dynamic and difficult to forecast, however, we expect supply to continue to improve in Q4 of the fiscal year ending 31 March,” Lennard Hoornik, chief commercial officer, said in the statement.