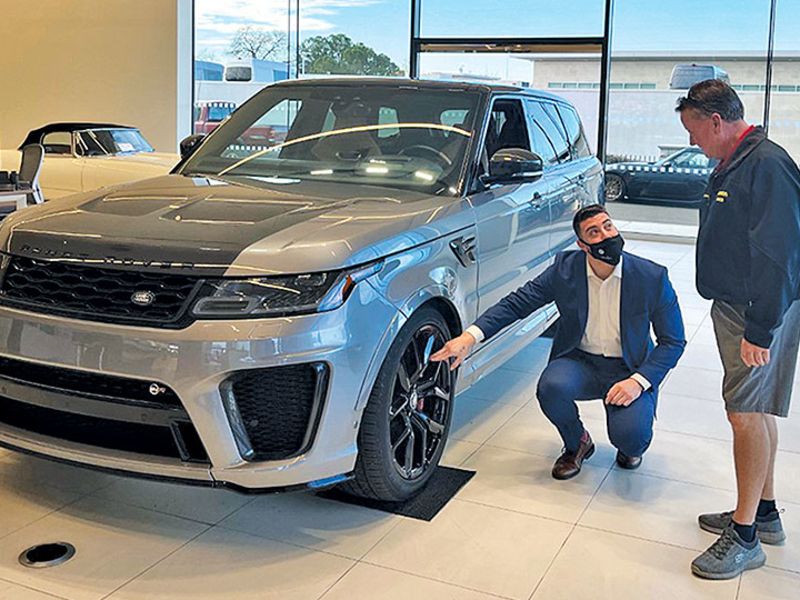 Car sales reps and finance managers often operate in silos, with little motivation to work together to sell finance and insurance products.

But at the nine Sacramento, Calif., area dealerships owned by Niello Co., a compensation plan rewards salespeople for products sold by finance managers and also motivates those managers to sell more products, said Dennis Gingrich, the company’s director of sales and finance.

“In most dealerships, salespeople are strictly concerned with selling cars, not about what’s happening in finance because there’s no money in it for them,” said Gingrich, who has extensive F&I experience. “Plus they’re a little envious of finance managers because they make more money.”

With its pay plan, Niello is aiming to break down the “siloing and infighting” that often occurs between finance managers and salespeople in the industry, Gingrich said. He noted that the tension often is a direct result of the “terrible compensation plans” that are generally used.

“But we align them as much as possible,” he said. “We train salespeople to plant seeds during the sales process that F&I managers can build upon. … It helps when salespeople have some skin in the game.”

Niello implemented its compensation plan in May 2020 for the 22 F&I managers and roughly 75 sales reps employed by the group, which sells about 12,000 new and used vehicles annually.

Finance managers’ commissions are determined by a formula based on:

Managers previously received a flat percentage of the gross profit on F&I products sold. And because the stores sell high-end brands such as Porsche, BMW, Jaguar and Audi, reserves are higher, which sometimes encouraged finance managers to rely on reserve profits for income instead of selling more F&I products, he said.

On the other end, sales reps are paid $50 for every service contract sold and $25 for other products sold.

“That absolutely adds up over the course of a year,” Gingrich said.

For example, if an F&I department averages 3.5 products sold per vehicle, and sales reps receive an average of $35 per product and sell 20 cars a month, they earn an additional $2,450 per month, he said.

The approach is paying off.

In 2019, before the new pay plan was created, Niello’s F&I departments sold an average of 1.3 products per vehicle. In 2021, the first full year under the new plan, that rose 69 percent, to 2.2 products sold. In 2021, average gross income per vehicle retailed from F&I, without reserve, jumped 68 percent compared with 2019, Gingrich said.

Gingrich pointed out another benefit to the change: Selling more F&I products generates more fixed operations revenue because customers have to go to the dealerships’ service departments to get items covered by service contracts repaired.

“So it’s also a customer retention tool,” he said.

While hard to quantify, Gingrich said he firmly believes the gains in product sales and gross income per vehicle retailed stem from sales reps “planting those F&I seeds” during vehicle walkarounds and test drives.

“As they go over a car, they talk about upgraded paint technology or a nicer wheel package as well as protection programs for them,” he said. “In addition, it’s more efficient for the F&I managers because now they have to cover just five other products, for example, not eight, because three of them were essentially sold upfront.”

And when salespeople do great product presentations, price objections decrease because customers get excited about protecting their expensive vehicles, Gingrich added.

The approach also has turned out to be a career-building tool because it reveals which salespeople excel at selling products. That helps management determine whom to promote when finance manager positions open up, he said.

“In the end, you have to be sure salespeople get a piece of the F&I action and measure F&I managers’ performance in terms of [gross income per vehicle retailed] without reserve, then build compensation plans around those metrics,” Gingrich said. “That’s what drives sales and turns salespeople into F&I advocates instead of F&I killers.”