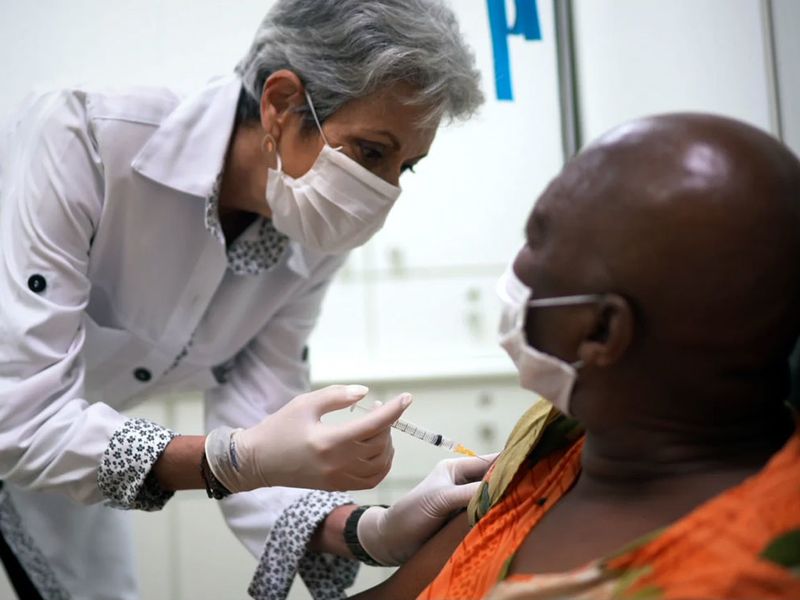 A divided U.S. Supreme Court blocked the centerpiece of President Joe Biden’s push to get more people vaccinated amid a Covid-19 surge, rejecting an Occupational Safety and Health Administration rule that would have required 80 million workers to get shots or periodic tests.

The court let a separate rule take effect requiring shots for workers in nursing homes, hospitals and other facilities that receive Medicare and Medicaid payments from the federal government.

Auto industry vaccine mandates are a bit of a mixed bag, with some automakers and suppliers moving ahead with their own mandatory vaccinations. Others have taken a more cautious, wait-and-see approach, focusing on information-gathering and making workplaces safer through masks, barriers and distancing.

On Thursday, Stellantis said in a statement it is reviewing its policies in light of the Supreme Court’s decision. It said 96 percent of its salaried nonrepresented work force has either been fully vaccinated or received an exemption, and that more than half of its UAW-represented workers have self-certified their vaccination status. “We continue to strongly advocate for our employees to get vaccinated and boosted as one of the most effective ways to protect themselves and those around them from serious illness related to COVID-19,” the company said.

General Motors also released a statement after the decision, saying: “We continue to take steps to help protect our employees from COVID-19 in the workplace and prepare for the possibility of eventual implementation of future requirements.” The company “strongly encourage employees to get vaccinated.”

Ford Motor Co. said it “continues to strongly encourage all employees who are eligible to get vaccinated, and we are encouraged by the 88 percent of U.S. salaried employees who are already vaccinated. We’re reviewing this ruling to determine if any changes are needed to our vaccination policy as we continue to prioritize the safety of our employees.”

American Honda has incentivized vaccines, offering fully vaccinated employees  either a $400 cash payment or a donation of $600 to Feeding America.

Toyota Motor Corp., with a mostly non-union work force in the U.S., has required visible proof of vaccination for workers who don’t want to wear masks.

Other automakers such as Mercedes-Benz have said they are mandating vaccinations for salaried personnel but not their factory workforce.

Major suppliers in the U.S. said they were waiting to review the rules. A spokesman for Robert Bosch, which employs more than 17,000 people in the U.S., told Automotive News late last year that it will “determine appropriate actions” after the rules are issued and it has reviewed them.

The OSHA ruling limits Biden’s options for increasing the country’s vaccination rate as the omicron variant propels a spike in cases. The U.S. Centers for Disease Control and Prevention says only 63 percent of the country is fully vaccinated and of that group just 37 percent have received a booster shot. More than 800,000 people in the U.S. have died from the virus.

“Although Congress has indisputably given OSHA the power to regulate occupational dangers, it has not given that agency the power to regulate public health more broadly,” the court said in an unsigned opinion. The court’s three liberals — Justices Stephen Breyer, Elena Kagan and Sonia Sotomayor — dissented.

The decision is a victory for 26 business groups and 27 Republican-led states that sued to challenge the OSHA policy, saying it exceeded the workplace-safety agency’s authority.

Bloomberg and Automotive News staff contributed to this report.