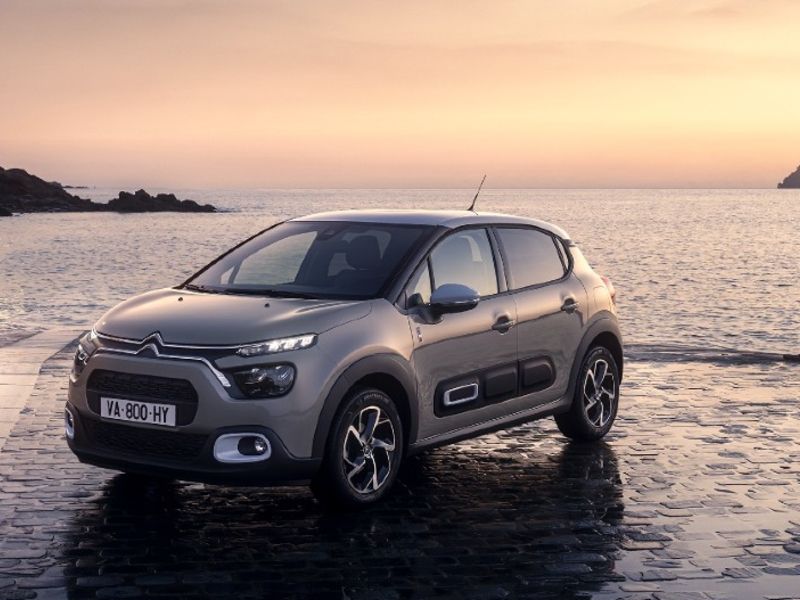 PARIS — Citroen’s global sales increased by 7 percent in 2021 amid the semiconductor shortage, with gains in every region, the automaker said.

The best selling model was the small C3 hatchback (see table, below), which has been on the market since 2016 and is based on an earlier generation platform than comparable models from Peugeot and Opel/Vauxhall.

The biggest gains for an existing model were for the Jumper large commercial van; while the compact Berlingo passenger van was down by 24 percent.

Notable debuts were the China-built midsize C5 X, with 12,000 registrations in China the second half of the year (it launches in Europe this year); and the C4, which recorded 72,962 sales after reaching the market late in 2020.

The Berlingo and midsize SpaceTourer van are likely to see sharp sales declines in 2022, as Stellantis has discontinued selling internal-combustion variants in Europe in favor of full-electric powertrains because of emissions concerns.

Two models are likely to have their last appearance in Citroen’s lineup this year, the 108 minicar and C4 SpaceTourer compact minivan.

The brand has not announced any significant new models for 2022; the C5 Aircross compact SUV has been facelifted following a similar upgrade for the small C3 Aircross.

The tiny Ami electric quadricycle recorded 9,183 registrations in 2021, compared with 2,&19 in 2020. But it is not considered a car for emissions purposes.

Citroen’s sales have fallen well short of forecasts in previous years. Former CEO Linda Jackson (now CEO of Peugeot) had set a target of 1.6 million sales in 2020, and as recently as 2017 Citroen sold 1.1 million vehicles.

But anticipated growth in China failed to materialize, as sibling brands Peugeot and DS also slumped sharply. Jackson had once hoped to have 50 percent of Citroen sales come from China; last year that figure was 5.2 percent.

New CEO Vincent Cobee is aiming to grow Citroen’s sales outside of Europe, notably in India, where the New C3 small hatchback will debut ahead of launches in other emerging markets.