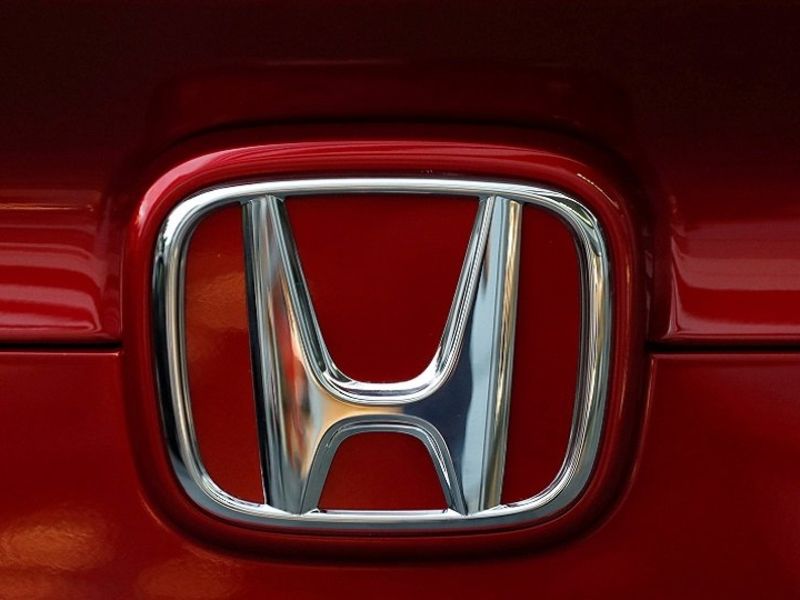 Honda Motor Co. expects to announce a decision soon on where it will manufacture EVs for the U.S. market, but says questions remain about how much demand there is for battery-powered cars and trucks.

The Japanese automaker will debut two EVs in the U.S. in 2024 as part of a co-development deal with General Motors, which will supply the batteries. Honda has accelerated plans to electrify its lineup in keeping with industry trends and shifting government policy, but remains cautious about adoption rates.

“We’ve told our Honda dealers that initially this is going to be very regional” for EV sales, Dave Gardner, executive vice president of Honda’s U.S. subsidiary, said at a briefing. “What is the consumer uptake? Right now, I think that’s something that’s a little out of whack” with automakers’ efforts to rush EVs to market, he said.

That cautious assessment comes amid an all-EV push by many rival automakers and just days after a Ford Motor Co. executive said EVs could grow to 10 percent of the U.S. market this year.

Globally, Honda is targeting 2040 for a phase out of its mainstay gasoline-powered vehicles as part of a pledge by new CEO Toshihiro Mibe, which follows similar vows by larger peers GM and Volkswagen.

Rather than swelling demand for battery-powered vehicles by U.S. buyers, Gardner said the increase in EV models is driven by tighter state and national fuel economy standards — and that Tesla Inc. has been the chief beneficiary.

“Right now, most BEV business is being done by one company and that’s being sold in very select markets,” he said.

Honda is looking to the U.S. government to help boost demand for EVs through financial incentives, but has joined other foreign brand automakers opposing the Biden administration’s plan to steer the biggest discounts to vehicles made in U.S. factories with organized labor. That would likely prevent Honda customers from receiving the maximum subsidy since its U.S. plants are non-union.

“It shouldn’t matter which American is building the vehicle,” Gardner said.

The company hasn’t said where its all-electric Honda Prologue and upscale Acura brand crossover will be built. An announcement on that decision will come “soon,” Jessica Fini, a Honda spokeswoman, said without elaborating.

Honda has had a poor track record with EVs in the U.S. dating back to the late 1990s, when it marketed a vehicle called the EV Plus. It then offered a battery-powered version of its Fit subcompact in 2013 and, more recently, a fully electric Clarity sedan from 2017 through 2020. But none were dedicated models like the upcoming pair of crossovers.

Honda sees a slow recovery in overall U.S. sales amid supply chain disruptions that have limited the availability of parts — some of which the company is flying into the U.S. due to extensive backlogs at major seaports.

Gardner said the carmaker expects 2022 sales for its mainstay Honda brand of 1.2-1.3 million vehicles and deliveries of some 160,000 Acura models, little changed from the 1.47 million vehicle total last year.

Sales of hybrid gas-electric versions of popular models such as its CR-V compact crossover and Accord mid-sized sedan grew 65 percent in 2021 to more than 107,000 vehicles. Honda is ramping up output of hybrids for what it sees as a vanguard of buyers who may one day switch to 100 percent battery EVs.

“We believe these hybrid customers will become our first BEV customers in the future,” Gardner said.