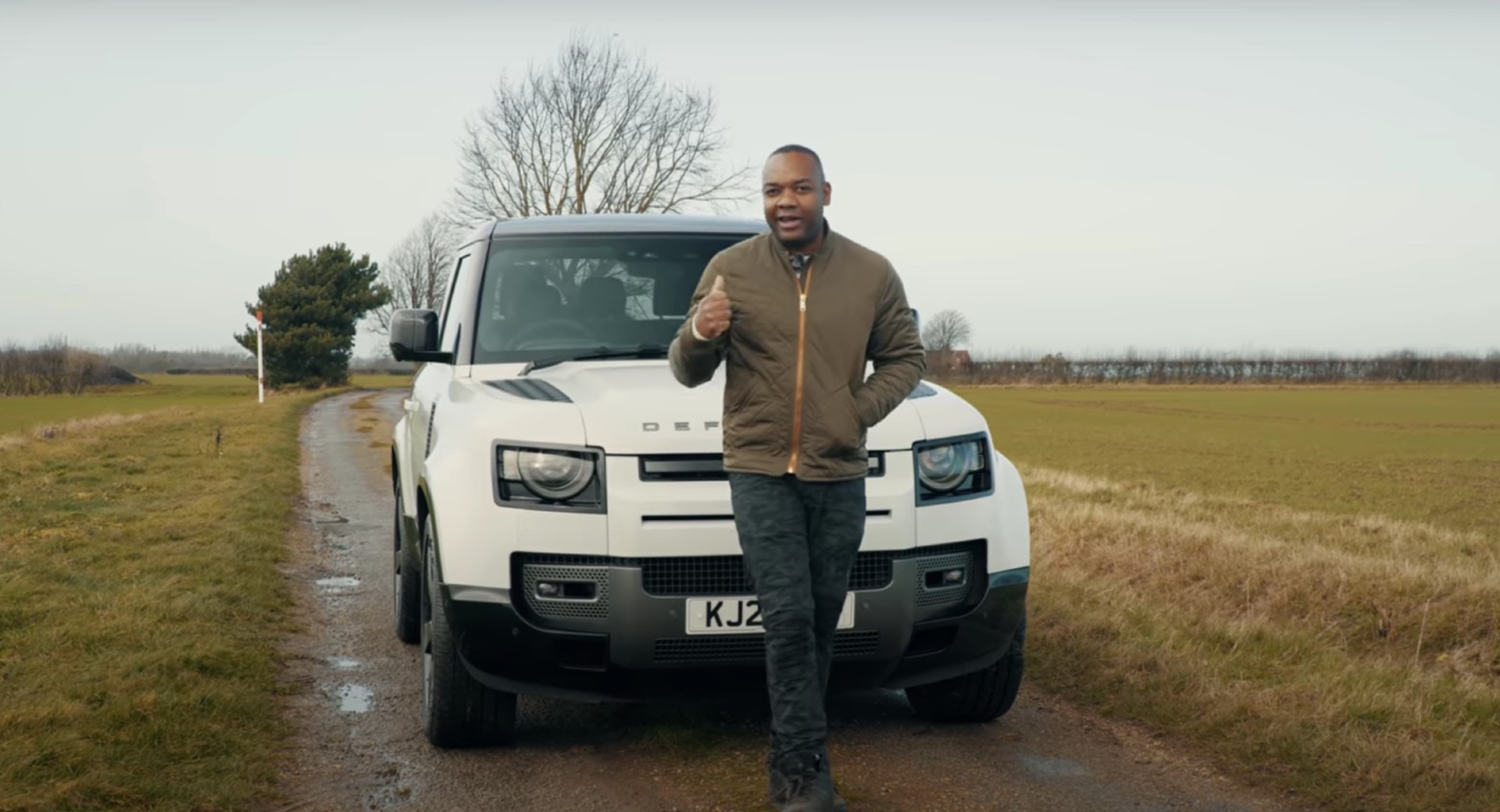 From what we can tell he’s both right and wrong about that. First, let’s break down some of the negatives. Reid really hates the lack of storage and seating space in the Defender 90. He also points out how long it takes to move the front seats out of the way and then back into place. That’s a fair criticism – and one you can avoid if you go for the four-door four-door Defender 110.

He also criticizes the 22-inch wheels, the sub-six-figure feeling interior, and the body roll in the corners. Strangely, he later points to the 110 as the solution saying that it’s a “proper SUV” but there’s a problem there too. The 110 does have more space, yes, but it has the same interior, the same 22-inch wheels, and even more body roll. So why is it that the bigger one gets a pass despite having all of the same exact flaws save for the interior space? 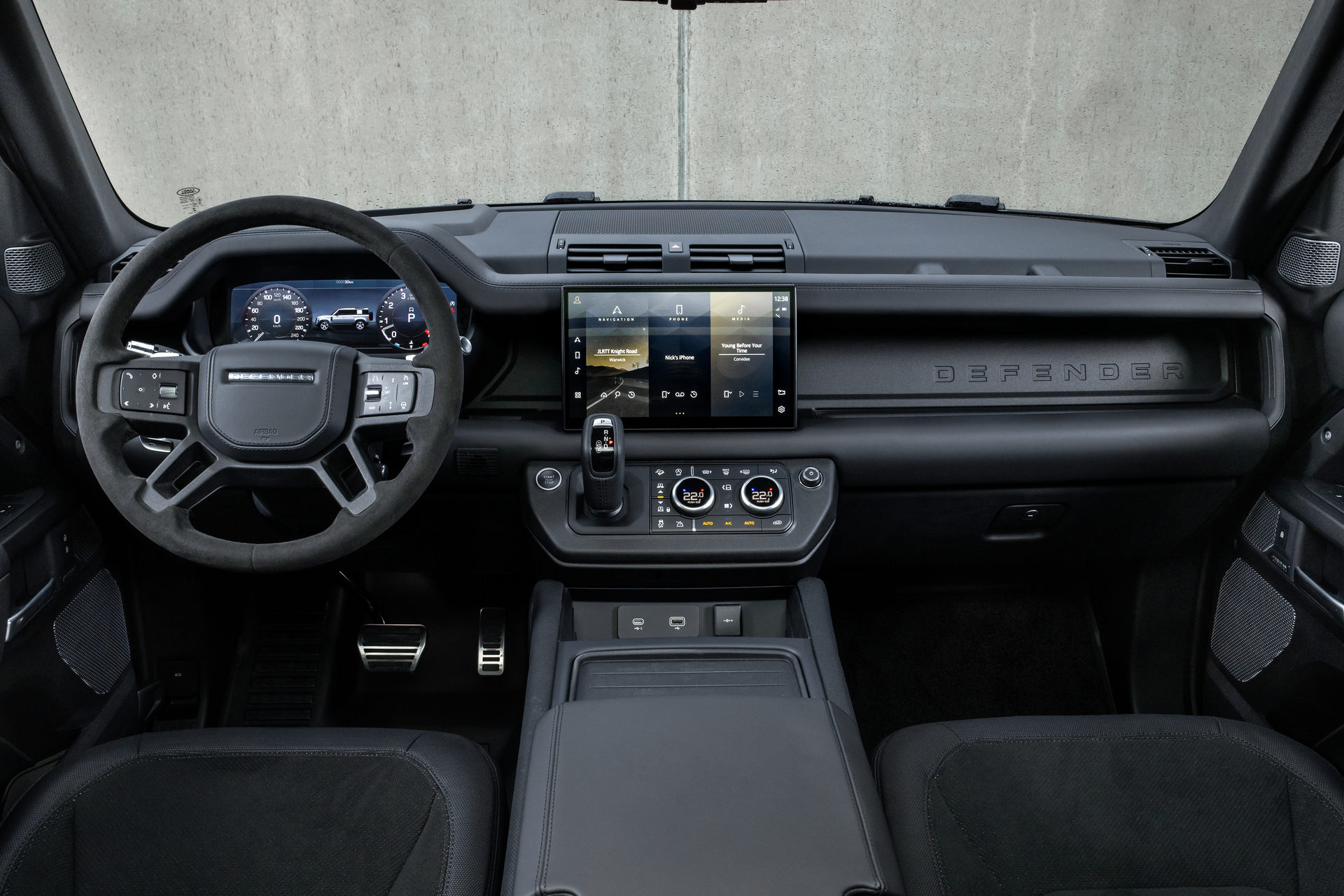 On the other hand, the interior really does deserve some hate because it really looks like it came out of a base Defender. The seats are so drab that it’s almost comical for a car that costs well over $100,000. The infotainment system is a pleasure to use but also happens to be about the size of the latest Amazon Fire Tablet, which is to say, too small for an SUV of this size and price.

In addition, while the interior materials don’t seem to be as luxurious as other brands, they also don’t seem to be easy to keep clean if you take this SUV off-road. We think that’s telling, though. The Defender 90 V8 isn’t for the every-weekend off-roader. And it’s not for the five-person family either.

It’s for one or two people and a driver that wants to have 500-horsepower at their right foot during their weekly commute and know that if the time ever comes, they can scale mountains too. Sure, it’s a bit bonkers in today’s market, but as Reid says, “the world is a little better because of that.”