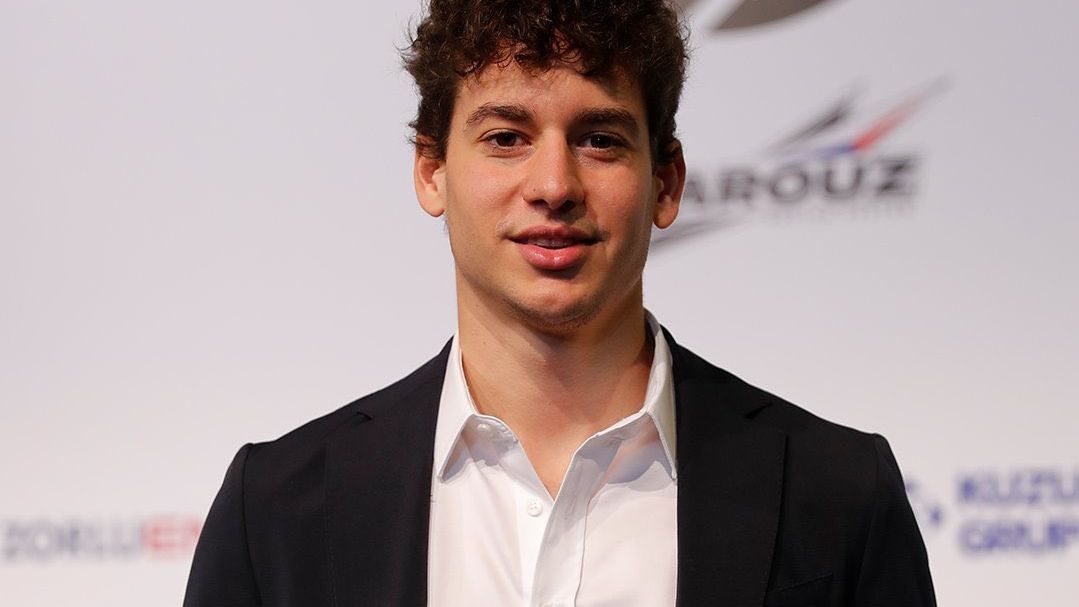 Turkey’s Cem Bolukbasi will race in Formula Two this season, becoming the first gamer to go from F1 Esports to the Formula One feeder series.

The 23-year-old told a news conference in Istanbul on Wednesday that he had signed a deal with Czech-based Charouz Racing System and had the ultimate goal of one day racing in Formula One.

Bolukbasi started out on virtual racetracks with the F1 esports series, making his debut in 2017 and continuing for three seasons.

He also won the 2020 Formula Renault Esport Series and finished runner-up on the real racetrack in the GT4 European Series the same year.

“If I was never in F1 Esports, I would never have had the chance to get into a real car. I would not be where I am now,” said Bolukbasi.

“I think it’s also very important to be the first gamer to do this, because it can give people hope. If people see that one person can do it, they will believe they can do it as well.

“If I can go from F1 Esports to Formula Two, I think anyone can.”

The Turk raced in Formula Three in 2021, scoring points in 13 of his 15 races. He tested an F2 car after the end of last season in Abu Dhabi.

Bolukbasi has been backed by several big Turkish companies and state agencies, as well as Turkey’s Motor Sports Federation (TOSFED).

The last Turkish driver to compete at F2 level was Jason Tahincioglu, son of former TOSFED president Mumtaz, who raced in what was then GP2 in 2006 and 2007 without scoring a point.