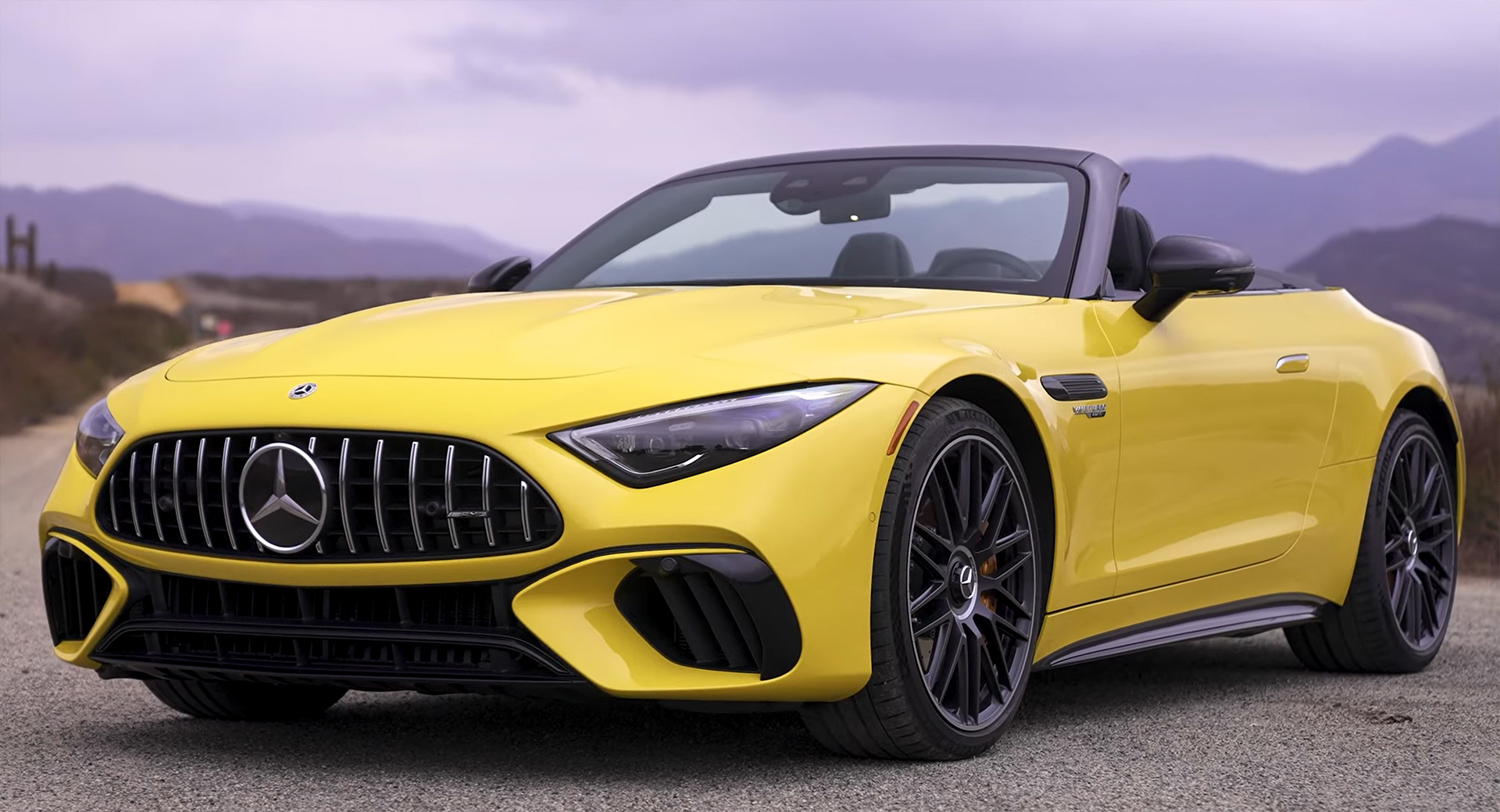 With the latest generation of the SL, Mercedes decided to take the car in a direction it hadn’t gone in quite a while by bringing it back to its sporting roots. And if the first reviews of the car are anything to go by, it seems like that decision benefits the SL a lot.

Over the years, the Mercedes SL has developed somewhat of a reputation as more of an older person’s car, one that looks sporty enough but is mostly designed to be a powerful yet comfortable top-down cruiser to take to the country club.

And while there’s nothing necessarily wrong with that, with the latest SL Mercedes has tried to shake that reputation and try and return to the SL of old, one that was a sports car through and through, and it seems like they’ve managed to hit the nail on the head.

Additionally, for the first time in 20 years, the SL is a soft top again. This shows that Mercedes is now placing more of a focus on driving dynamics, as when compared to a folding hard top, a fabric roof is lighter and thus lowers the center of gravity and the overall curb weight significantly, which in turn improves handling. But it’s not just the top that improves how it drives, it’s also things like the new five-link suspension, rear-wheel steering, and on the SL 63, air shocks with active roll control.

Related: A Brief Look Back At The History Of The Mercedes-Benz SL

On the styling front, the SL has adopted an aggressive yet stylish design to really sell the sports car look, with its muscular, low-slung shape, bulging rear fenders, and gaping Panamericana grille, which actually has the same number of vertical vanes as the original 300 SL race car as a nod to its sporting heritage. Inside, the cabin features a much more contemporary design with a large central screen to bring it into the modern age. And while some may argue that it’s a bit too modern, there’s no denying that the old SL’s interior was outdated and in dire need of a major overhaul.

The general consensus of all the reviews seems to be that the new SL has achieved Mercedes’ goal of becoming a proper sports car again while still retaining all the luxury of the old one. Essentially, this car’s role is to serve as the convertible counterpart to the now coupe-only AMG GT, and it does so on every front.