One of the original Audi R8’s best features was the fact that it was offered with a gated manual transmission, but that feature unfortunately departed with the introduction of the second-gen model. Now, Underground Racing, the tuning company best known for extracting thousands of horsepower from Audis and Lamborghinis with their monstrous twin-turbo kits, says they will be able to outfit your new R8 with a manual.

The news debuted somewhat quietly in a recent showcase of their latest customer car, a twin-turbo 2020 R8 with 1,500 hp which, in addition to its many engine upgrades, features the six-speed gated manual from a first-gen 2012 model at the customer’s request.

The car retains the factory all-wheel drive system, but the manual transmission was upgraded to handle all 1,500 ponies produced from the now turbocharged 5.2-liter V10. According to Road & Track, the manual swap necessitated a lot of custom fabrication work and a lot of R&D with the electronics, but we’d say the end result was worth it. And that’s not only because of the swap itself, but also because of the incredible job Underground Racing did at making the shifter look at home in the R8’s cabin.

How much will it cost you?

There is one catch to all this though, and it’s that the company won’t perform the manual swap unless you’re already getting one of their twin-turbo kits installed. As it stands right now, their kits for the R8 range from $49,000 all the way up to $175,000, and pricing for the manual transmission, which will be announced next week, will add even on top of that. But who knows, with the right amount of demand, or for the right amount of money, they just might add it as a standalone option in the future. 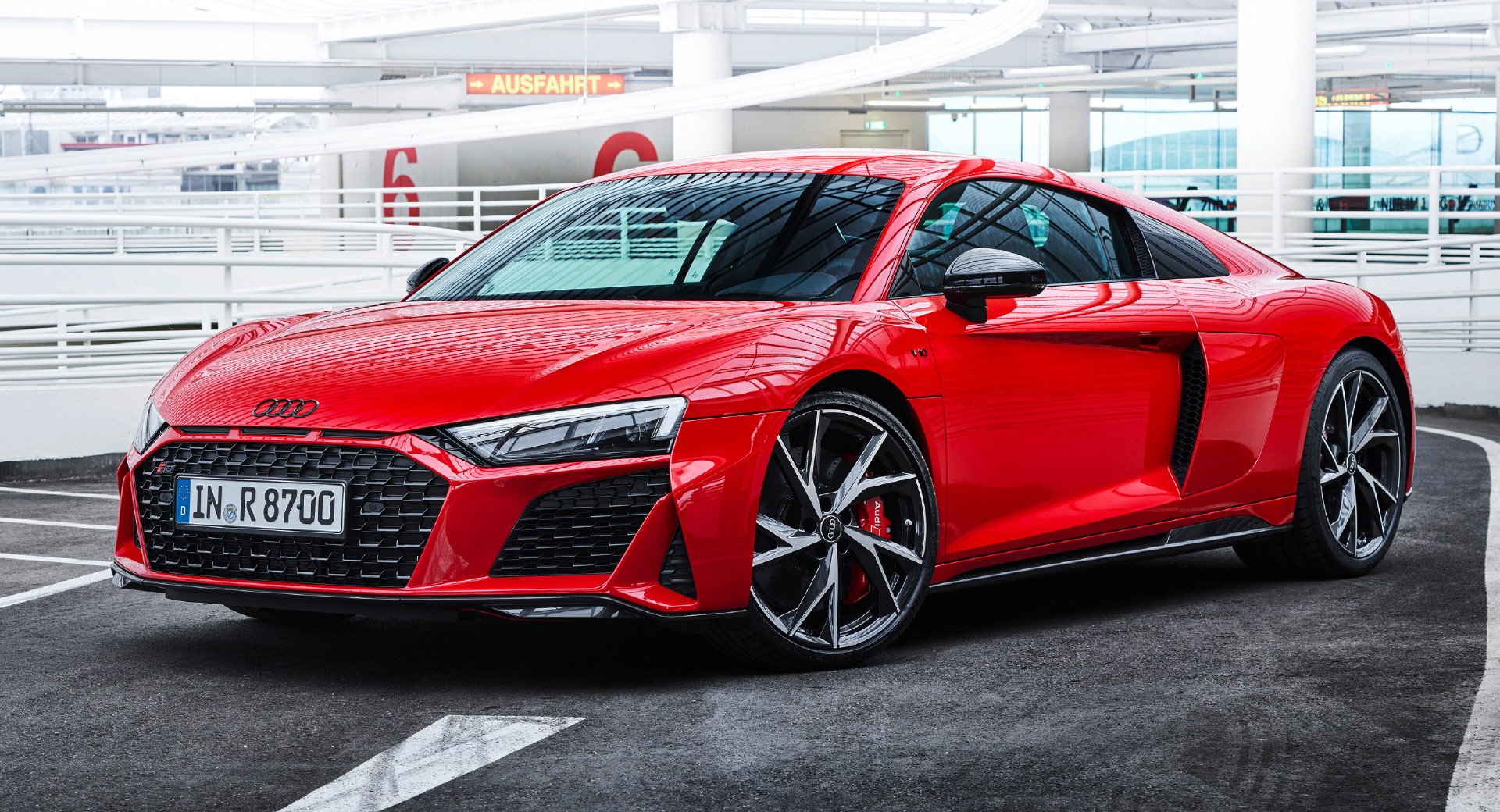