Stellantis’ says it has a solution for the stink emanating from the Mack assembly plant on the east side of Detroit. Unfortunately, how soon neighbors can unplug their noses remains unknown.

The plant produces two- and three-row Jeep Grand Cherokees and emits a foul odor that apparently has the people who live around it upset.

“Out of a four, I would give it a two and a half with a four being the worst I ever smelled,” Robert Shobe, whose backyard looks out on the plant’s new paint shop, told The Detroit News.

Read Also: The Latest Cause Of Delays For Australian Car Customers? Stink Bugs 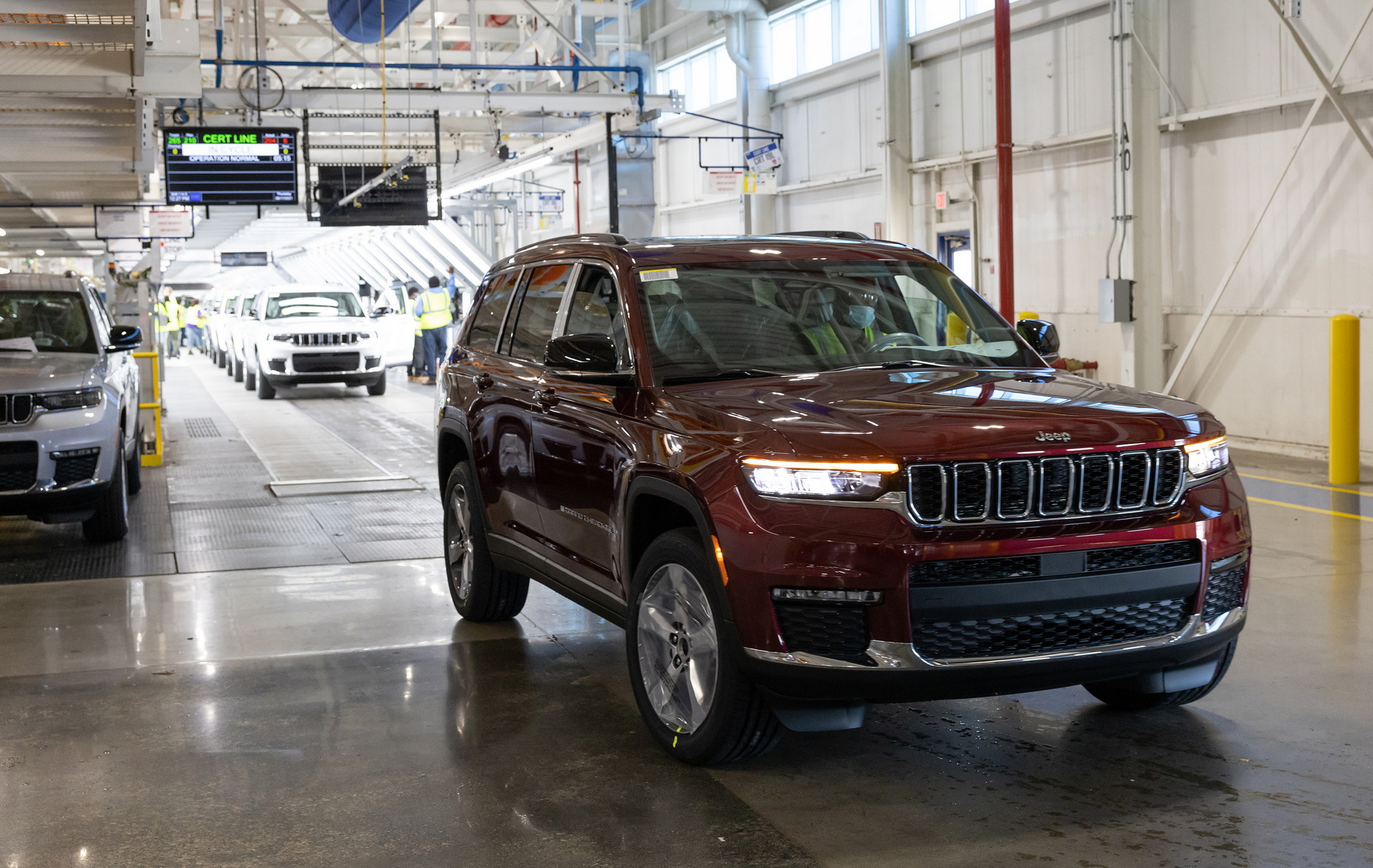 The Michigan Department of Environment, Great Lakes and Energy (EGLE) has also made its objections known. Stellantis was hit with multiple violations relating to the odor, as well as for missing emissions controls required by the air-quality permits at this plant and another last year.

In October EGLE filed a violation against the Mack assembly plant after an inspection found it was missing ducting that channels air from the paint shop through a thermal oxidizer control to help destroy potentially harmful pollutants. By December, Stellantis had installed the missing ducting and, following a third-party assessment, has assured nearby residents that the air coming from the plant is not harmful, despite the stink.

To assess the quality of the air coming from its factory, Stellantis hired RWDI AIR Inc to take 152 odor samples from 42 potential sources in and around the plant over 13 days in October and November. The investigation found that the frequency of occurrence of odor off-site at a concentration of more than 1 unit could happen 7.3 percent of the time.

Unfortunately, neither Michigan nor the EPA have written standards on odor frequency, but north of the border, in Ontario, regulations allow for odor units greater than 1 only 0.5 percent of the time. That means that the Mack plant would be too stinky 14 times more frequently than that province’s legal limit.

Stellantis is, therefore, looking at ways to lower its odor emissions. It will also route clean air exhaust from the existing concentrator to the stack of the new oxidizer and will introduce other new technologies.

Sadly for nearby residents, Stellantis can’t provide a detailed timeline on when these modifications will be made. As a result of the numerous parts that require long lead times to order and install, the company has chosen not to speculate on a date when the problem will be solved. Still, there’s hope on the horizon. 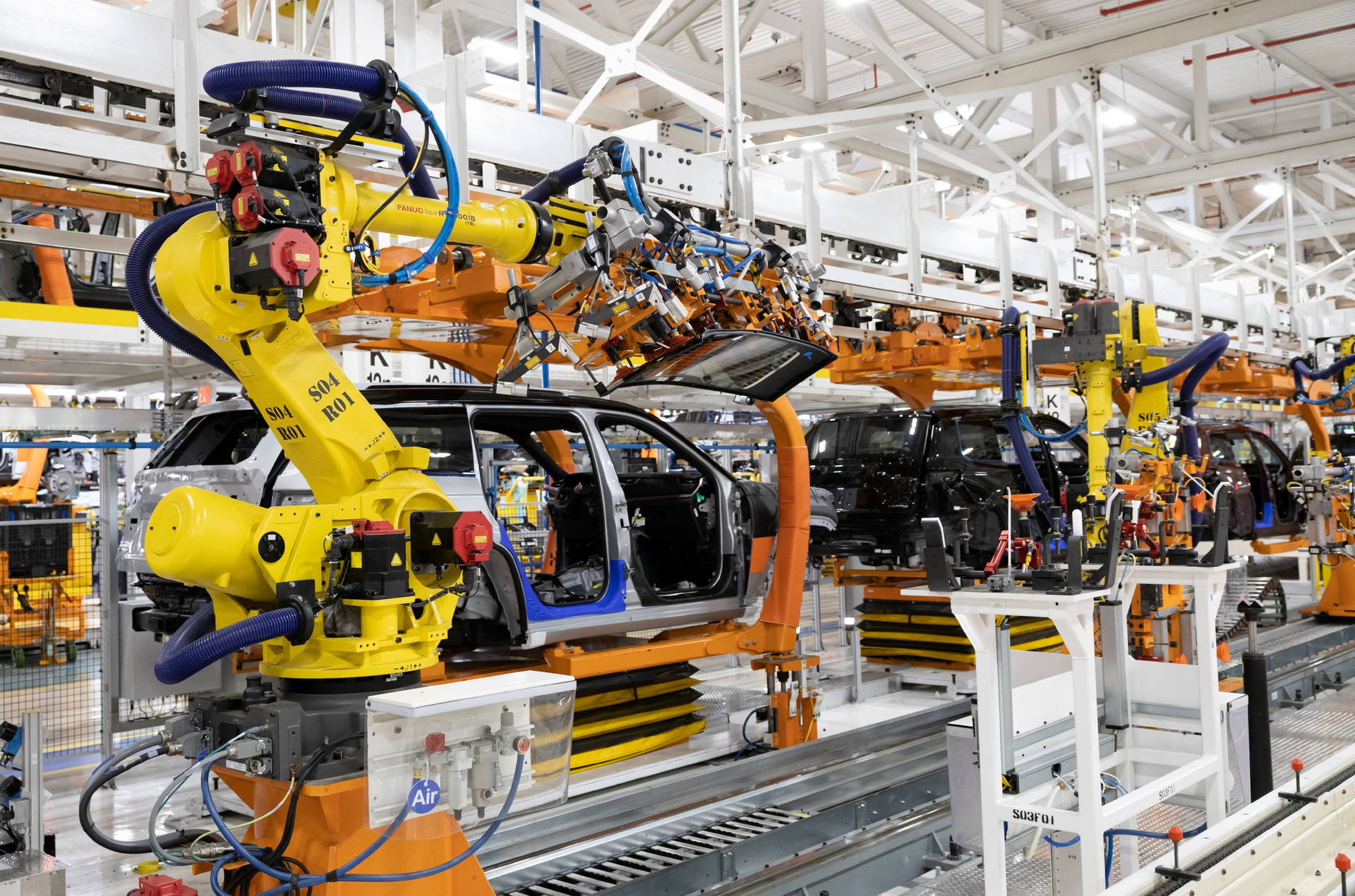